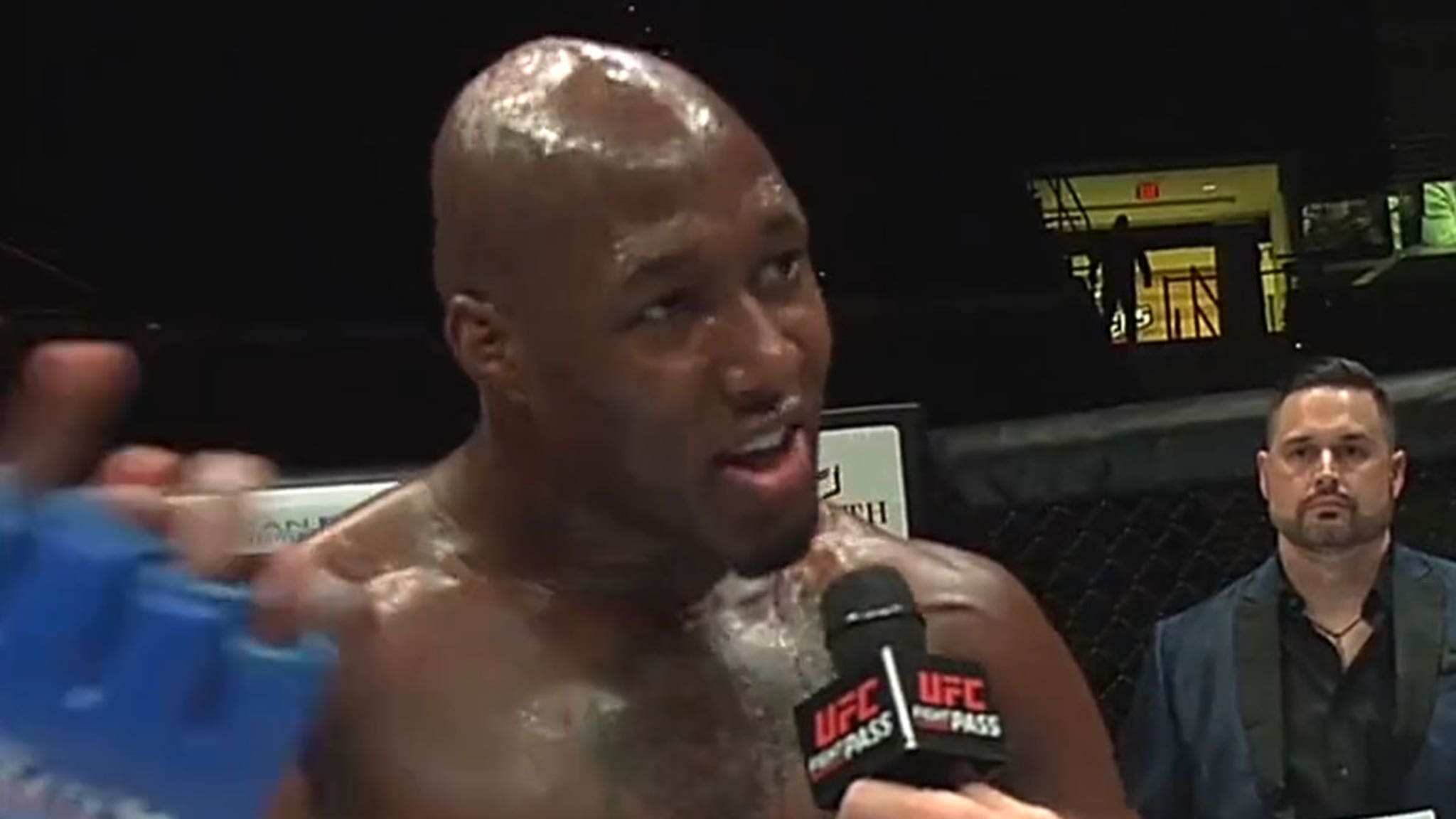 MMA light heavyweight Joel Bauman might be the most honest person on the planet — the fighter made a jaw-dropping revelation in an interview this weekend … blaming a recent loss on herpes and NFTs.

“King Bau” was inside the cage after a win at Fury FC 61 on Sunday … when he opened up about a fight that didn’t go his way earlier this year.

“Last fight I was tired, I was exhausted,” he told the reporter.

Bauman said an NFT project he has been working on was to blame for the exhaustion … and claimed he pulled 30 all-nighters before his fight against Josh Fremd, which he lost via submission.

But it’s what Bauman said after that had people turning their heads.

“I had herpes before that fight, two outbreaks in the span of a week,” Bauman said.

Worth noting — Bauman seemed genuine with his words … and it didn’t come across like he was trying to be funny. Regardless of his intent, the clip of his interview quickly made rounds on social media.