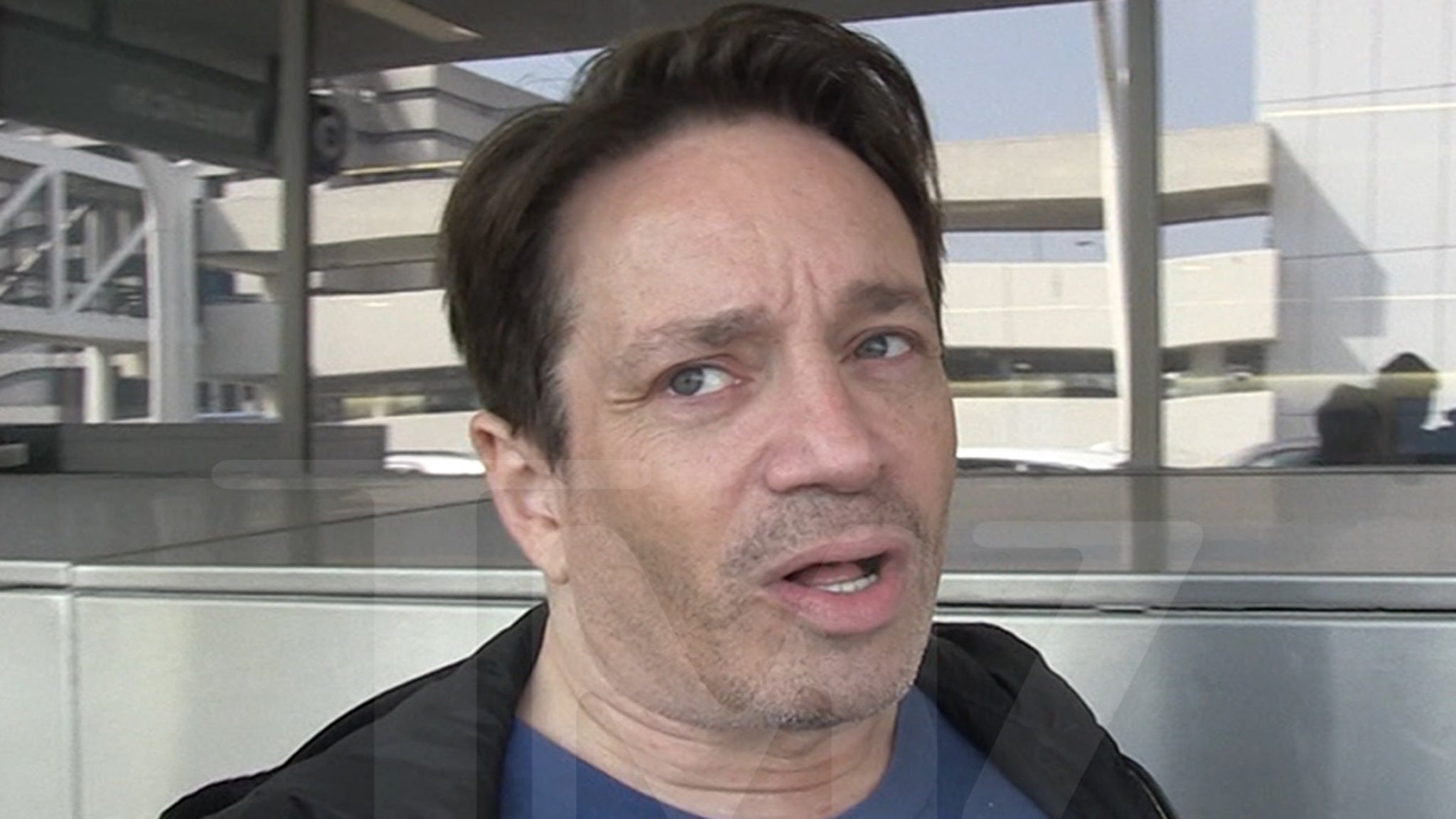 Chris Kattan wants to go clubbing with Will Ferrell again … he’s champing at the bit to make a sequel to their 1990s cult classic comedy.

We got the former ‘SNL’ star at LAX and asked him about the buzz for another “A Night At The Roxbury” flick — and his answer will have nostalgic fans bobbing their heads like Doug and Steve Butabi.

Chris says fans have been calling for a ‘Roxbury’ sequel for far too long, and he’s got some ideas on how to bring the story into the 21st century.

Picture this … Chris thinks the new movie should pick up with Will’s character married to his love interest from the OG film, Molly Shannon. As for Chris’ character, he’s got an interesting idea for where Doug’s been spending his time, and it’s NOT a nightclub!

The club scene has changed a lot since Chris and Will were trying to get into the Roxbury … and CK wants a sequel to feature the Butabi bros trying to fit in with today’s younger club crowd.

Potential sequels aside … Chris tells us what else he’s been busy with lately, and why the friendship he struck up with Carson Kressley on “Celebrity Big Brother” has their creative juices flowing.