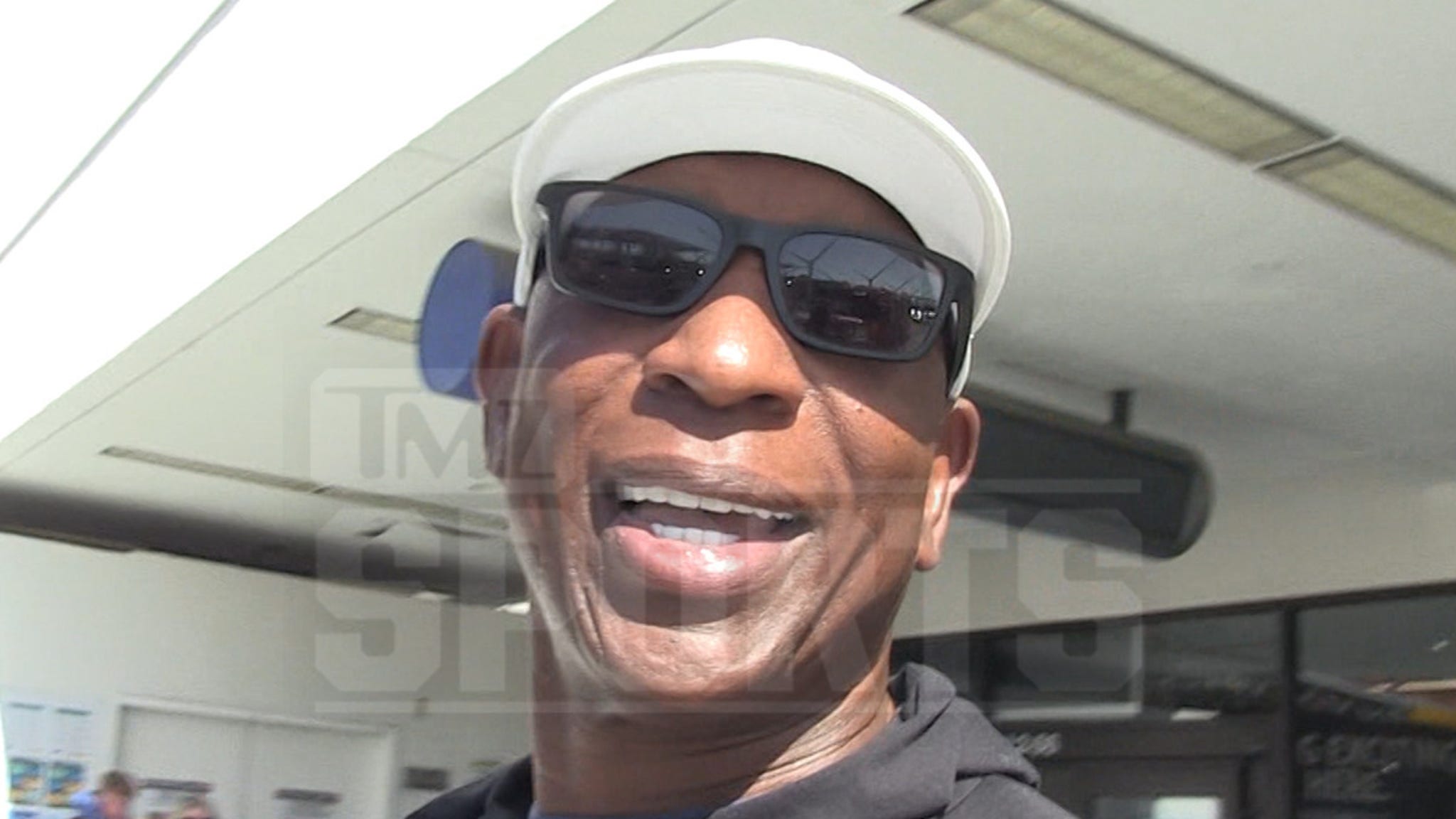 Eric Dickerson is fully expecting the G.O.A.T. to be in the same class as the former Cowboys superstars when he transitions to the booth after his football career ends … telling TMZ Sports he thinks TB12 will be “great” as an analyst just like Aikman and Romo.

Dickerson explained why to us at LAX on Tuesday … saying because of Brady’s brain, he’s expecting a Romo-like transition to TV for the Buccaneers star once he hangs up the spikes.

Dickerson would know a thing or two about what awaits Brady — he famously transitioned from Hall of Fame player to “Monday Night Football” sideline reporter back in 2000 and 2001.

And, he truly thinks Brady has what it takes to succeed in a similar role.

“Being a great quarterback doesn’t mean you’ll be a great commentator,” Dickerson said, “but I think Tom will do a great job.”

Fox Sports is certainly hoping E.D. is right — because, according to the New York Post, the company gave Brady a whopping 10-year, $375 MILLION contract to enter the color commentator role after his time in Tampa ends.

No word on when that’ll be — Tom tweeted Tuesday he has “a lot of unfinished business on the field” still … but if you’re listening to Dickerson, it sounds like ya better prepare for a bunch more years of Brady dominating his profession either way.

Damian Lillard Claps Back At Patrick Beverley Over CP3 Criticism
What does the Supreme Court’s decision on sedition law mean? | Talking Politics with Nistula Hebbar
WE DID IT! Team Amber Heard Shut Down as HOAX by Justice For Johnny Depp!! Lawyer Confirms!
Chiefs’ L’Jarius Sneed’s Car Shot Up In Louisiana, Police Say DB Not Involved
Sports Science Newsletter May Edition