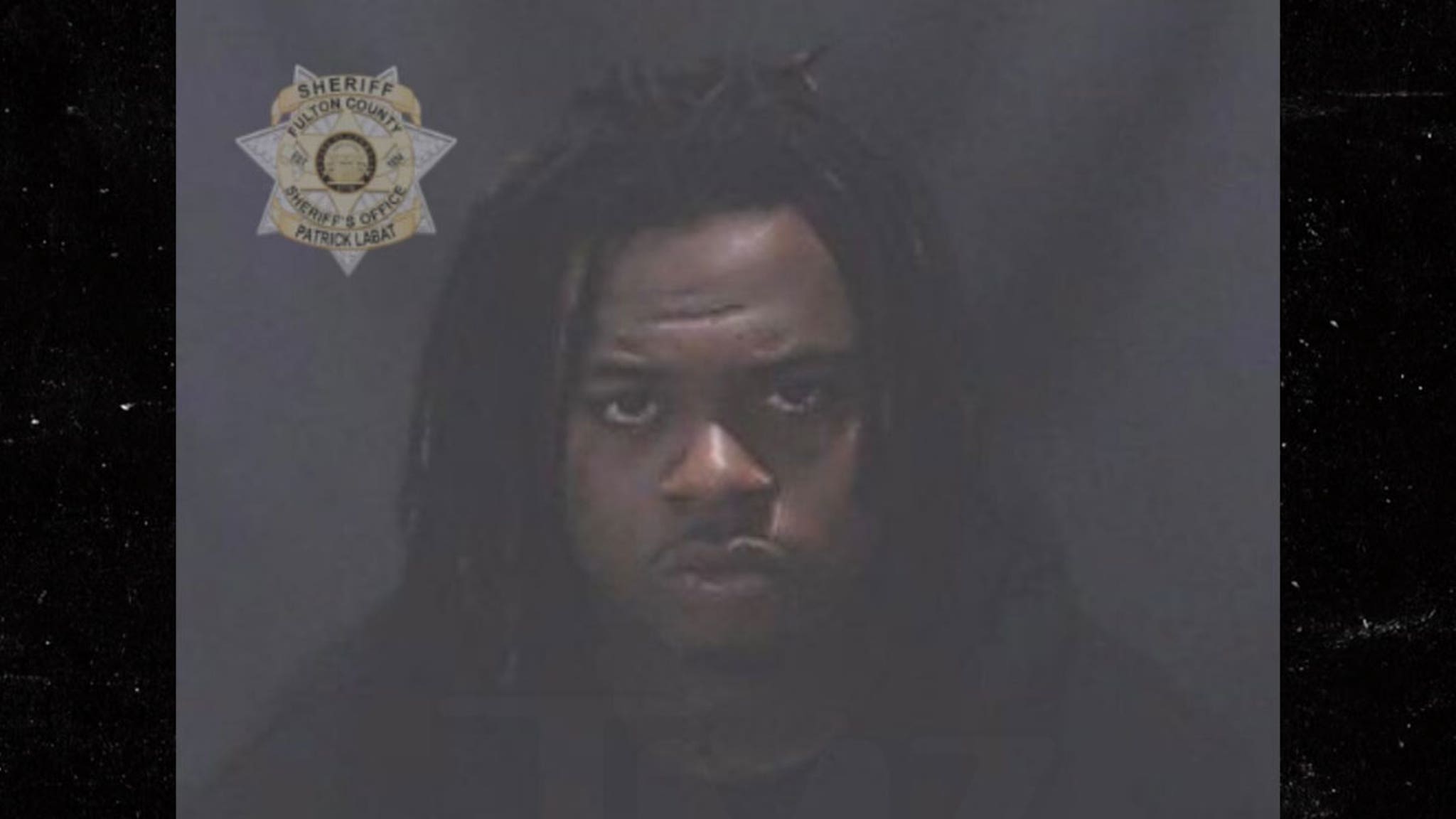 Gunna is facing the music in a sweeping racketeering case reverberating throughout Atlanta – the guy’s now in custody… and his mug shot is one for the ages.

The rapper was arrested and booked into the Fulton County jail early Wednesday morning on RICO charges — — stemming, of course, from the 56-count indictment levied against him and dozens of alleged YSL gang members this week.

According to jail records, Gunna surrendered and turned himself in to the authorities — whereas his alleged co-conspirator, Young Thug, was hauled to jail by cops who raided his property on Monday.

Both MCs have been accused of possession and intent to sell a variety of narcotics, receiving stolen property, and for general street gang activity. They were also charged with being part of a larger criminal enterprise comprised of YSL associates who are alleged to have been involved in a bunch of crimes, including the attempted murder of rapper YFN Lucci.

Gunna is scheduled to make a court appearance Wednesday.

Fulton County D.A., Fani Willis, said in a press conference Tuesday that gangs in Atlanta were responsible for committing roughly 75% to 80% of violent crimes there … and vowed to crack down on the alleged perpetrators, no matter who they are.