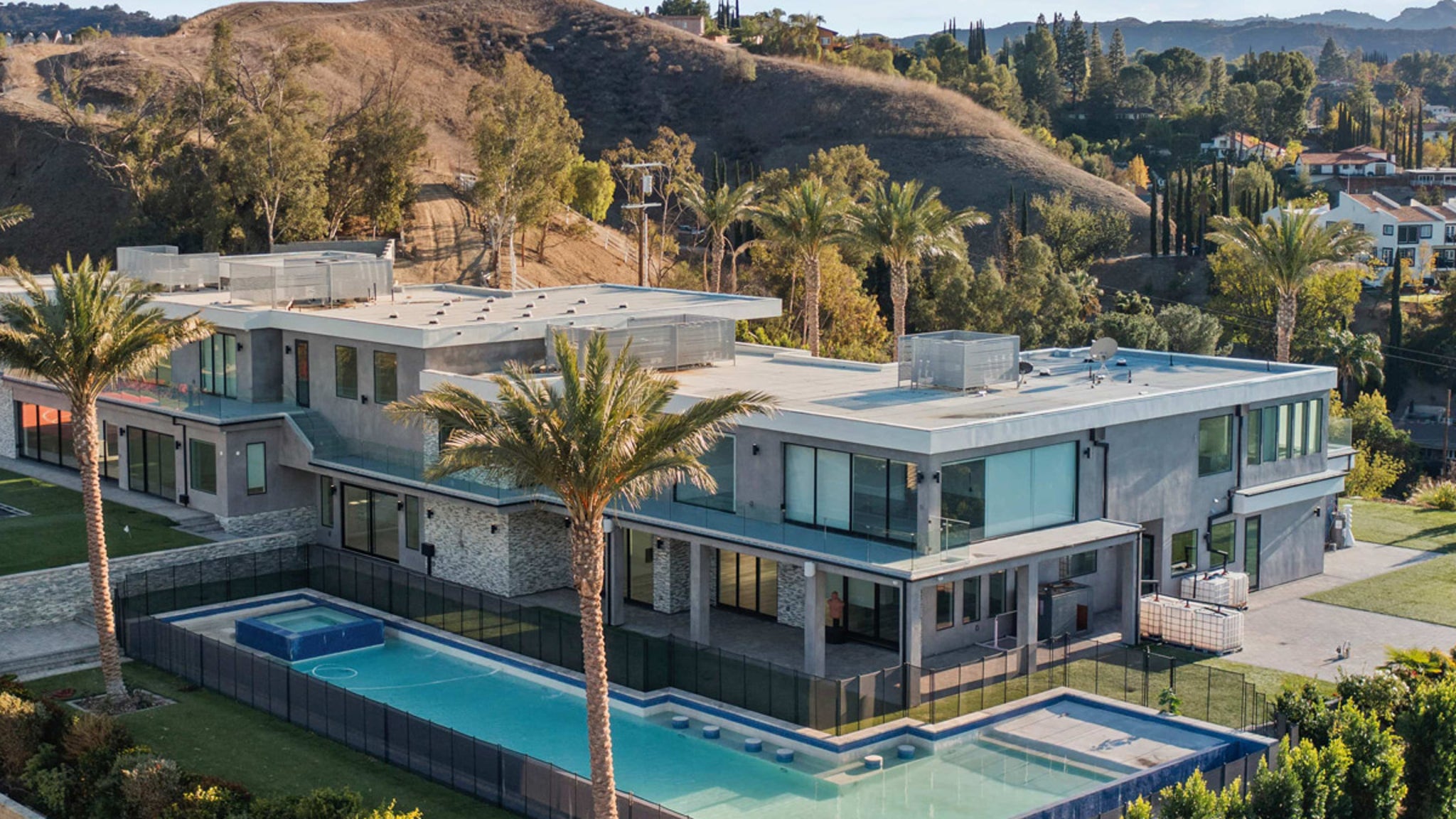 The infamous ACE Family estate — which was foreclosed on last year — is now in the hands of a couple more influencers … who actually got it for a heck of a deal!

Sources connected to the sale tell TMZ … Austin and Catherine McBroom‘s one-time mega-property — which is comprised of nearly 2 acres of land, and essentially 3 houses spanning over 13,000 square feet total — was sold Friday for a pretty penny.

As for the new homeowners … our sources tell us twin brother YouTubers Alan and Alex Stokes — who have 13.2M subscribers and over 30 million TikTok followers — were the lucky fellas who snapped this puppy up. No word on their financing, which is kinda important.

The reason we’re bringing that up is because AM and CM’s financial sitch came under scrutiny during their time in this massive crib. They first bought it in 2019 for about $10 mil, with $9 mil reportedly secured via high-interest loans … on which they eventually defaulted.

As news of their choppy money waters surfaced, the couple initially denied anything was wrong, but later copped to having $$$ trouble … blaming others for their woes.

In any case, the bank ended up taking the property back at the end of last year — and now it belongs to a whole new brood. BTW, this place is a beaut — it’s got 12 bedrooms, 13 baths and a lot of amenities, like a basketball court and in-ground trampoline, etc.

Perfect for people who wanna go viral … keeping it in the social media family, it seems. Ernie Carswell and Rick Tyberg of Douglas Elliman held the listing.