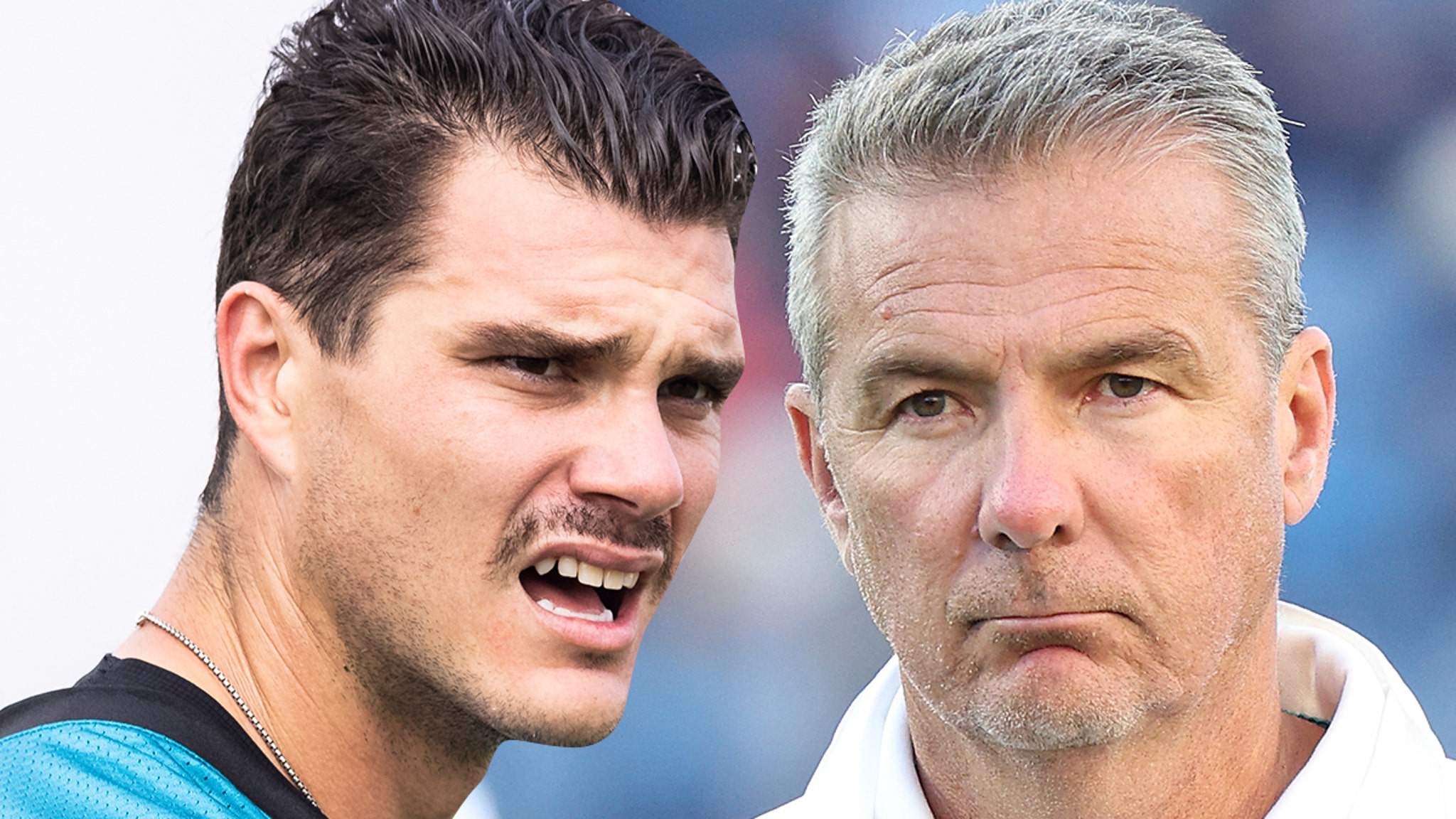 Former Jacksonville kicker Josh Lambo is apparently taking his beef with the Jaguars and Urban Meyer to the courts … reportedly filing a lawsuit against the team over its ex-head coach’s alleged misconduct.

According to the Tampa Bay Times, Lambo filed the suit in a Duval County court on Tuesday … claiming his work on the field suffered after he says Meyer kicked him and verbally abused him at a practice in August.

During the alleged incident, Lambo said Meyer kicked him in the leg while he was stretching and said, “Hey Dips**t, make your f**king kicks!” Lambo claims he told the coach to never touch him again, but said Meyer responded, “I’ll kick you whenever the f**k I want.”

In the suit, according to the Times, Lambo and his legal team said Meyer’s actions were illegal under both Florida criminal and civil law.

Lambo also reportedly went on to allege in the suit that Meyer’s actions affected his sleep patterns, his practice ability, and his kicking performances during games.

Lambo — who was released by the Jaguars in October — reportedly claimed in the suit that Meyer’s “hostility” caused him to “uncharacteristically” perform poorly.

For Meyer’s part, he had previously called Lambo’s kicking allegations a mischaracterization of what actually happened.

“There are eyewitnesses to refute his account,” Meyer said to the Times in December. “[General manager] Trent [Baalke] and I met with him on multiple occasions to encourage his performance, and this was never brought up. I was fully supportive of Josh during his time with the team and wish him nothing but the best.”

Meyer was fired shortly after Lambo’s kicking claims were made public in December.