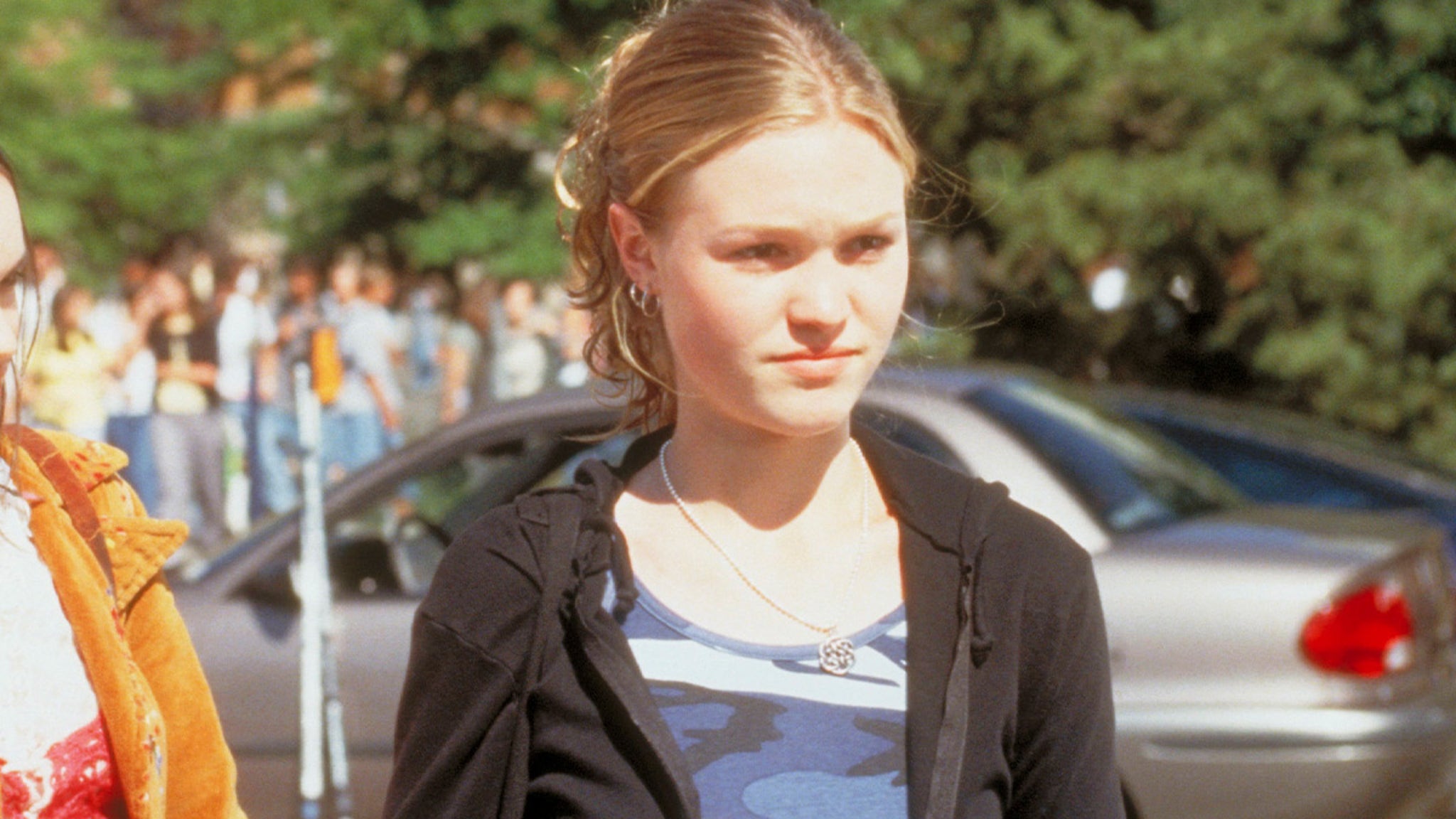 New York native and actress Julia Stiles was just 20-years-old when she was cast as Kat Stratford — the smart, non-conforming high school student — in the 1999 romantic comedy film “10 Things I hate About You.”

Julia also played Sara in the 2001 film “Save The Last Dance.”