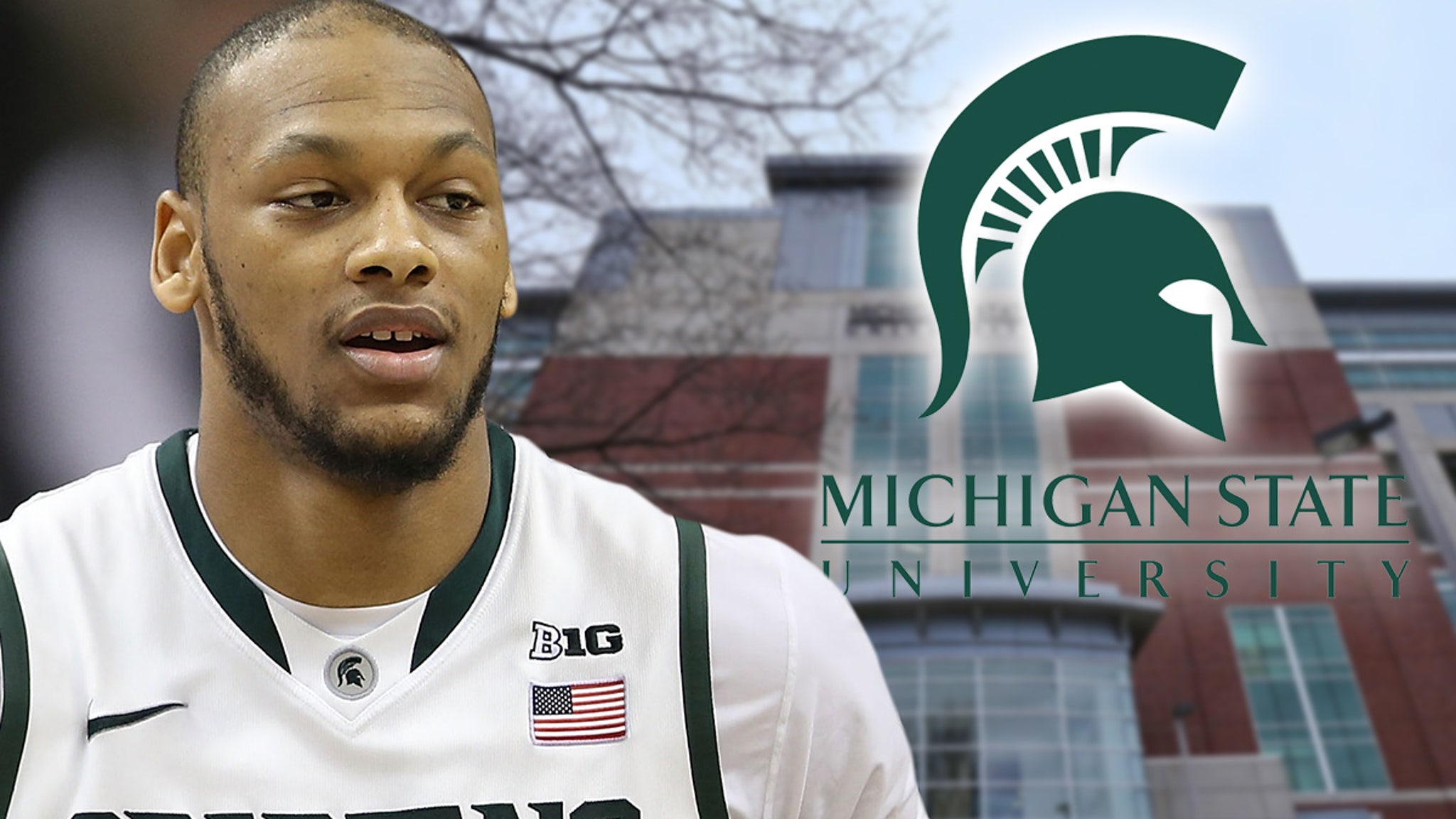 Michigan State fans are honoring Adreian Payne in a very Spartan way — painting a tribute to the former hoops star on the famous boulder in the middle of the school’s campus.

MSU supporters inked “RIP AP #5” on “The Rock” — a monument on the university’s campus since 1873 — just two days after Payne was shot and killed following a dispute outside of a Florida home on Monday.

The rock at #MSU has been painted to remember Adreian Payne and the special relationship he had with Lacey ⁦@wilxTV⁩ pic.twitter.com/dG9VvZ2QXc

There were also several bouquets of flowers left near the monument, too.

Payne played at MSU from 2010 to 2014 — and helped lead the team to an Elite Eight appearance in his senior season.

Spartans head coach Tom Izzo — along with many others in the basketball community — mourned Payne’s death on Monday, saying in a statement, “Adreian was loved by his teammates and coaches, who respected his development as a player and a person.”