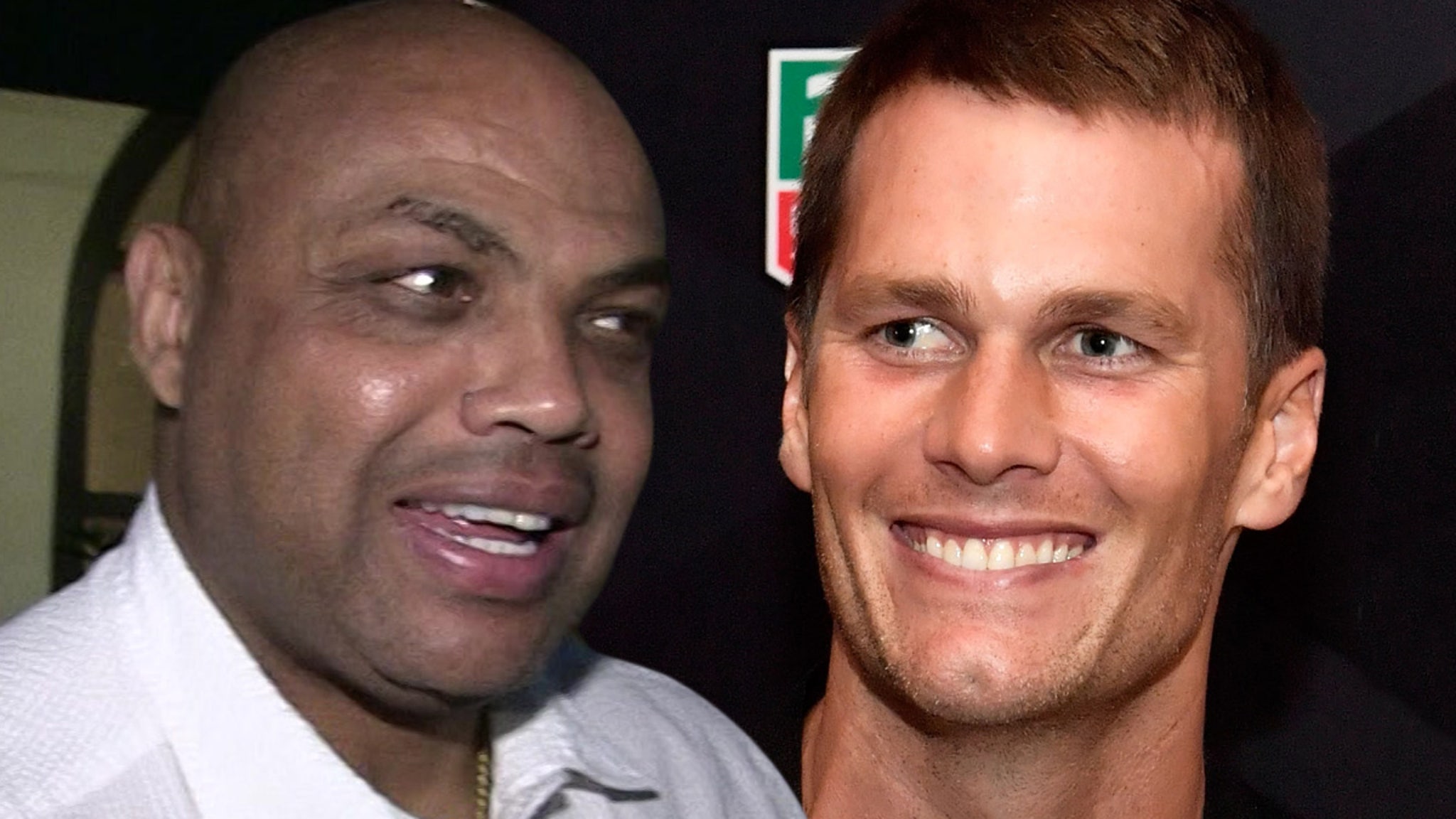 Did you know Tom Brady has Medusa-like powers? He does! … according to Charles Barkley, who says the NFL star is so handsome — he can’t look the man in the eyes!!

Chuck dropped the compliments during the “NBA on TNT” broadcast Wednesday night … while bringing up a hilarious conversation he had recently with Shaquille O’Neal.

Shaq couldn’t deny Barkley’s story … and even added to it, saying Brady is truly “gorgeous.” That’s when Barkley revealed that Brady has some kind of powers in his eyes.

“Every time I’m around him, when he start talking to me and I would make you contact, I don’t remember nothin’ he say after that,” Chuck joked.

“We’ll start talking and then I make eye contact and then you know … that’s a pretty man.”

This ain’t the first time Barkley has mentioned the spell Brady has on him — back in 2019, the 59-year-old said similar things about TB12’s eyes on “Jimmy Kimmel Live.”

“I look him in the eyes and I said, ‘Damn. You a pretty man,'” Barkley said to Kimmel.

“I see why he scores all the touchdowns because those defenses look into his eyes and get mesmerized.”