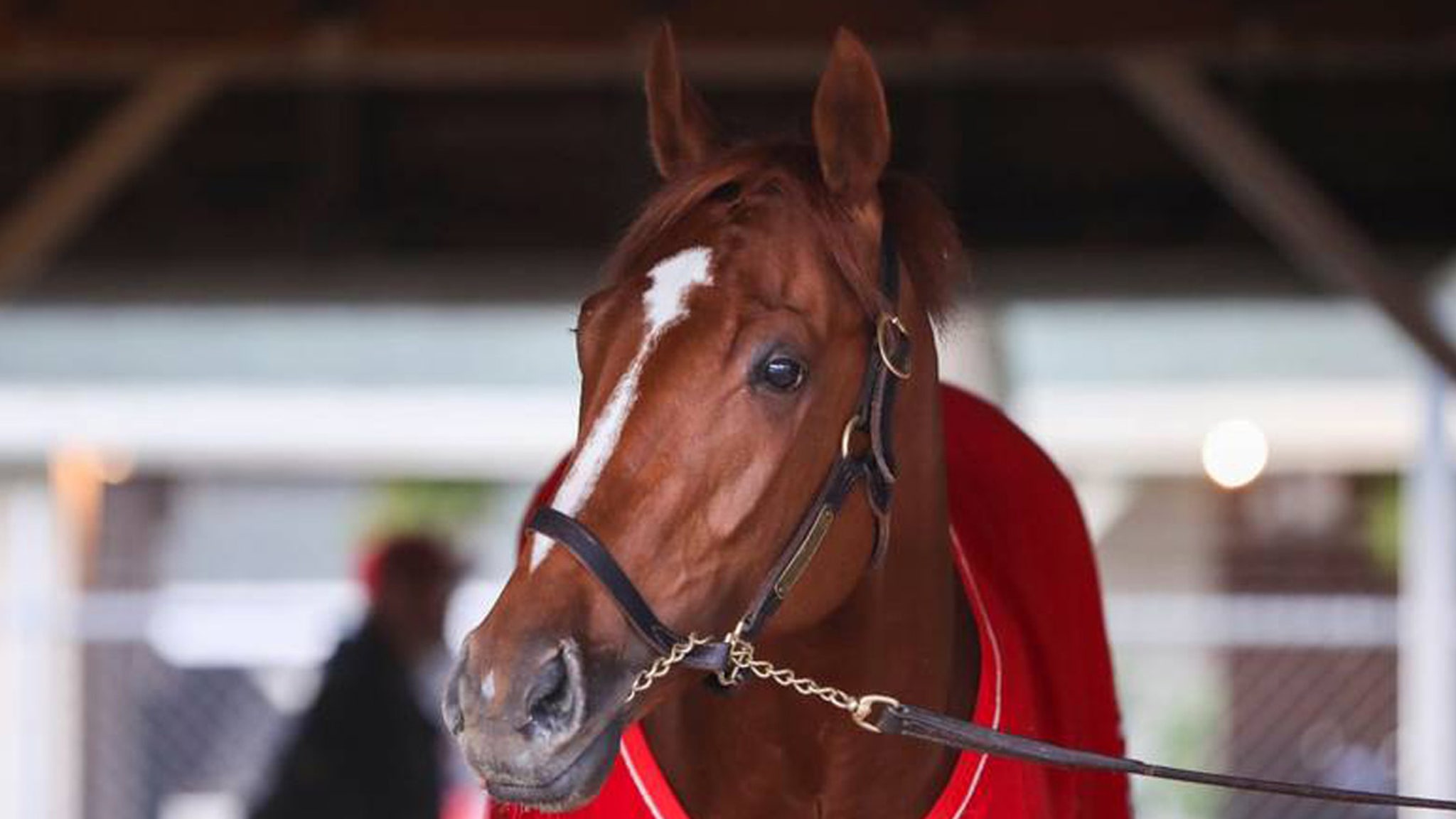 There will NOT be a Triple Crown winner this year — Rich Strike, who beat the odds and won the Kentucky Derby — will forgo competing at Preakness Stakes … in hopes of returning at Belmont.

The decision is a bummer, but it shouldn’t come as a huge surprise — trainer, Eric Reed, previously said he does not usually like to run his horses in races so close to each other … and with Preakness just one week away, he decided to focus on Belmont in June.

Owner, Rick Dawson, released a statement on Thursday, saying, “Obviously, with our tremendous effort & win in the Derby it’s very, very tempting to alter our course & run in the Preakness at Pimlico, which would be a great honor for all our group.”

“However, after much discussion & consideration with my trainer, Eric Reed & a few others, we are going to stay with our plan of what’s best for Ritchie is what’s best for our group, and pass on running in the Preakness, and point toward the Belmont in approximately 5 weeks.”

Rich Strike beat 80-1 odds to win on Saturday … beating heavy favorites, Epicenter and Zandon. The former is now slated to be the favorite next weekend in Pimlico.