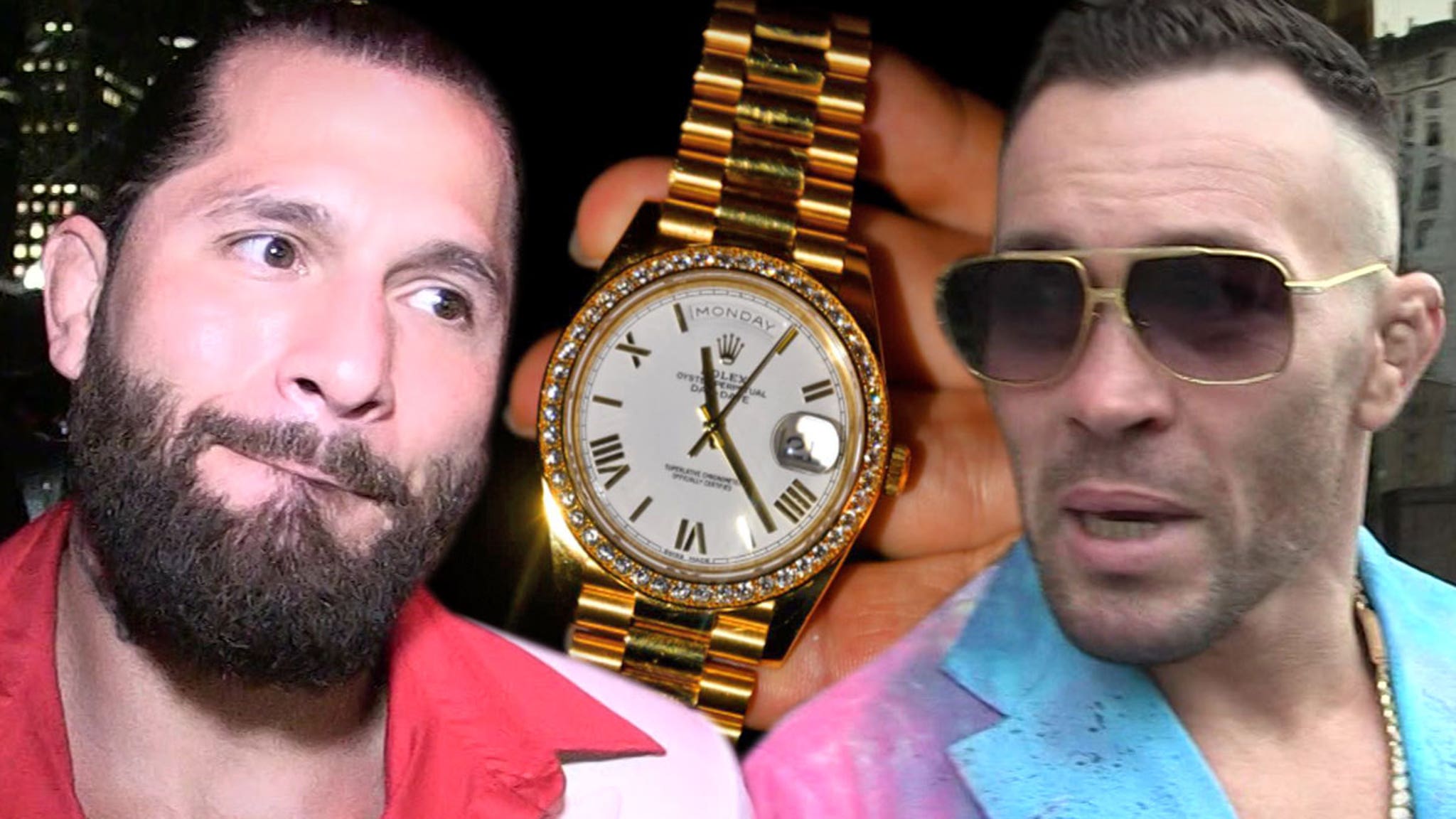 Jorge Masvidal will be allowed to inspect Colby Covington‘s watch to see if it’s a phony Rolex … the UFC star’s attorney tells TMZ Sports a judge just granted their motion to see the timepiece up close.

Covington had alleged Masvidal banged up the watch — which Colby says is worth around $95K — during an attack in Miami last month … but Jorge and his legal team say they have doubts it’s a real Rolly.

In fact, Masvidal and his attorney, Bradford Cohen, were so skeptical … they filed a motion earlier this month asking a judge to allow them to closely view it.

In the docs, Cohen said he believed the watch was a “Folex” composed of aftermarket and fraudulent parts — and wasn’t worth anywhere close to the $95K Colby said it was.

According to Cohen, a judge just granted the motion at a hearing on Thursday morning … paving the way for Masvidal and the legal team to look at it soon.

As for the other motion, Cohen filed earlier this month — the one in which they asked a judge to order Colby to submit to a physical exam following claims he suffered a “brain injury” in the alleged attack — Cohen tells us a hearing regarding that motion has been set for a later date.

As we reported, Masvidal is facing felony charges of aggravated battery and criminal mischief after Covington told cops he injured him and scratched up his Rolex outside of Papi Steak on March 21.

Masvidal has pleaded not guilty to the charges.