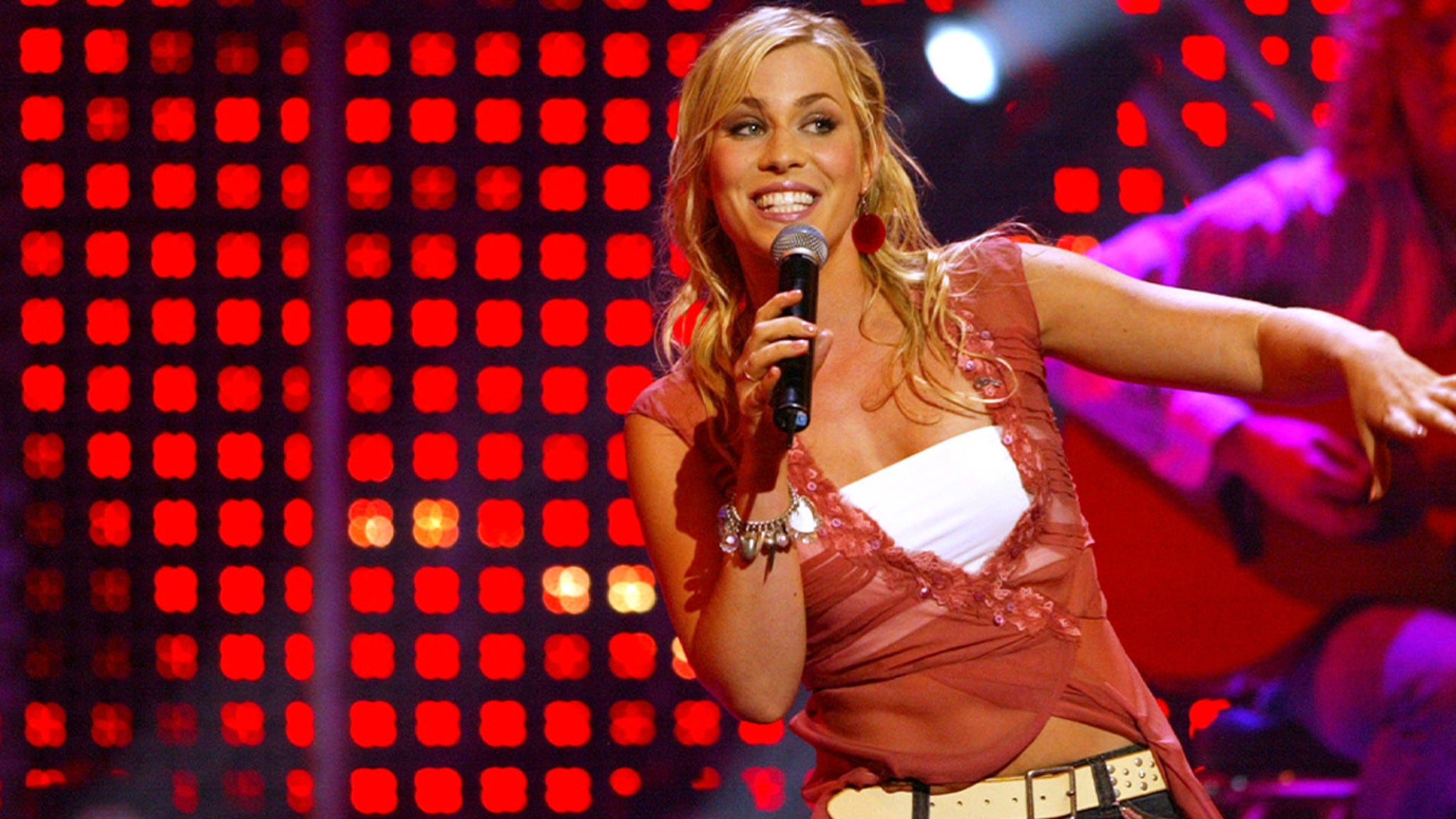 London native and singer Natasha Bedingfield was just 23 years old when she took over 2004 with her debut album “Unwritten” which included the hit tracks “Unwritten,” “I Bruise Easily” and “These Words.”

The popular songs topped the Billboard Hot 100 and “Unwritten” became the opening theme song for MTV’s “The Hills” starring Lauren Conrad and Kristin Cavallari. Natasha continued to make top hits including “Pocketful of Sunshine” and “Love Like This.”

The talented musician got married in 2009 and welcomed her son in 2017.

“Today is where your book begins … the rest is still unwritten.”

Guess what she looks like today at 40 years old!