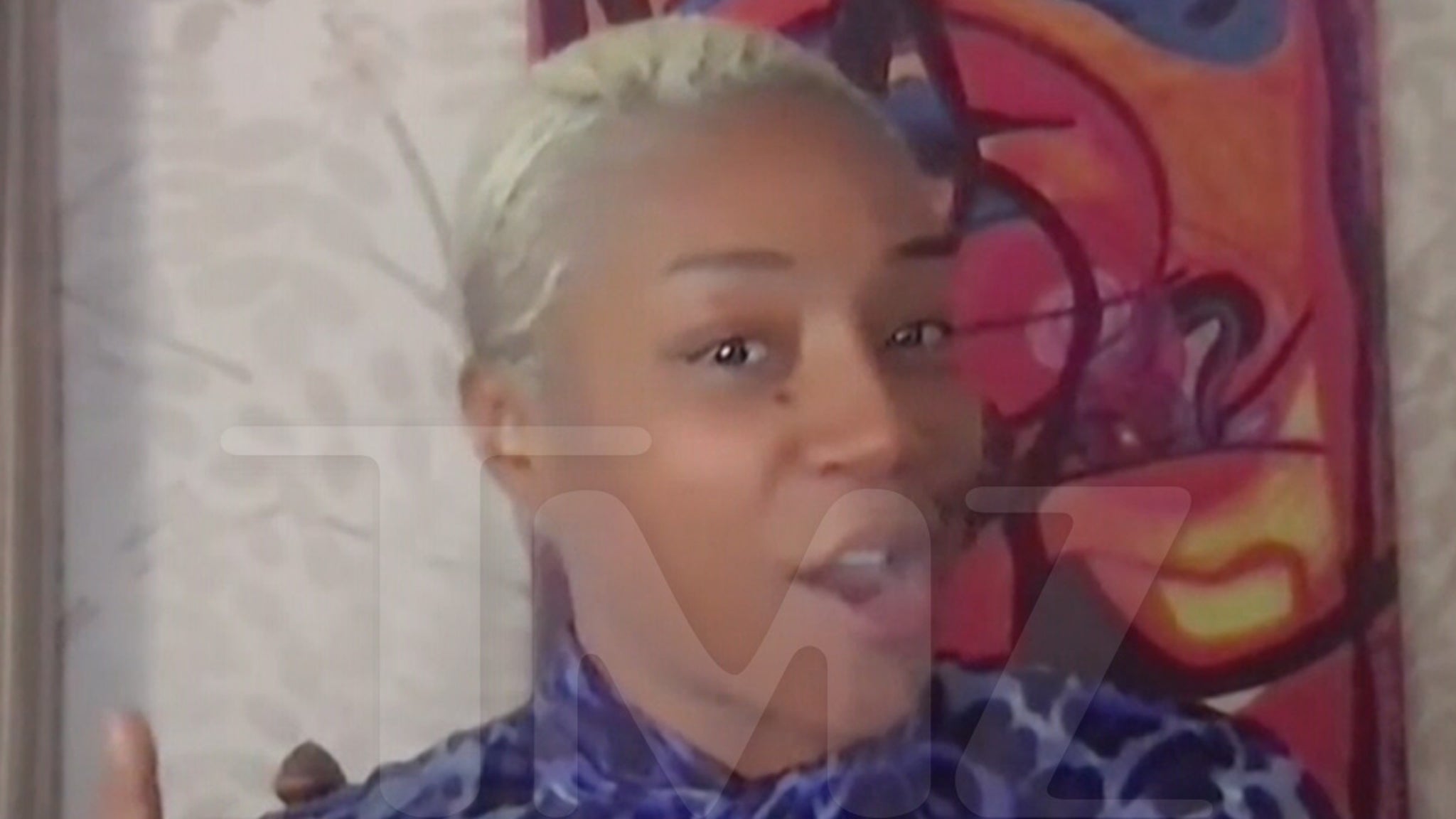 Tiffany Haddish says she’s a coy person, so she’s really trying hard not to spill the beans about a rumored music project with Beyonce … but there’s a lot of smoke that could lead to something fire!

The “Girls Trip” star joined us on “TMZ Live” Friday and hinted at an upcoming collab with Queen B … and even though she was coy and bashful about possibly getting in the studio with one of her music idols, there’s enough between the lines to believe it may be happening, or it already went down.

Tiffany’s been making new music with the likes of Trina and Jada Pinkett Smith, and we’ve been hearing she was also recruiting Beyonce, Snoop Dogg and Lil Wayne to the project.

One thing is for certain … Tiffany really admires Beyonce’s work, and let’s be honest, who wouldn’t want to get with Bey in the studio?!?

It’s interesting … Tiffany says her original plan was to only use the music in movies and TV shows she’s producing but not acting in, but she tells us why the financials might cause her to change course and drop the music publicly first.

Tiffany’s a jack of all trades in Hollywood … she just released a new book about bullying and being yourself, “Layla, the Last Black Unicorn,” which she hopes helps kids who are going through some tough times.

Now she’s acting, producing, singing and writing all at once, so Tiffany tells us what occupation she puts down on her tax forms … and, we gotta say, she fits the bill. 😜