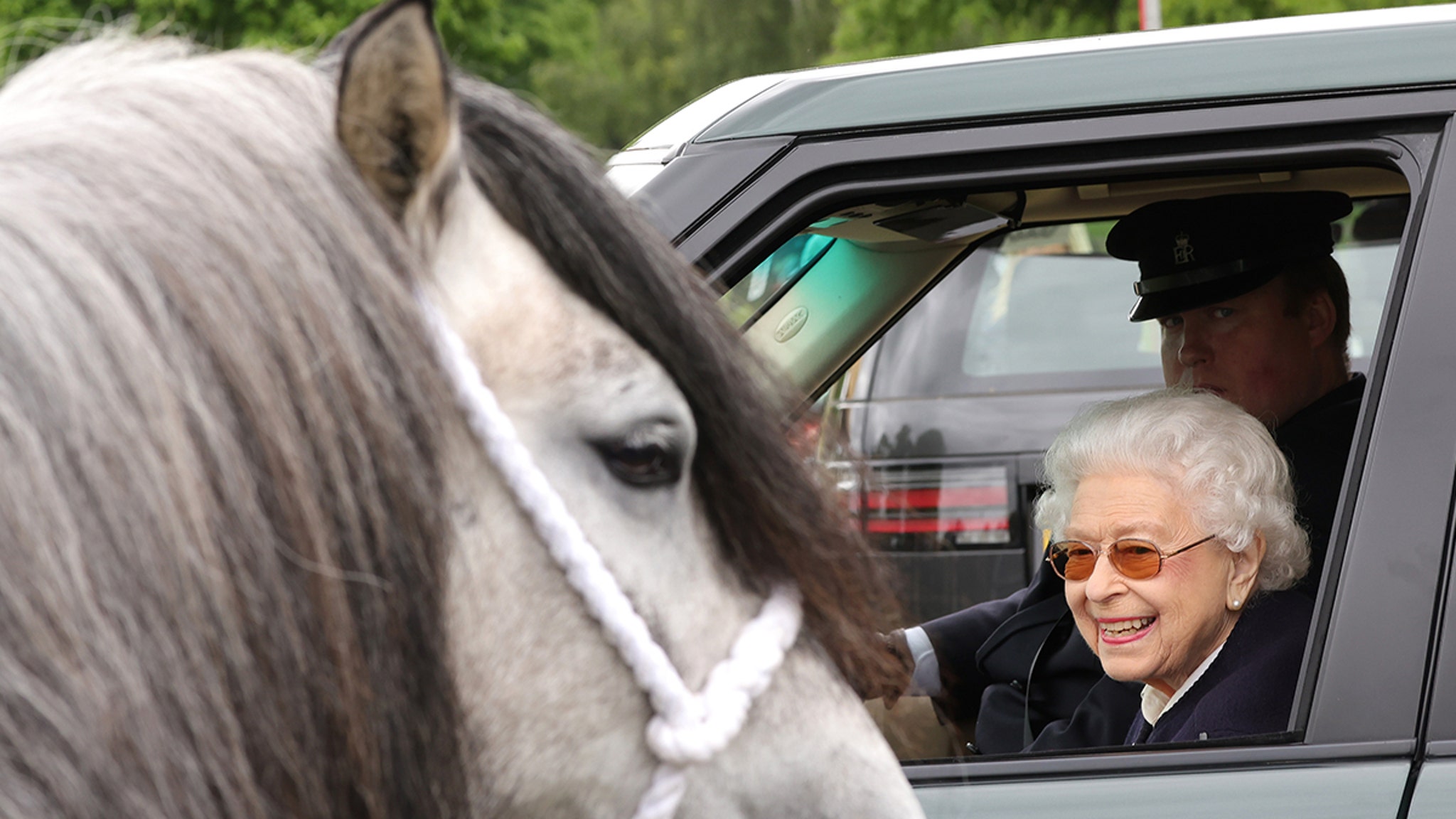 Queen Elizabeth started her week with some serious mobility issues — which prevented her from attending a Royal function — but ended it surrounded by some of her favorite 4-legged friends.

QE2 had the best seat in the house at the Royal Windsor Horse Show in England Friday … sporting a scarf on her head and a massive smile on her face.

The appearance has to be a sign of relief for many, considering Her Royal Highness announced she’d miss the State Opening of Parliament on Tuesday because of “episodic mobility problems.”

It was the first time in 59 years the Queen didn’t attend the opening, instead, Prince Charles took on the duties.

As we reported, the 96-year-old battled COVID back in February and said in April the virus had left her feeling “very tired.”

The Queen has her Jubilee coming next month … better rest up!