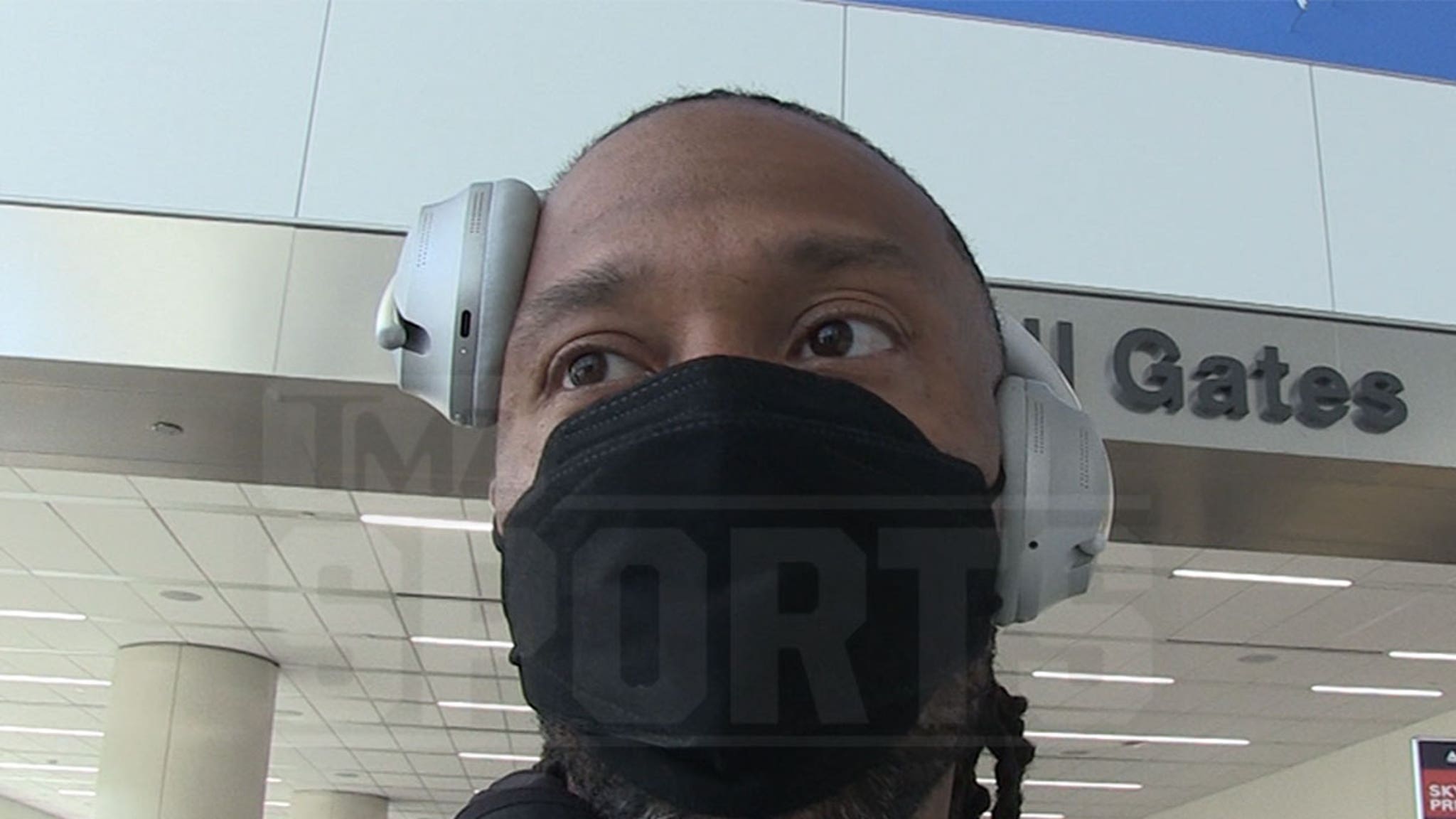 A six-game suspension for taking performance-enhancing drugs will not cost DeAndre Hopkins his bust in Canton … so says Larry Fitzgerald, who tells TMZ Sports the wideout will still be in the Hall of Fame one day.

Larry made the proclamation out at LAX less than two weeks after the NFL announced Hopkins’ ban … telling us he truly believes HOF voters won’t hold the positive test over the Cardinals star’s head.

Fitz added he doesn’t believe the suspension will taint Hopkins’ legacy, either.

“He’ll still be a Hall of Famer,” Fitzgerald said. “He’ll work through it. It’s just some adversity and, you know, he’s a tough guy, resourceful, and he’ll work his way through it.”

As for the immediate future … Fitzgerald admitted losing D-Hop for nearly half of the ’22 season is a “big blow” for his former Arizona team — but he’s hopeful Marquise “Hollywood” Brown, Zach Ertz and some of the other young wideouts on the Cards’ roster will make up for it.