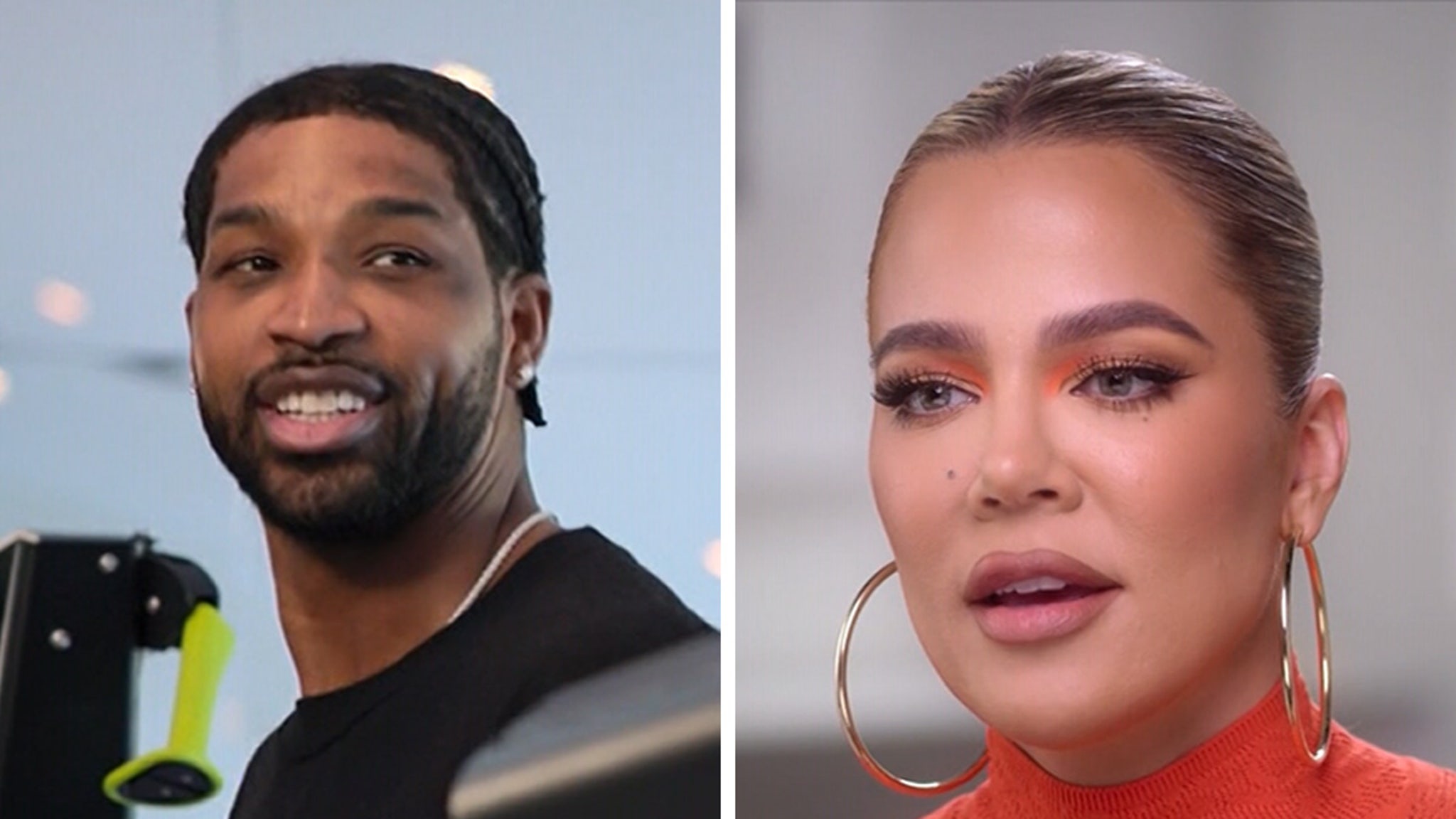 Tristan Thompson is finally opening up about ejecting a fan from an NBA game earlier this season … explaining he had the man booted from the arena after he claims the guy called Khloe Kardashian “a whore.”

The incident went down back in November during a Sacramento Kings road game against the Memphis Grizzlies … but Tristan and the Kings never explained exactly what happened.

On Wednesday’s episode of “The Kardashians,” though, Tristan, in a conversation with Khloe at the gym, revealed what the heckler told him.

“‘She talks to different basketball players, and you’re just the next one,'” Tristan said the fan yelled.

“I said, ‘Listen here, man,'” Tristan explained. “‘Enjoy the game with your girl because she’s coming here to see me.'”

He added in the convo with Khloe, who he was dating at the time of the episode’s filming, “He called you a whore. Said you date basketball players.”

Tristan said it was important to him to have the guy booted for the comments, saying to Khloe that people are “not going to keep talking about my family like that.”

Khloe said she appreciated the defense … calling it all “really cute.”