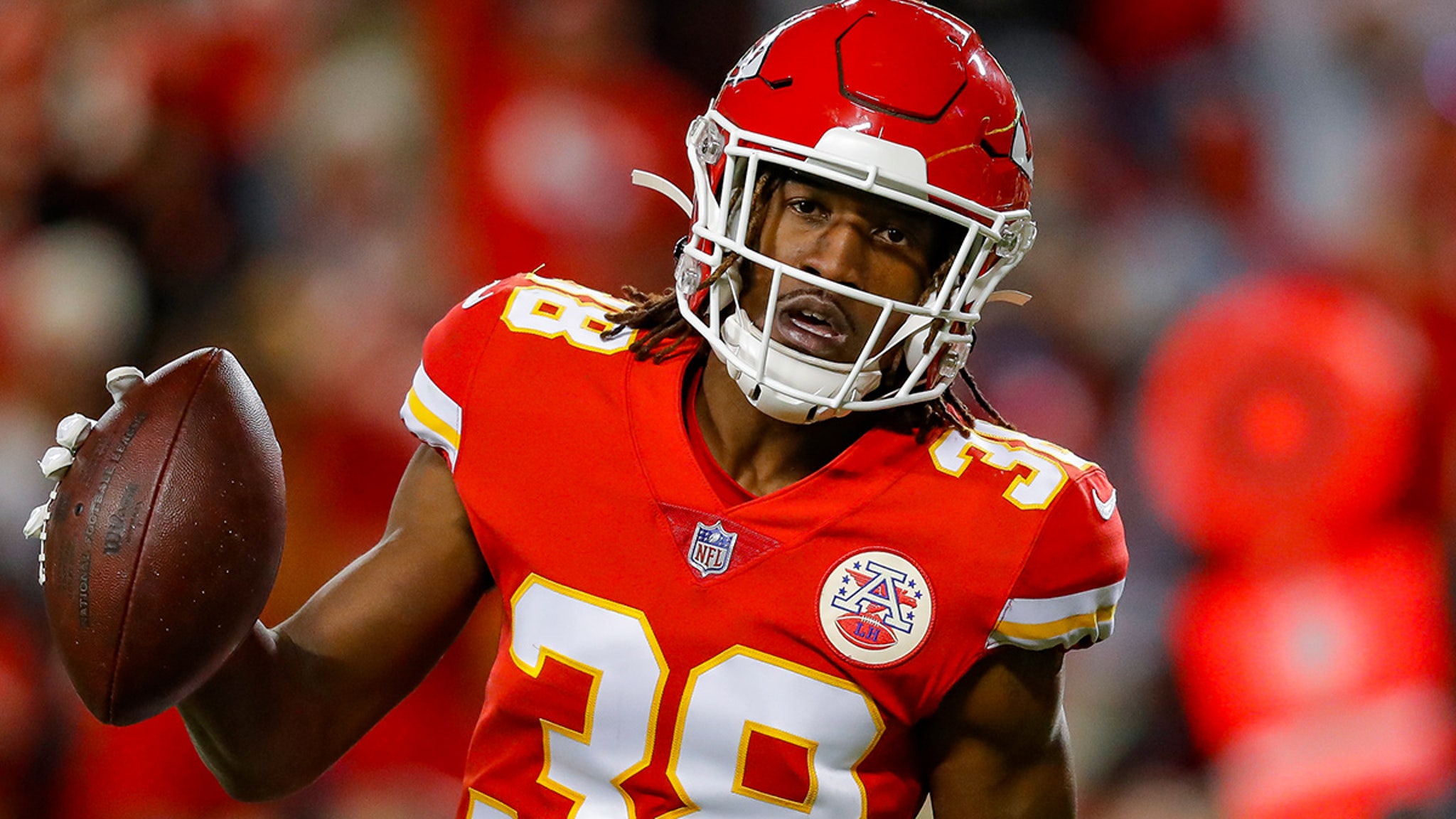 2:12 PM PT — Sneed’s agent tells us … “A random and unnecessary act of violence occurred while Mr. Sneed was visiting his home town. No one was injured, but gunshots damaged his vehicle. He was briefly questioned and released without incident.”

We’re told there is a $5,000 reward for any info that could lead to an arrest or conviction.

Kansas City Chiefs cornerback L’Jarius Sneed‘s car was shot up in Louisiana … but cops say he was not inside of the ride at the time and has not been accused of any wrongdoing.

The Minden Police Department tells TMZ Sports … the gunfire went down at some point on Friday afternoon in Minden, where Sneed played high school football.

According to a department spokesperson, Sneed’s Ford Bronco — which the 25-year-old football player was not an occupant in at the time — was hit by bullets … and Sneed later showed up on the scene to check things out.

We’re told Sneed and others were detained on the scene and questioned by officers, but ultimately, Sneed was not arrested and not charged with a crime … and was let go.

Sources close to Sneed say two of his friends were driving the vehicle at the time … and believe the shooting was random.

No other rookie had a better year at cornerback than L’Jarius Sneed 😤 pic.twitter.com/fOqT2sMfIl

The spokesperson said cops are investigating the situation to find out who fired on the vehicle. No arrests have been made at this time, the spokesperson added.

Sneed was picked in the fourth round by the Chiefs in the 2020 NFL Draft … and quickly became one of K.C.’s best players.