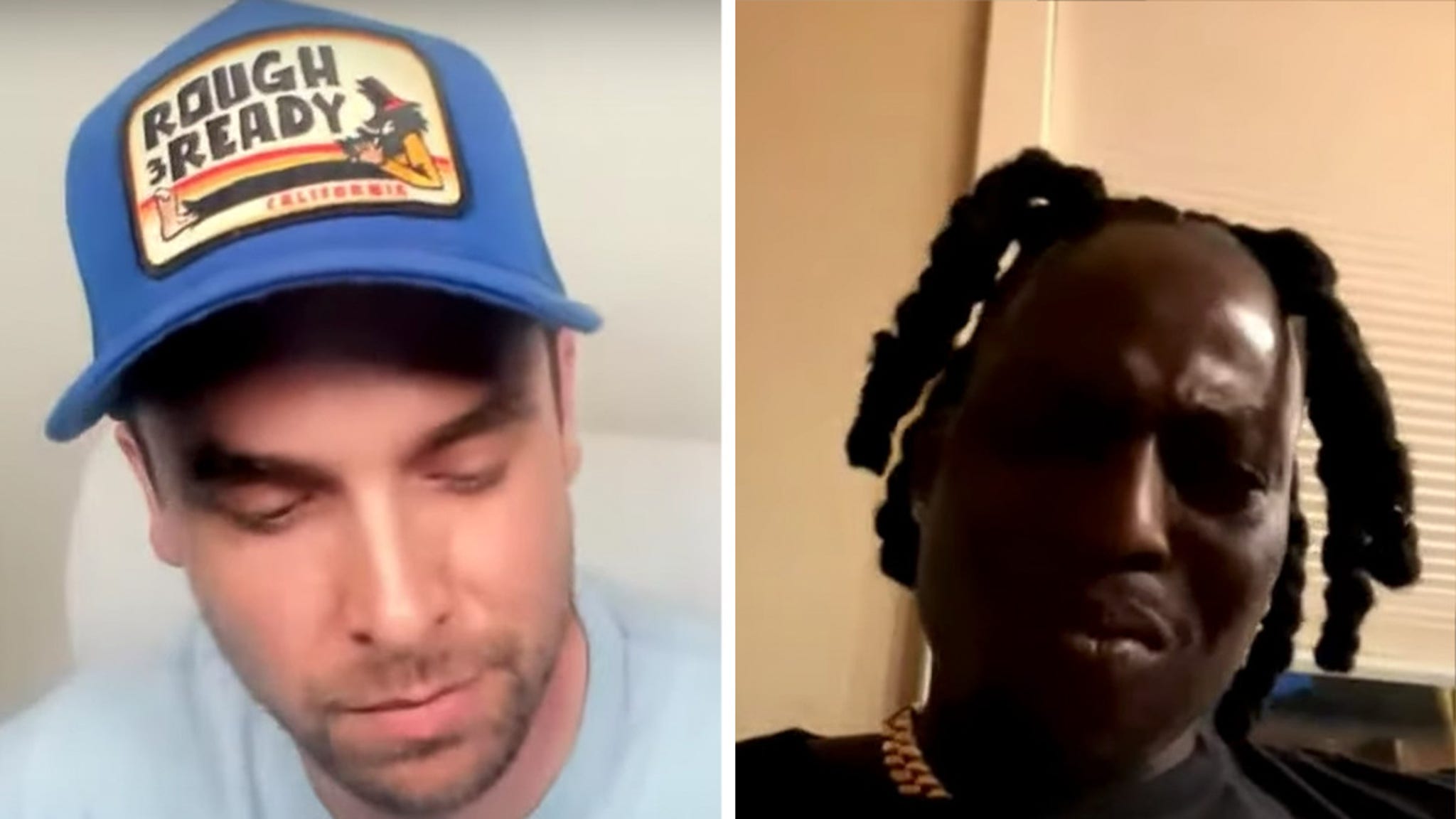 49ers defensive lineman Javon Kinlaw — a former first-round draft pick — went ballistic on a reporter on Tuesday night … calling the man a “lil d*** n****” and telling him to “stop f***ing playing with me.”

The heated confrontation all went down on Grant Cohn‘s YouTube channel — after the two had gotten into a spat at San Francisco’s organized team activity earlier in the day.

According to Cohn, at the workout, Kinlaw sought him out on the field, cursed at him and then knocked the hat off of his head.

When Cohn was breaking down the altercation — and other aspects of the Niners’ practice — during a YouTube live stream hours later … Kinlaw called in, and began cussing out the media member.

With a mouthful of food, Kinlaw berated Cohn repeatedly … clearly upset with the way Cohn has criticized him and his teammates in the past.

Kinlaw swore at Cohn for roughly six minutes … and during the rant, he vulgarly addressed the run-in he had with the reporter hours earlier.

Cohn later said on Twitter he took that line as a threat.

Kinlaw eventually left the stream without further incident. We’ve reached out to the 49ers for comment, but so far, no word back yet.