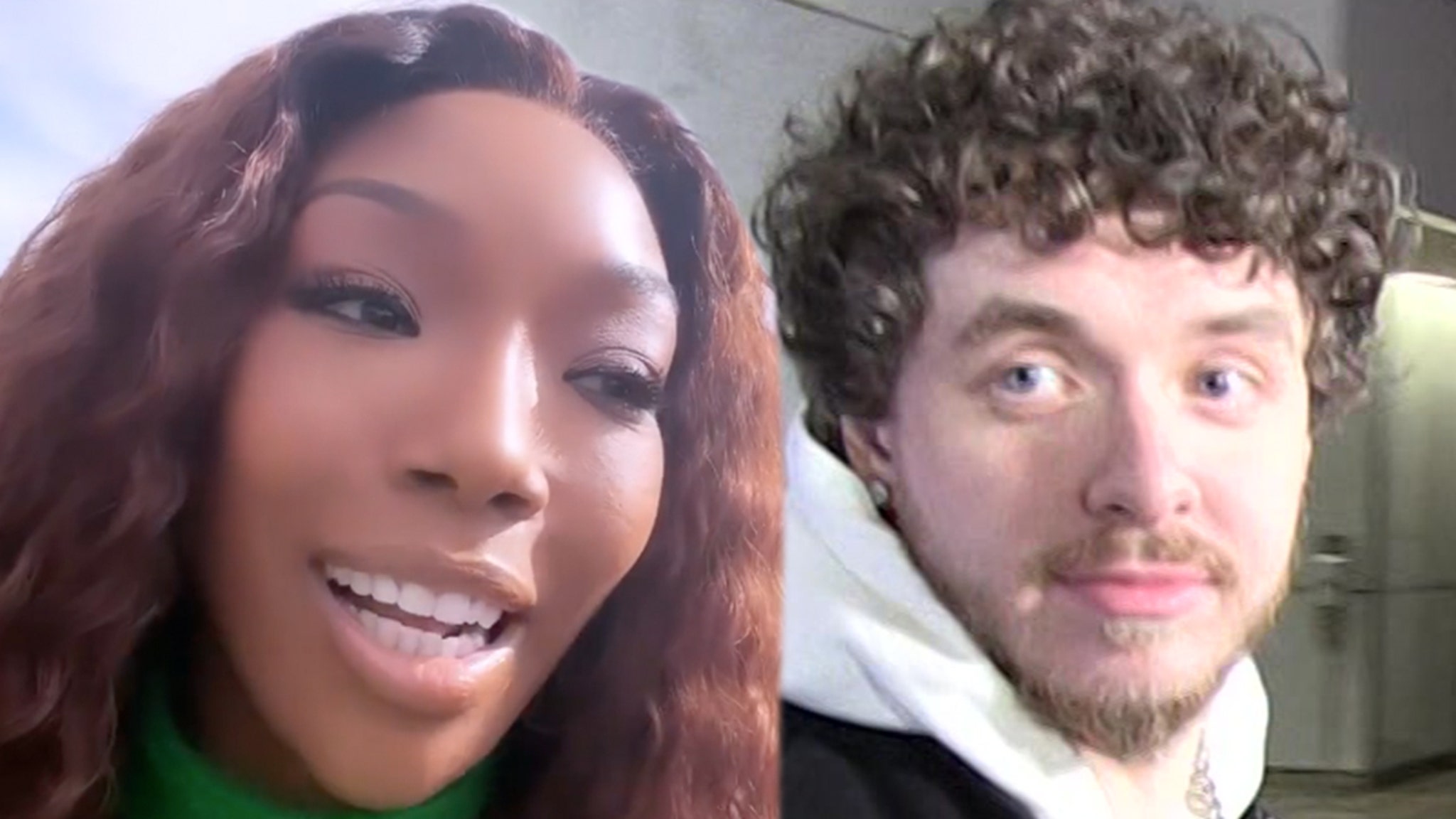 Just when you thought the Jack Harlow and Brandy saga had come to an end, the R&B singer is trading in her high notes to drop bars … and they might hit below the belt!!!

On Wednesday, Brandy used Jack’s chart-topping “First Class” single for a freestyle with some pretty clever lyrics. Hot 97’s “Ebro in the Morning” premiered the track, which is fitting since that’s where Jack first revealed he didn’t know Brandy is Ray J‘s sister.

Brandy raps “Cinderella scriptures/But that don’t mean Jack in the streets/Jack of all trades/Now I’m here Jackin’ for beats” … then later acknowledges her “Queens” series cancelation and even plugs her brother Ray J’s “unbreakable” glasses.

Waiting for your permission to load Soundcloud audio.

ICYMI, Jack Harlow admitted on Hot 97’s “Ebro in the Morning” that he never knew Brandy and Ray J were fam … causing many in hip hop to question his cultural IQ.

Hot topic in the industry, which we tackled on an episode of “TMZ Hip Hop.” Is Jack getting a bad rep? Watch the clip, and you can be the judge.

BTW … Jack’s “First Class” is back on top of the Billboard Hot 100 this week after dropping to No. 3 — so, Brandy knows what she’s doing.