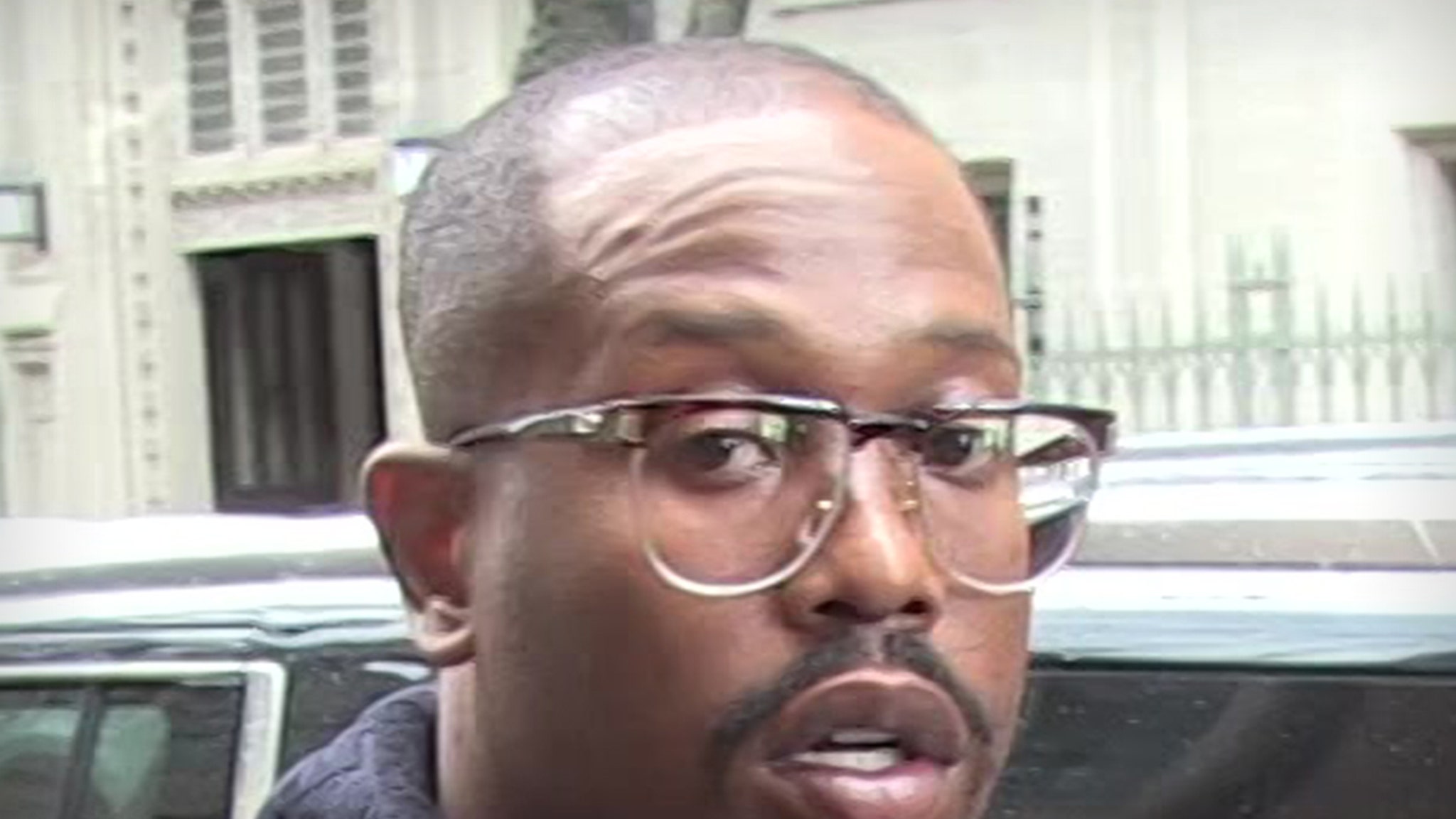 Court documents, obtained by TMZ Sports, show the case was officially tossed out with prejudice on Wednesday.

We broke the story — the 2-time Super Bowl champ was accused of sending sexually explicit pictures taken with a woman to two celebrities “in a fit of jealousy, anger, and rage” in May 2020.

The unnamed woman claimed Von sent texts to the celebs … saying things like, “This the bitch you want? You can have her dawg.”

It’s unclear whether a settlement was reached … but the woman was seeking “monetary damages.”

The 8-time Pro Bowler had not spoken publicly about the lawsuit … and it’s unclear if the league ever looked into the claims.

33-year-old Miller recently signed a 6-year deal with the Bills … and is one of the most well-known, talented, and highest-paid defensive players in the NFL.