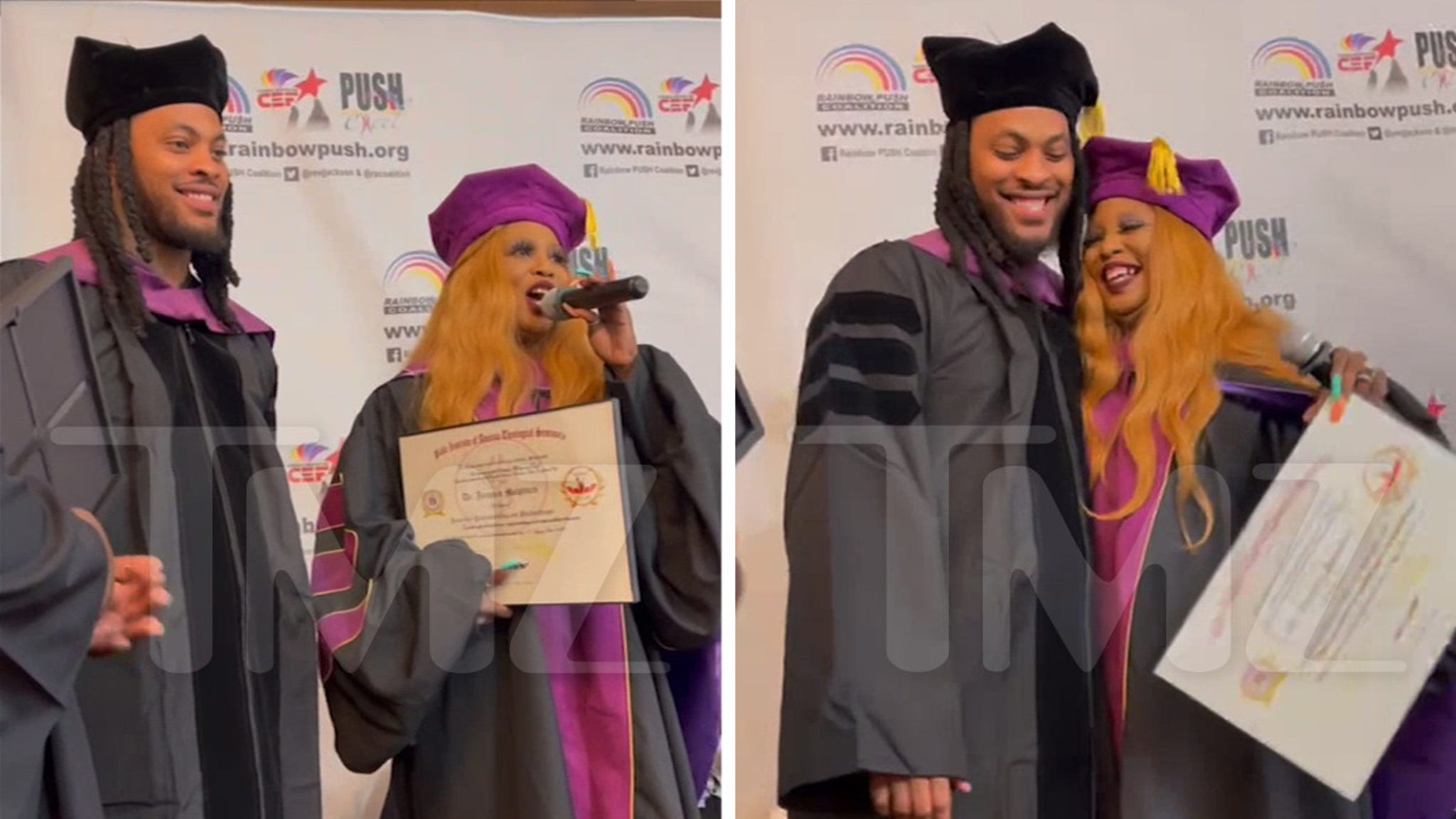 Waka Flocka is ringing in his 36th birthday today in scholarly style … receiving an honorary professor degree in Humanitarianism and Philanthropy from the Bible Institute of America.

His teacher Apostle Bridget C. Outlaw admitted she loved Waka’s mind more than his music, but the multifaceted rap star has dedicated his life and brand to mental health awareness and suicide prevention.

In 2013, his younger brother, rapper Kayo Redd, died by suicide and WF has been on a mission to spread positivity ever since — donating to various charities and even posing naked for PETA to support vegan lifestyles.

Dr. Flocka is now a well-decorated student of the game. In October 2020, he received an honorary doctorate degree in philanthropy and humanitarianism in New York.

Remember, his newest diploma is a professor’s degree … so, you could say the student’s become the teacher. Congrats, Doc!