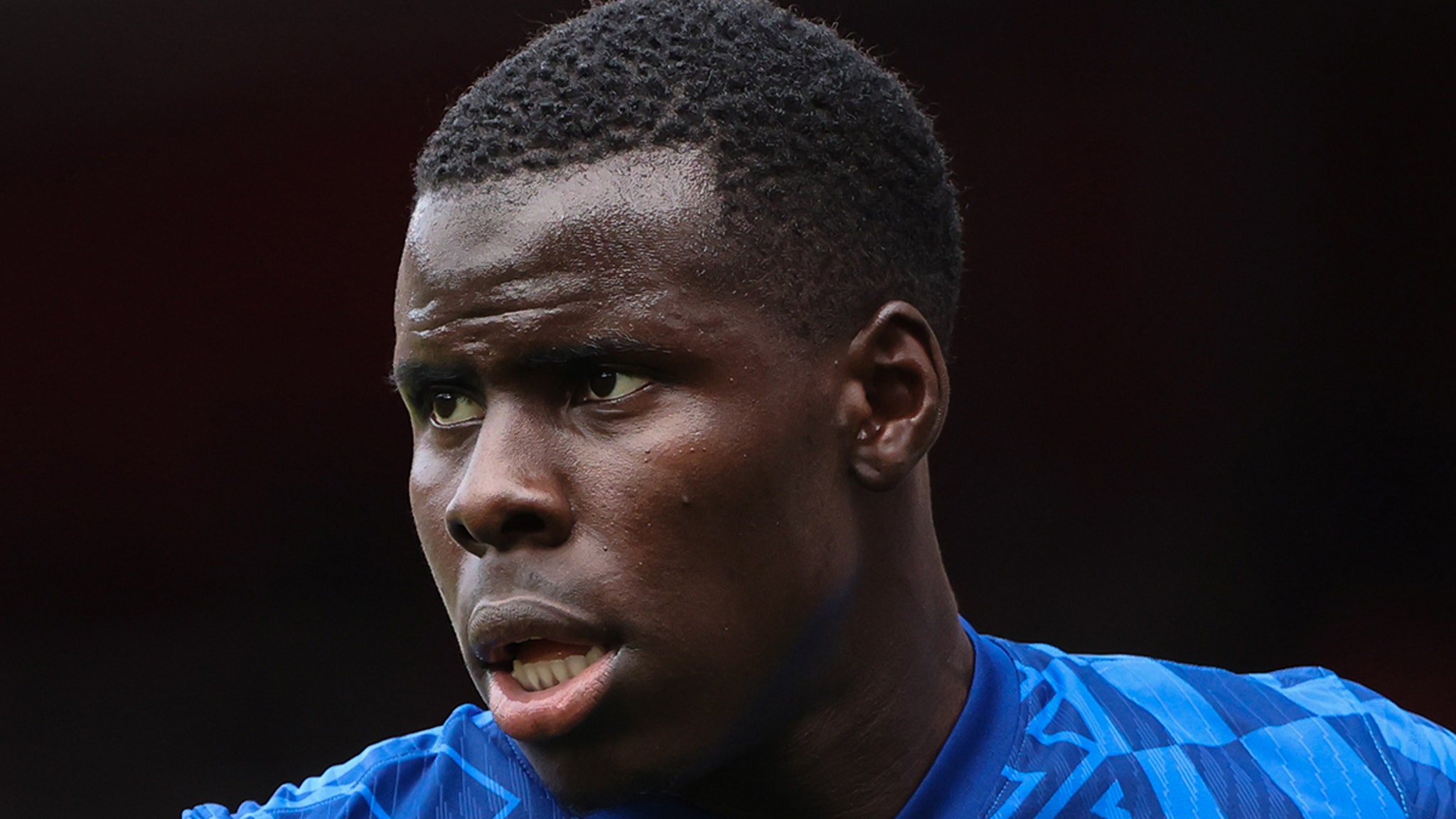 Soccer star Kurt Zouma will not have to spend time behind bars for attacking his cats … instead, he was sentenced to community service on Wednesday.

Zouma had faced jail time after pleading guilty last week to kicking and slapping his pets during a February incident … but a judge ordered him to just 180 hours of community service and a five-year ban from owning cats.

His brother, Yoan — who pleaded guilty to a charge last week that he aided and abetted Kurt during the incident — was sentenced to 140 hours of community service and was also banned from owning cats for five years.

The two were ordered to pay fines and fees as well.

During the sentencing hearing, the judge scolded the two brothers — calling their actions “disgraceful and reprehensible.”

“As a public figure,” the judge said, “you must be aware that others look up to you and many young people aspire to emulate you.”

Both of Zouma’s cats had been taken away from the 27-year-old, who’s a member of France’s national team, earlier this year after video show him kicking and slapping the felines.

The cats are currently in the care of the Royal Society for the Prevention of Cruelty to Animals … and are in the process of finding a new home.

As for Zouma — who had been previously fined by his West Ham team — he’s apologized for the incident … saying in a statement, “There are no excuses for my behaviour, which I sincerely regret.”