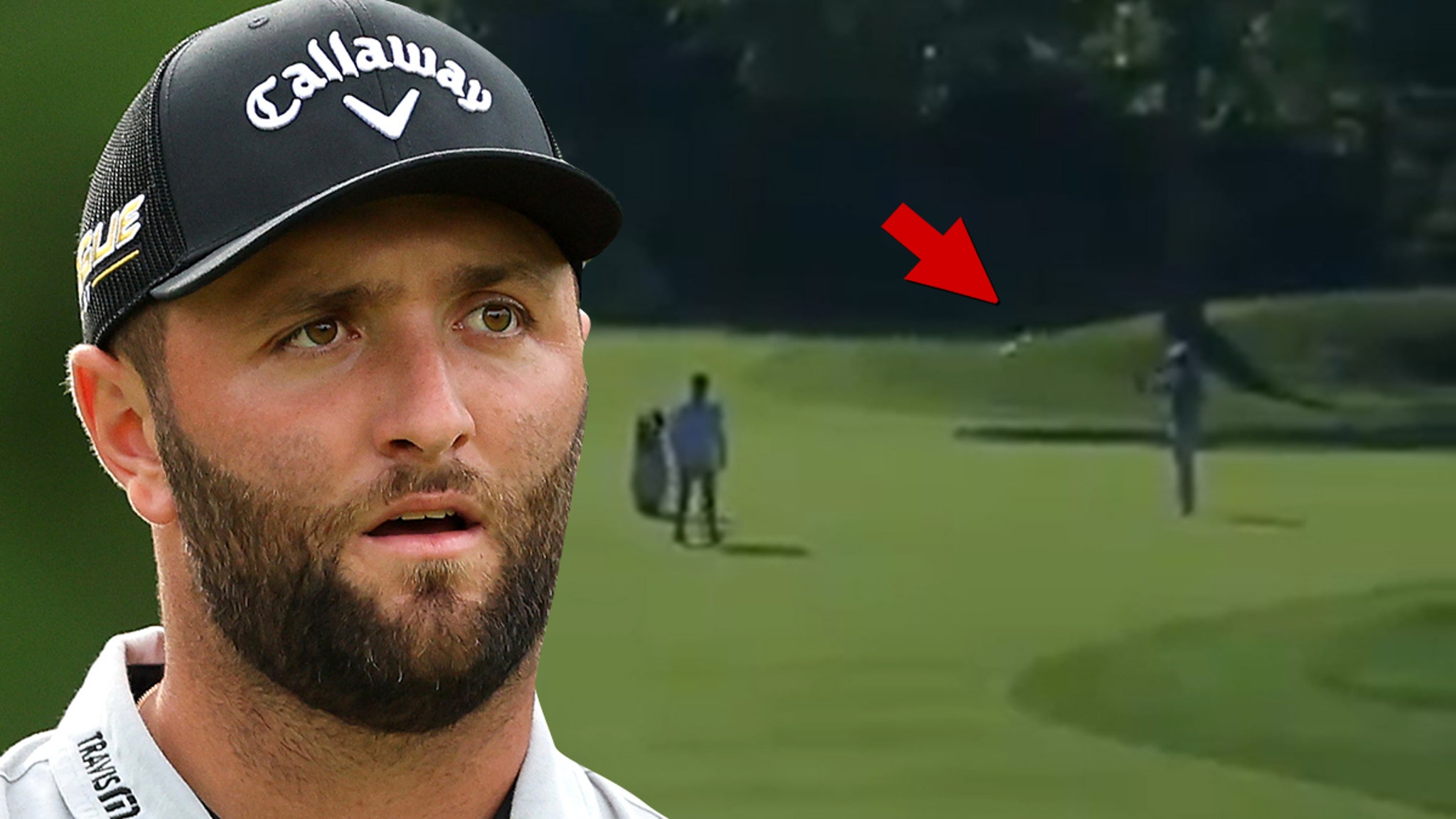 Jon Rahm almost took out a female member of the broadcast team after tossing his club in frustration at the Memorial Tournament on Friday … leaving the golf star apologizing profusely.

The incident happened after the Spanish pro hit an approach shot on the par 5 11th hole at Muirfield Village in Dublin, Ohio … and while he made it to the green, Rahm was clearly not pleased — throwing his wedge and nearly hitting a woman holding a microphone on the fairway.

The TV worker appeared to dodge out of the way to avoid contact, but Rahm immediately regretted the move and apologized.

Rahm — the former #1-ranked golfer, who’s currently second in the world — has been known to be an emotional player … but his actions could end up resulting in a fine.

Rahm went on to continue his round as usual … two-putting his way to par on the 11th.

At the time of this post, he’s currently even with half his round to go.