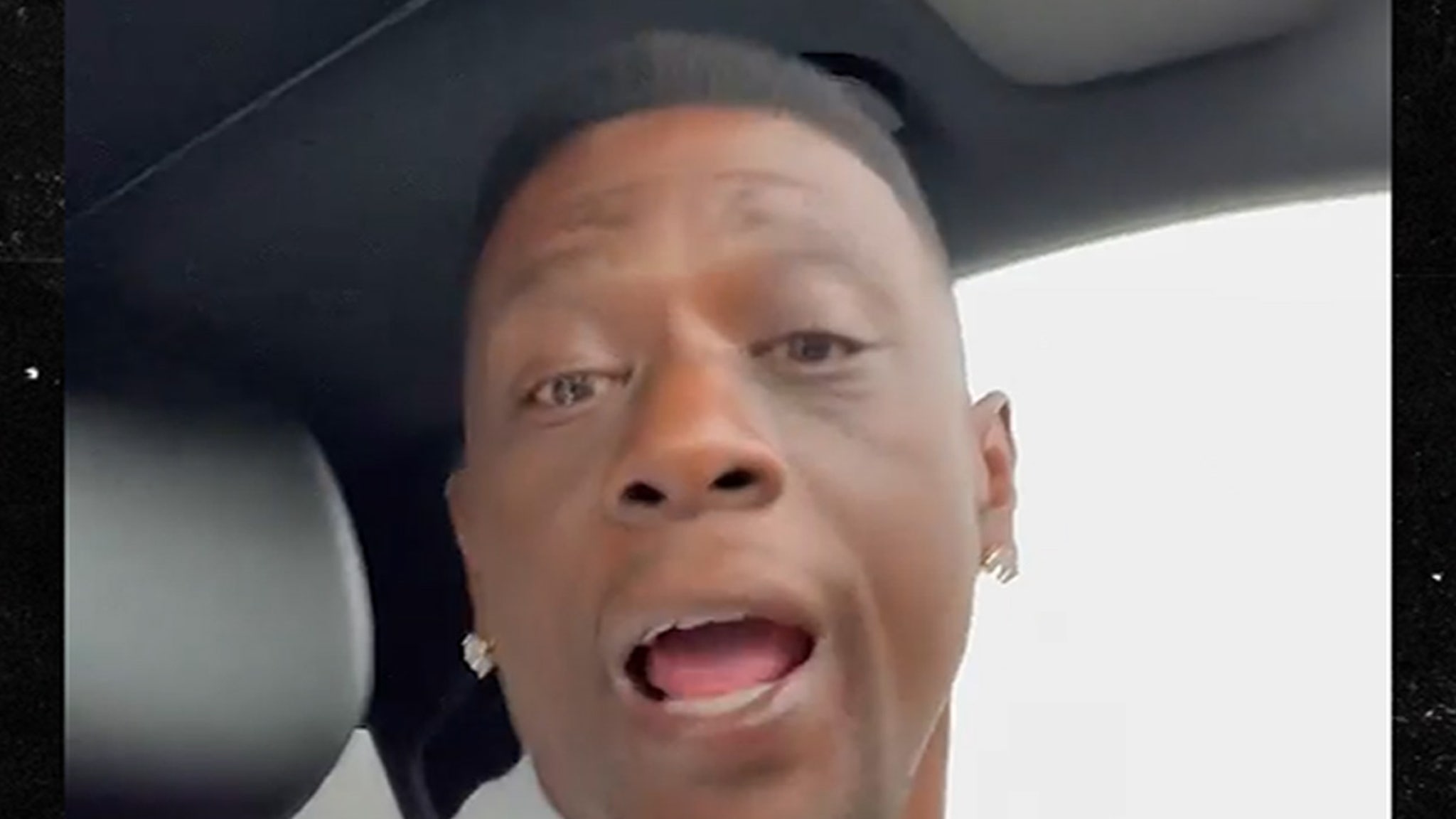 Boosie is a happy man this weekend — he looks like someone who just found out they weren’t the father on “Maury” … except, he’s celebrating vicariously through his own seed.

The rapper posted a wild video showing himself screaming in pure joy from within his car … touting the idea that his 18-year-old, Tootie Raww, was supposedly cleared by a DNA test as NOT being the father to a baby that his GF/would-be baby mama allegedly claimed was his.

Check it out … his victory lap is hilariously on-brand for Boosie. He’s shouting from the top of his lungs and praising Jesus that the baby isn’t his … son’s.

Boosie claims Tootie’s SO brought somebody else’s kid down to his high school graduation recently and sprung it on him like he was the father — and Boosie thinks it was all BS … even going on to call it a “conspiracy.” Unclear if he’s joking or not … seems to be though.

Tootie seems to have taken ownership of the baby … he was posing for photos with the child. But, his dad was skeptical from the beginning — saying he didn’t think this was Tootie’s baby.

Boosie has also posted a ton of alleged receipts that he believes clear this up even further, throwing up photos of the supposed “real” mom and dad … saying it’s further evidence.