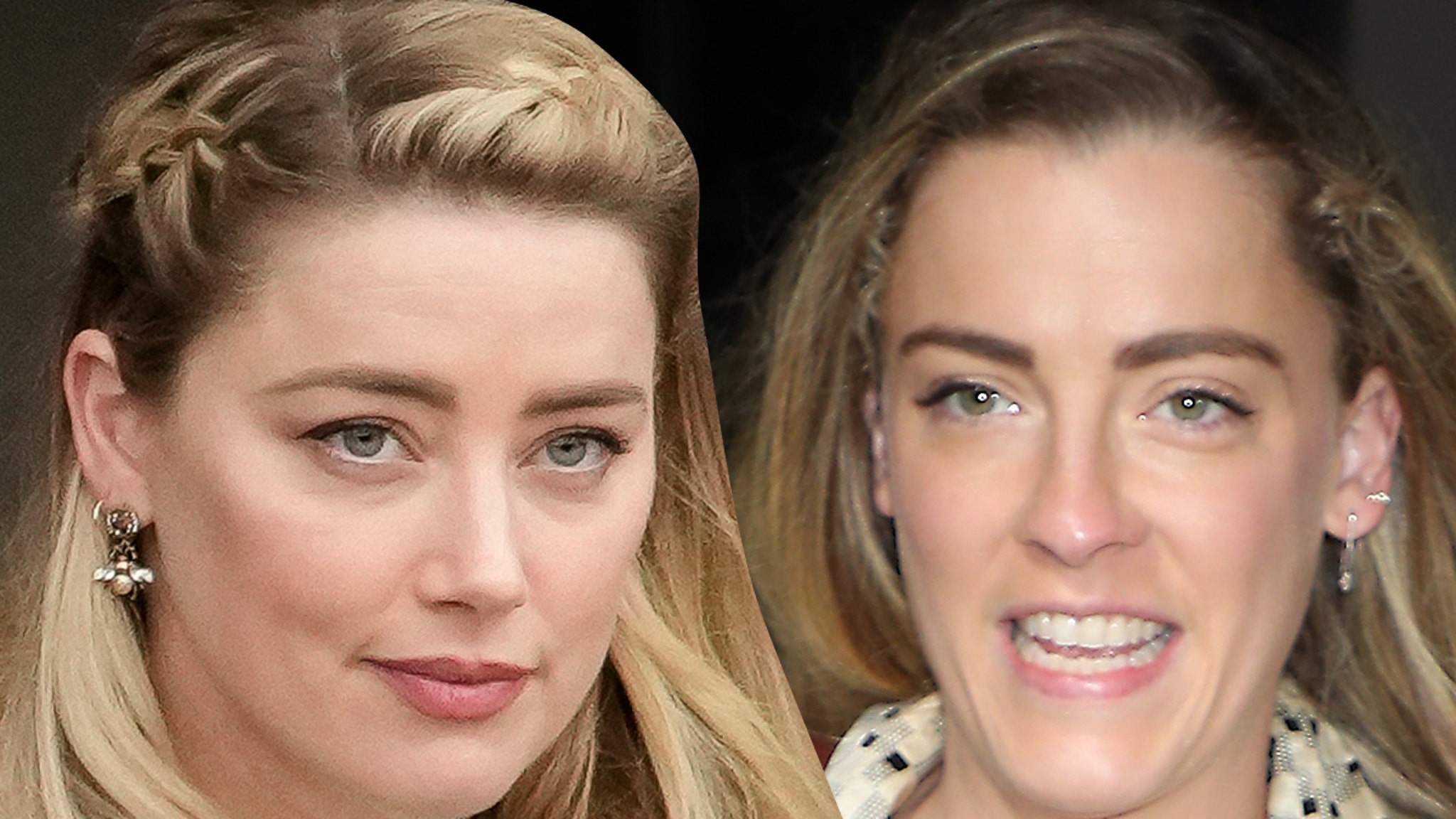 Amber Heard’s sister has no regrets about the outcome of the Johnny Depp trial — putting on a united front even in defeat.

Whitney Henriquez shared her support for her “sissy” on IG, this a few days after a jury ruled in favor of her ex-brother-in-law. She didn’t mince words … saying she’d do it all over again. The photo attached was just a hashtag — #istandwithamberheard.

WH says, “I still stand with you, sissy. Yesterday, today and tomorrow I will always be proud of you for standing up for yourself, for testifying both here in Virginia and in the UK, and for being the voice of so many who can’t speak to the things that happen behind closed doors.”

She adds, “We knew that this was going to be an uphill battle and that the cards were stacked against us. But you stood up and spoke out regardless.”

Whitney says she knows what she saw, and would get on the stand for Amber a “million times over.” She also says she still stands with AH — as do others, despite the outcome.

You’ll recall, Whitney was one of a handful of witnesses for Team Amber in the 6-week trial down in Virginia — and she was key, because she was the only person who could say they’d seen a physical fight with their own two eyes. Whitney claimed Johnny struck her first, and then went on to pummel Amber at the top of a staircase … aka, the “Kate Moss moment.”

The opportunity to testify once more on Amber’s behalf might come sooner than later … assuming her sibling actually follows up with appealing the verdict like she’s said she will.

BTW, FOX is airing a new special this week about the case — it’s called “Johnny vs. Amber: From Love to Hate,” and it airs Tuesday at 9/8 CT.