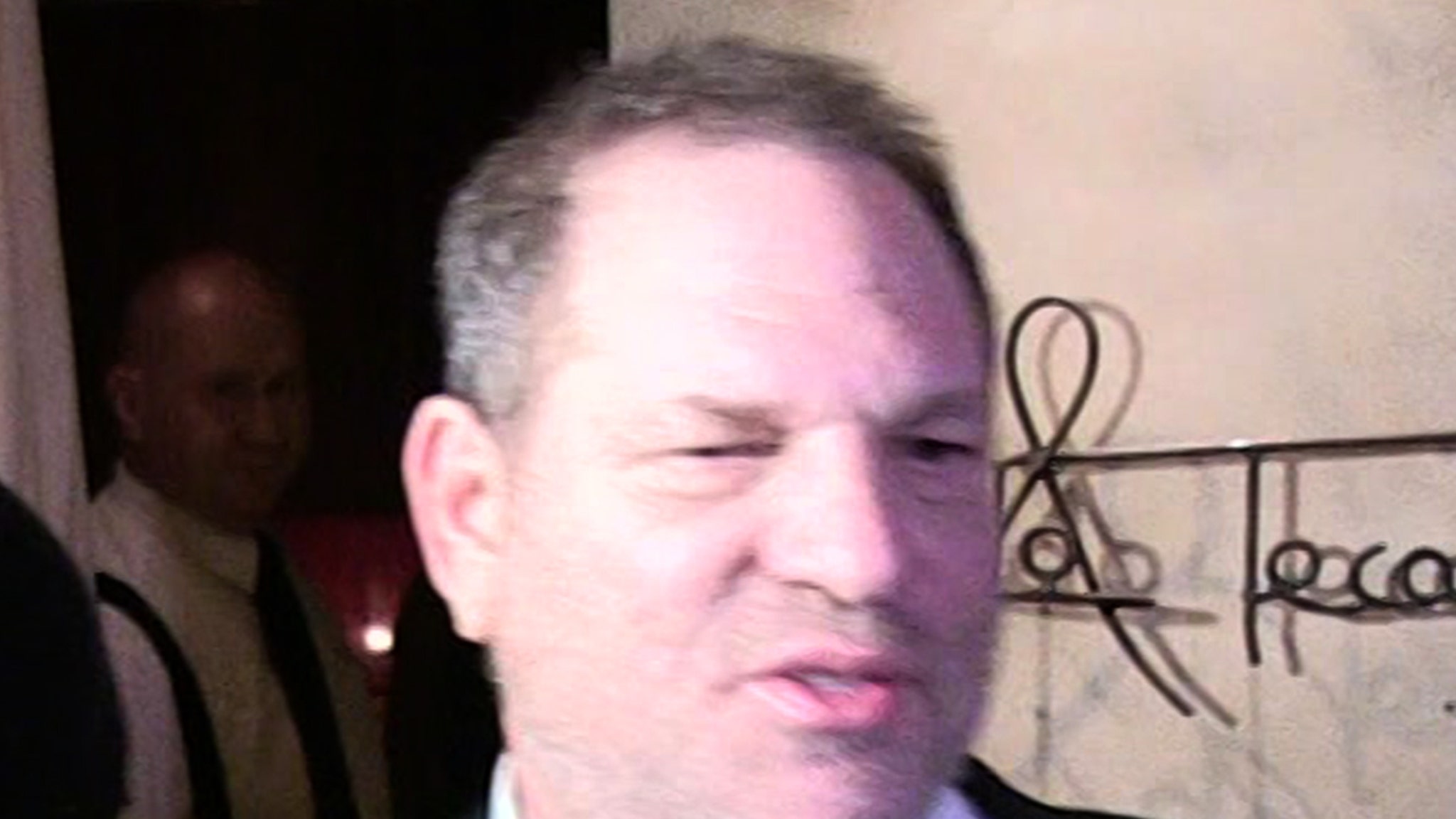 Harvey Weinstein is blaming Chrysler for being relegated to a walker in recent years … going after the vehicle manufacturer for what he says was a shoddy braking system in a new lawsuit.

The disgraced movie producer just filed suit against the car manufacturer, claiming that in August 2019 … he was involved in a nasty wreck near Bedford, NY while riding in one of their Jeeps — which he says the company provided so it could make an appearance in one of his films he was working on at the time. Unclear which flick it might’ve been.

Anyway, per the docs — obtained by TMZ — Weinstein says he was driving the Jeep when he had to swerve to avoid hitting a deer on the road. Weinstein claims that when he attempted to miss the deer, the brake system failed him … and sent the car rolling.

Weinstein says he was wearing his seatbelt but still suffered serious injuries and was “rendered paralyzed” as a result of the accident.

We’d been told back in late 2019 — before HW went to trial, and was eventually convicted — that the reason he was in a walker now and needed back surgery was because of some car accident he’d been in that summer … and now, we know what exactly that incident is.

Weinstein was accused of playing sick and frail for the cameras — but according to his suit here, he’s anything but … the man insists he got this way directly because of the Jeep’s defects. So now … he’s suing and wants at least $5 million in damages.