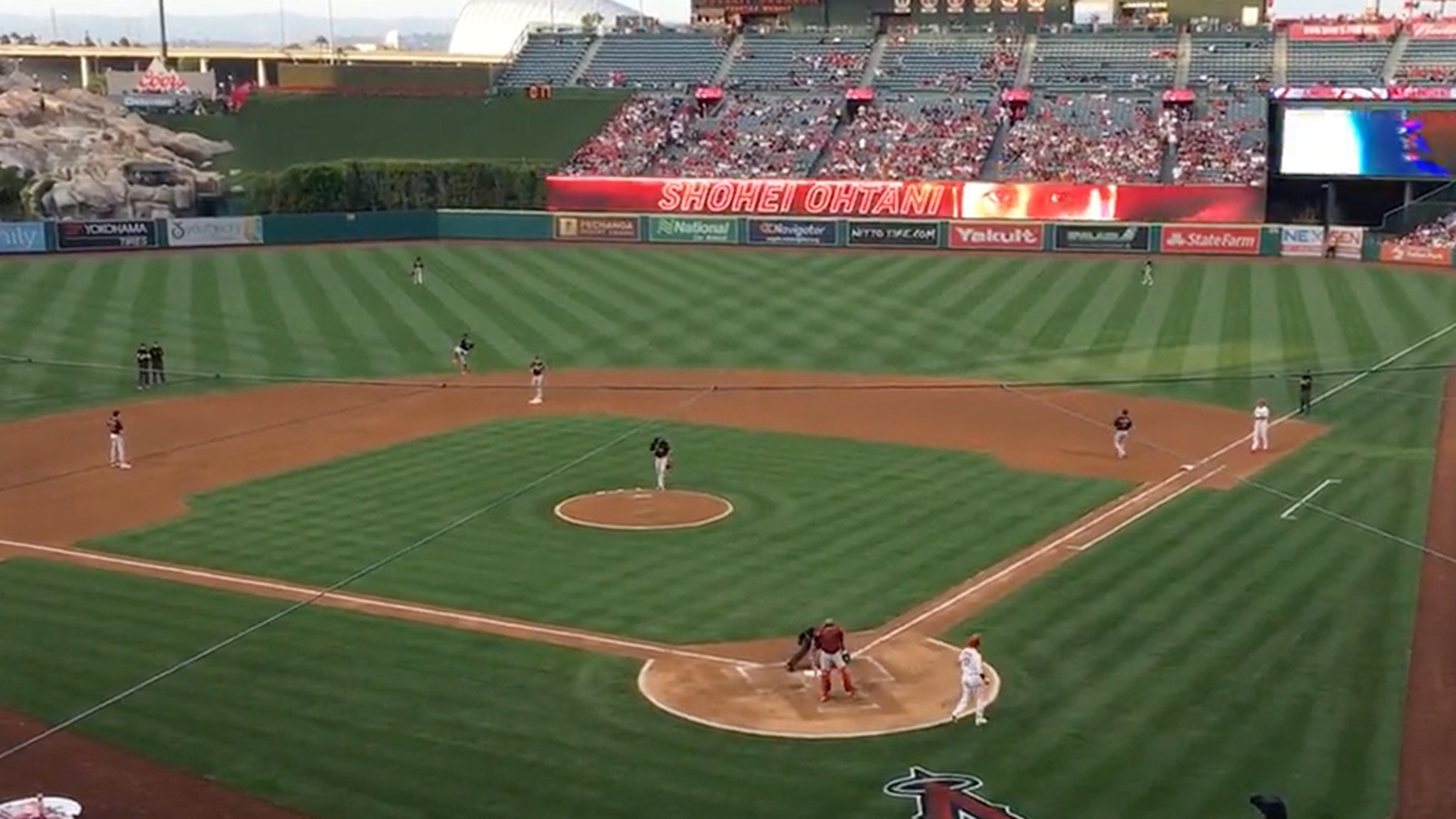 Not even Chad Kroeger‘s sweet vocals were enough to pull the Angels out of their losing skid … ’cause despite playing Nickelback songs on repeat in L.A. on Wednesday to try to get a win — the team still lost.

Every Angels batter walked out to a different Nickelback tune in their game against Boston in an effort to mix up the mojo amid a 13-game losing streak … and the idea had initial promise.

Here it is, folks: Shohei Ohtani walking up to Nickelback’s “Photograph.” pic.twitter.com/DV1RHeOVUN

With Shohei Ohtani coming out to “Photograph” and Jo Adell strutting to the dish to “Rockstar” — the team held up strong against the Red Sox for most of the game.

Sadly for L.A., the Nickelback theme didn’t work … and Boston ultimately pulled out the win, 1-0 — handing the Angels their 14th consecutive loss.

Ohtani: “Photograph”
Adell: “Rockstar”
Walsh: “How You Remind Me”
Duffy: “Someday”
Lagares: “If Today Was Your Last Day”
Marsh: “When We Stand Together”
Mayfield: “What Are You Waiting For?”
Suzuki: “This Afternoon”
Wade: “Animals”

Afterward, interim manager Phil Nevin — who replaced the newly fired Joe Maddon this week — said he had no clue where the idea started, but he was in favor of it.

“I like it. I like Nickelback,” the 51-year-old said. “The entire game I’ve got songs in my head I can’t stop singing.”

L.A. plays next Thursday night … no word yet if they’ll turn to Nickelback again to try to break the streak.