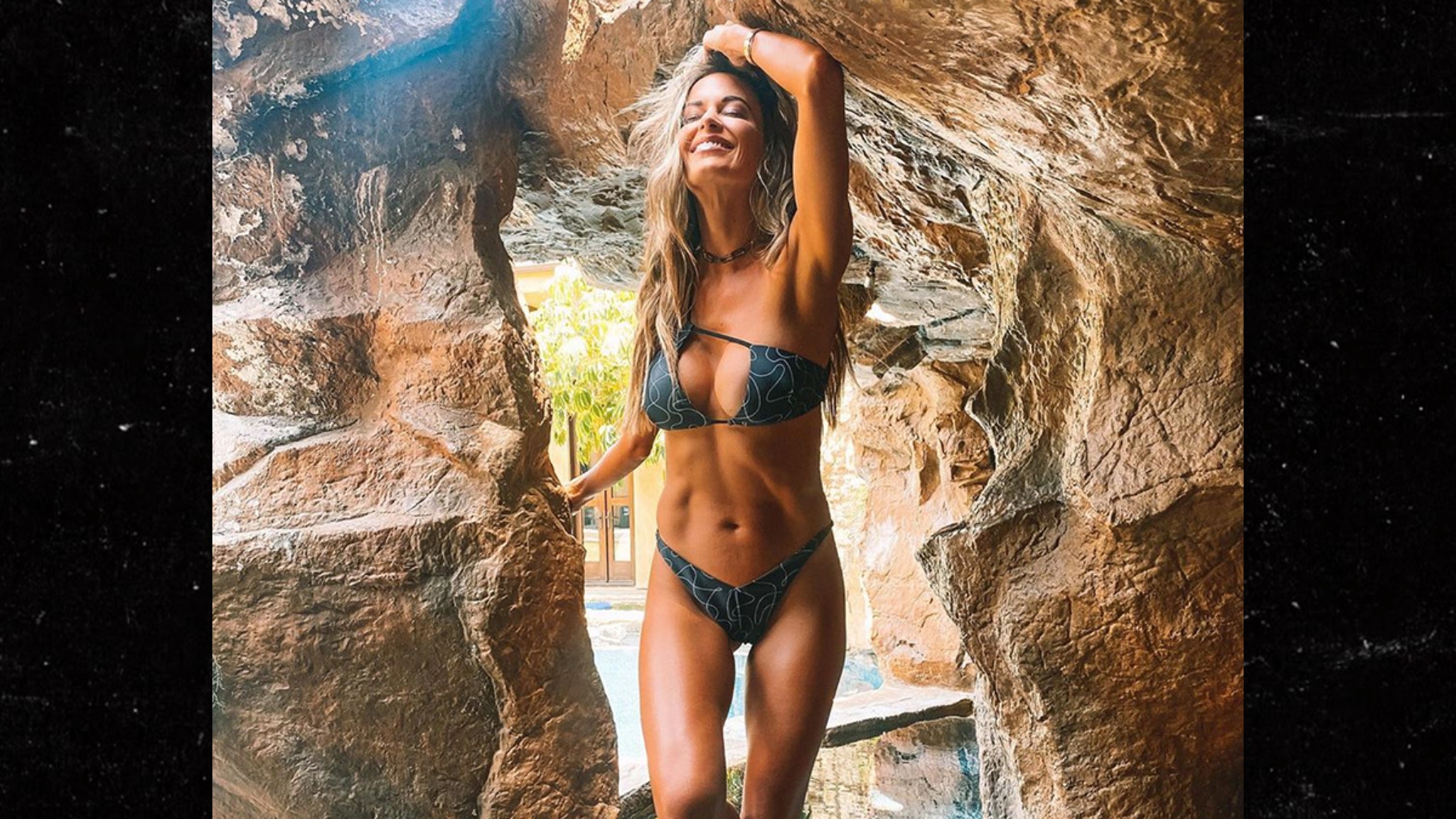 Brooks Koepka‘s new wife, Jena Sims, is taking a shot at her lifelong dream … by throwing her hat in the ring to be a Sports Illustrated Swimsuit rookie.

The 33-year-old former “Attack of the 50 Foot Cheerleader” star-turned-model announced her goal in a TikTok this week … saying she’s a “firm believer in going after what you want.”

Sims notes her mindset helped her get her now-husband’s attention by sliding into his DMs … which started a romance that went public at the U.S. Open in 2017.

The couple got engaged in 2021 … and got hitched at an extravagant Turks and Caicos ceremony this past weekend.

Now, the former pageant contestant has her eyes set on gracing the pages of the iconic magazine … and using the SI Swim platform to help kids all over the world notice their inner beauty.

The 2022 issue just dropped … so it’ll be a few months before we find out if Sims gets added to the list.