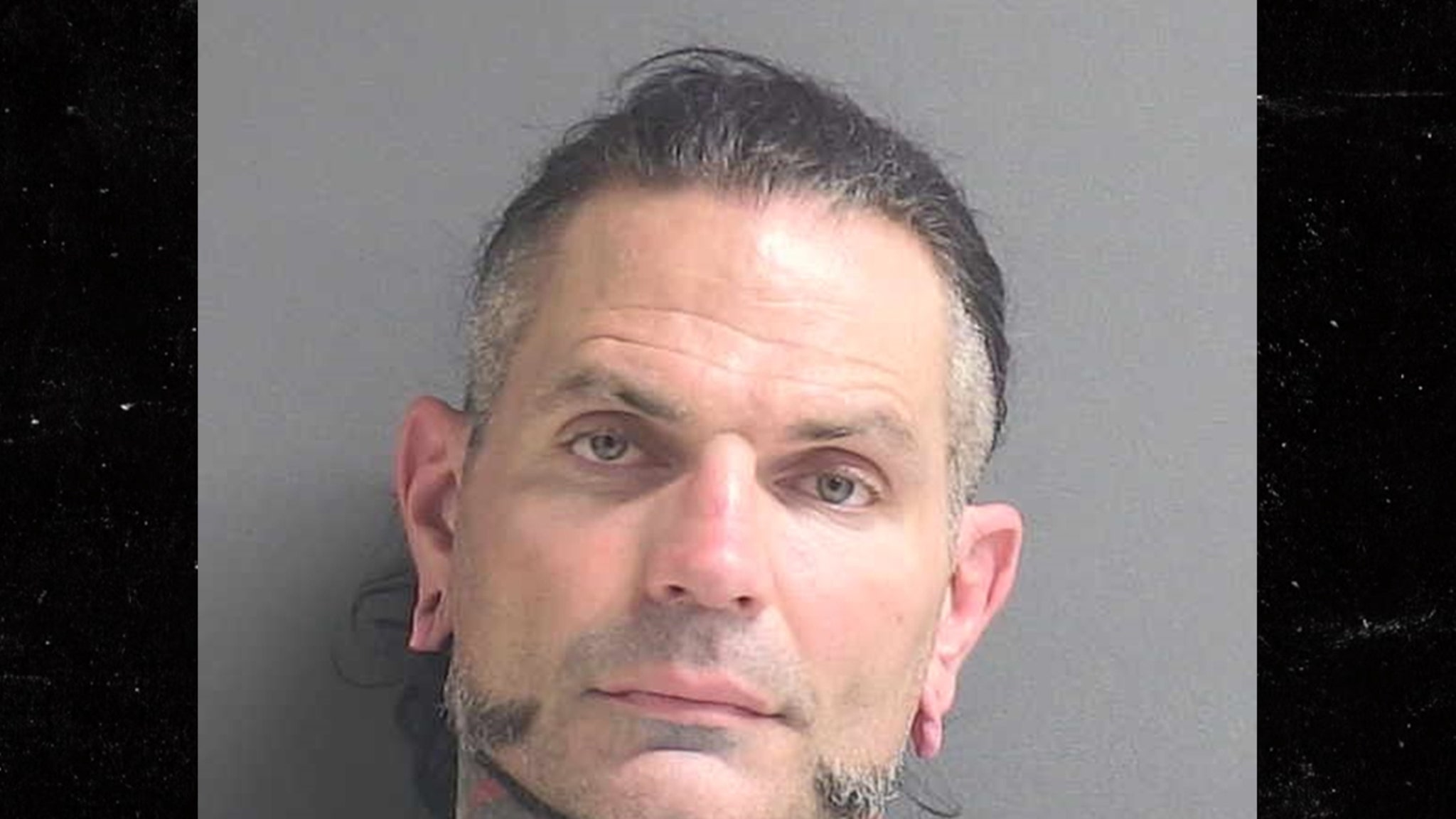 Jail records show he was booked in Volusia County, Fla. on Monday morning … and took a mug shot.

The records show he’s due in court Tuesday for a hearing on the matter.

WWE/After The Bell with Corey Graves

In the months following the 2019 arrest, Hardy admitted he had problems with substance abuse on the “After The Bell” podcast with Corey Graves … saying on the show that he was receiving professional help.

Hardy was slated to wrestle with his brother, Matt Hardy, on AEW Dynamite later this week. It’s unclear if that match will still go on.