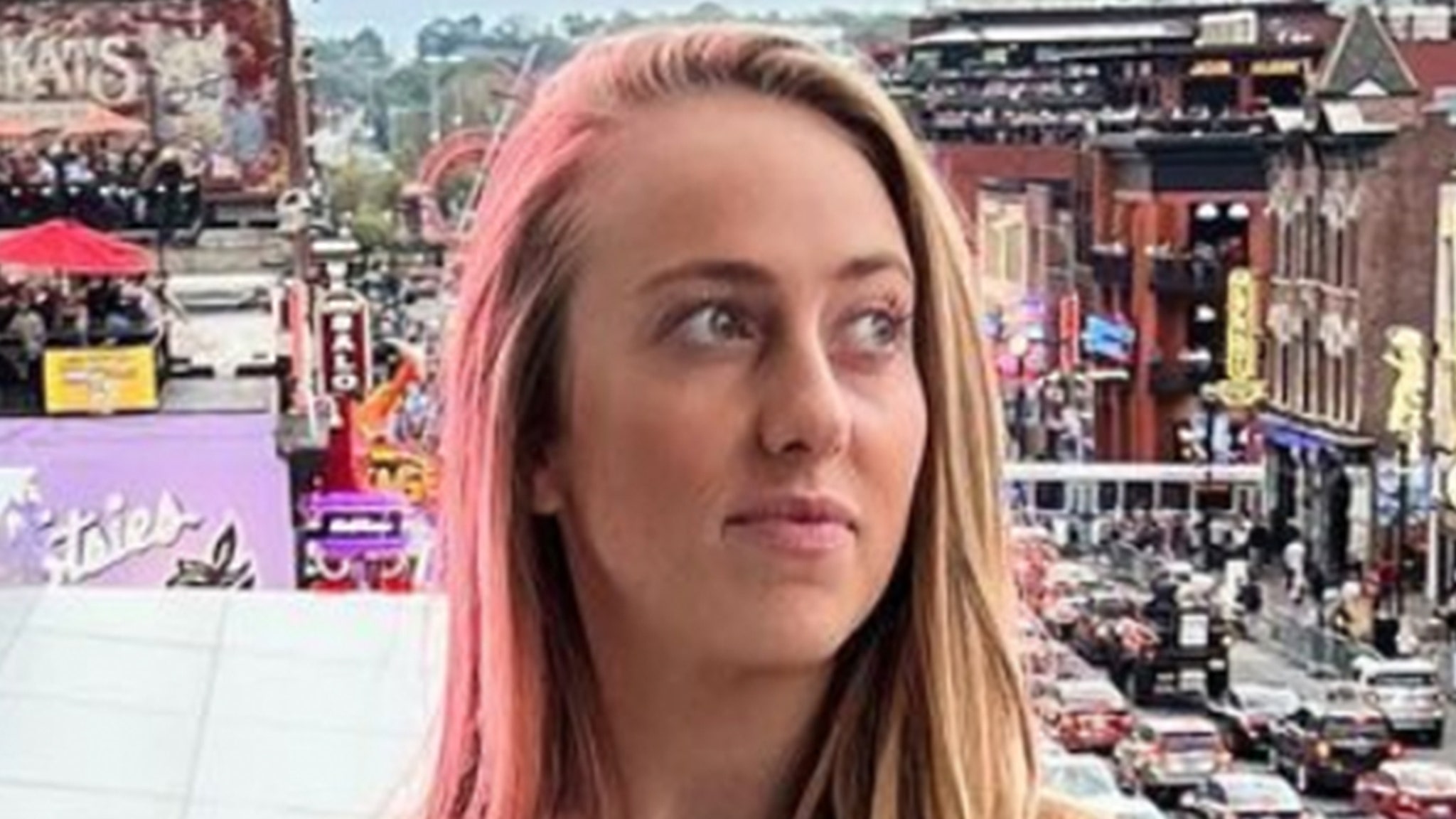 Patrick Mahomes‘ wife, Brittany, is at war with social media trolls once again … this time, she’s calling one of ’em out after a very offensive and triggering comment made on Instagram.

The remark was left under a photo of Brittany, her superstar husband, and their daughter, Sterling … announcing they’re expecting another baby.

The troll unleashed the disgusting comment in a reply to another user — saying, “if I was stuck w this woman for life I’d kill myself.”

The 26-year-old rightfully took offense … and put the hater on blast in a response via her IG story.

“Making comments like this are very very concerning but also highly inappropriate,” Matthews said. “‘Killing yourself’ is not a term to just be throwing around like this.”

“It’s actually a very serious matter. People deal with these thoughts often. And it can be VERY TRIGGERING to some people.”

Brittany continued, saying in today’s world, cyberbullying can be “extremely hurtful” and because we don’t know anyone’s mindset, we need to be more cautious.

“Please be aware when you say stuff like this and know it can affect a lot of people if they even read or see these words. Let’s be better.”

FYI, suicide is the 12th leading cause of death in the U.S. according to the American Foundation for Suicide Prevention.

Brittany has come forward about being on the receiving end of hurtful messages on social media in the past — she even made “Team Brittany” shirts to help raise money for an anti-bullying organization after getting hate for her champagne celebration during a Chiefs playoff win this past season.

If you or someone you know is struggling with depression or thoughts of suicide, call the National Suicide Prevention Lifeline at 1-800-273-8255.