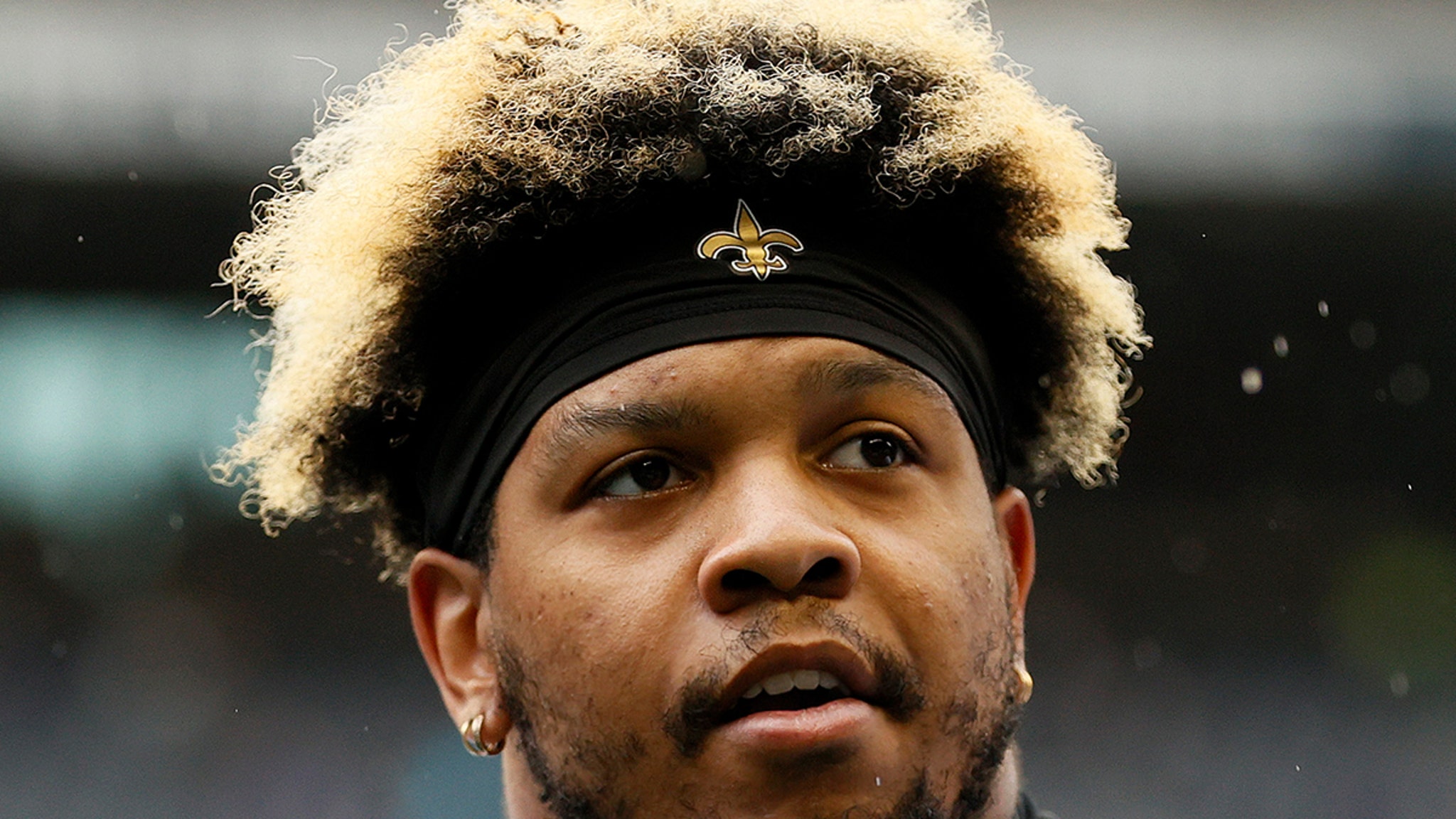 Saints star Marcus Davenport will now only have about 9.5 fingers available to take down opposing ball carriers this year … he just revealed he had to have the tip of his pinky amputated this offseason.

The New Orleans pass rusher told a throng of reporters on Wednesday following a Saints workout that he had to lose part of the digit after his finger developed an infection from a surgery he had back in 2021.

Davenport had to have a plate placed into the finger that year after injuring it previously … but the 25-year-old said when the plate broke this offseason, it caused an infection that he got rid of by simply amputating the top of his left pinky.

.@saints #saints @MarcusJD84 #marcusdavenport #whodat. Look Out @NFL. The prospect is getting good FAST. Could he be the missing component to a SUPER BOWL RUN? #BaldysBreakdowns pic.twitter.com/C3PerYEv27

Davenport said he expects the amputation to have no impact on his ability to play football going forward.

The bad news for Davenport about it all? Losing the body part wasn’t even the worst part of his offseason — the former first-round pick said he also had to have shoulder surgery from an unrelated injury too.

To his credit, the guy somehow still hit the practice field for the Saints on Wednesday … proving yet again he’s one tough dude!