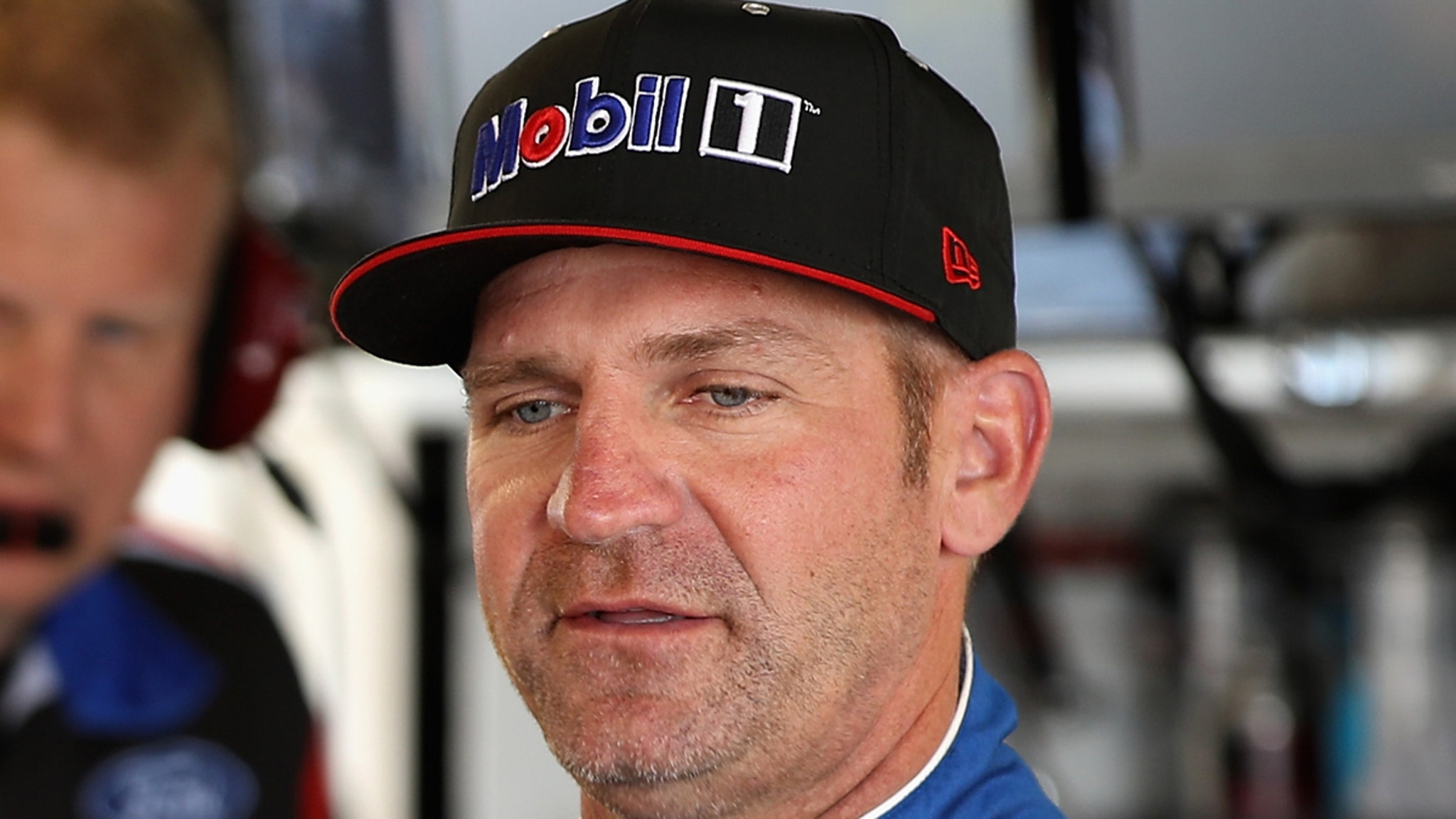 The accident, per a Lake Ozark Police Dept. crash report, happened on June 5 at around 9 PM in Missouri — just hours after Bowyer had finished working a gig as a TV analyst for a NASCAR Cup Series race in Madison, IL.

According to the docs, the 43-year-old ex-racecar driver said he was traveling in a 2019 Nissan Rogue when he hit a pedestrian in the middle of the street.

Officers said in the docs that medical personnel arrived on the scene a short time later, and attempted to render aid to the 47-year-old woman. They say, however, she died at the scene.

In the docs, cops say Bowyer showed “no signs of impairment” … adding that a breathalyzer test revealed he had a .000 BAC.

According to officers in the docs, “a crystalline substance … believed to be methamphetamine” was found near the woman’s belongings … and residents at a nearby RV park where the woman was staying believed she had been “under the influence of drugs.”

Bowyer — who did not work his role as an analyst for last Sunday’s NASCAR Cup Series race in California — released a statement Thursday addressing the accident, saying, “Anyone that knows me, knows that family is everything to me.”

“My thoughts and prayers are with the family and loved ones of [the woman]. This is a very difficult time for my family and I, please respect our privacy as we move forward.”

Bowyer started as a driver in the NASCAR Cup Series from 2005 to 2020. He’s since been working as a race analyst for FOX Sports.