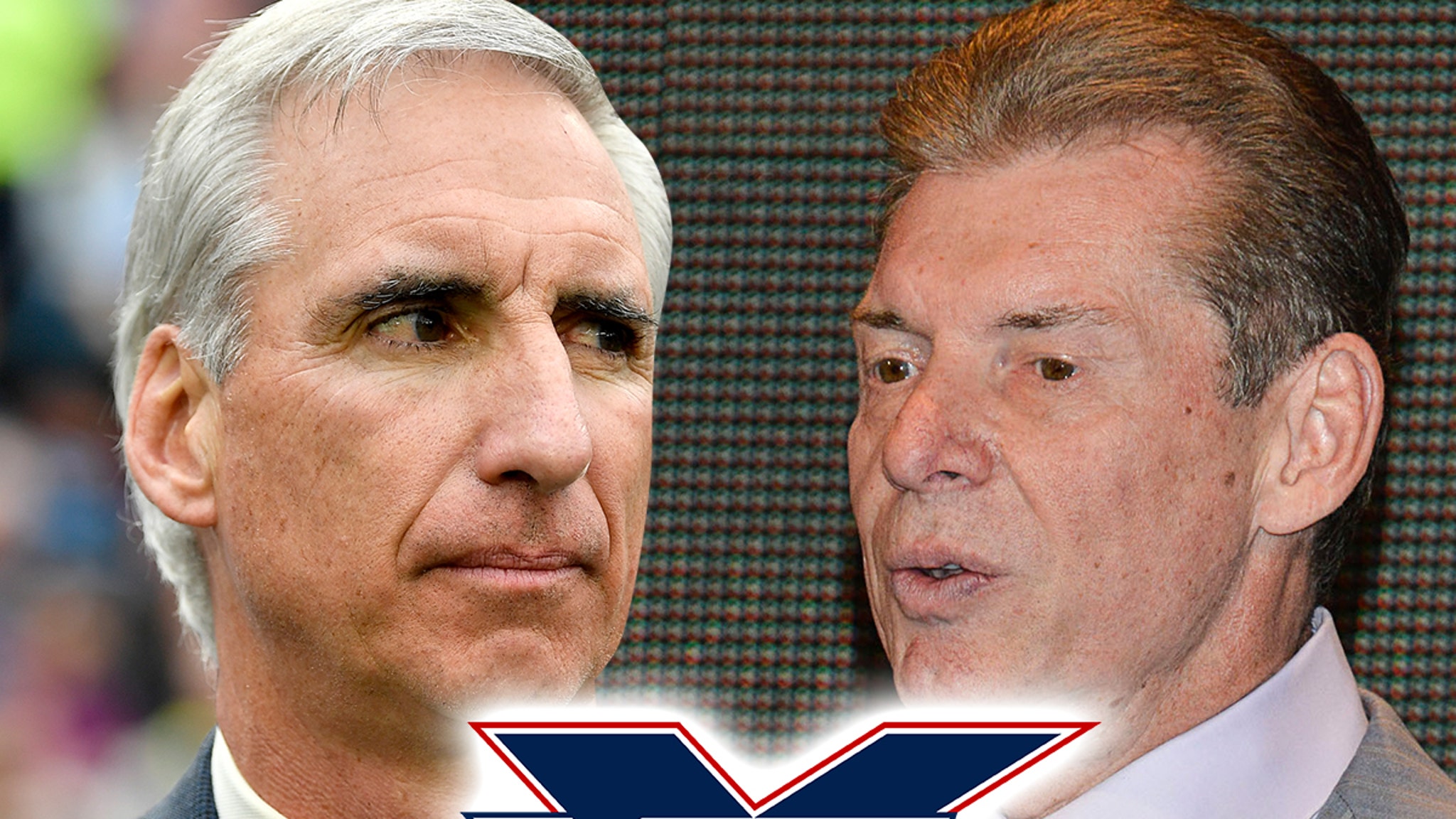 Oliver Luck and Vince McMahon‘s beef won’t go to trial after all … the two sides have just settled, TMZ Sports has confirmed.

As we previously reported, Luck — who McMahon hired to be commissioner and CEO of the rebooted XFL back in 2018 — sued the WWE honcho in 2020, claiming McMahon had wrongfully terminated him after the league folded earlier in the year.

Luck — Andrew Luck‘s dad — claimed in his suit that he did nothing wrong … and that McMahon had essentially fired him to avoid paying him the millions he said he was owed.

McMahon later countersued, claiming Oliver was indeed fired for cause. The case was slated to go to trial on July 11.

But, according to court documents filed in the case last week, the parties “reached an agreement to resolve this case on June 16.”

Specific details of the settlement were not revealed … though attorneys for Luck said in a statement to TMZ Sports, “The parties have amicably resolved this matter, and wish each other well in future endeavors.

We also reached out to attorneys representing McMahon for comment, but so far, no word back yet.