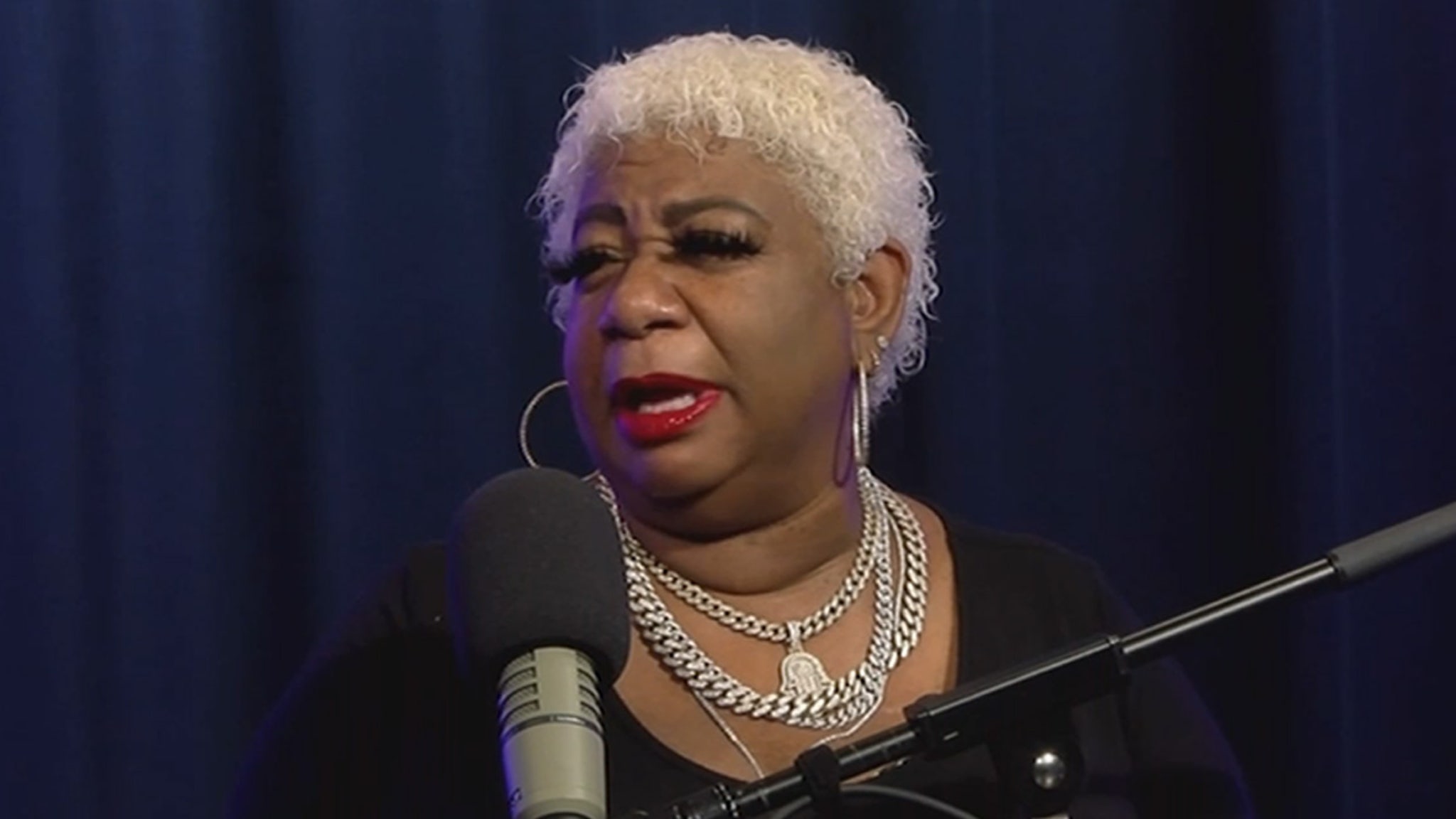 Black folks are pissed off and deeply traumatized by Nipsey Hussle‘s murder, with a new wave of emotions coming back up during his alleged murderer’s trial … so says Luenell.

The comedy vet chatted with Raquel Harper Tuesday on the ‘It’s Tricky’ podcast. Luenell says she lives near the area where Nipsey was shot, and to drive by the spot almost daily feels like some sort of post-traumatic stress.

She also addressed Nip’s alleged killer, Eric Holder, who is currently on trial, saying, “The Black community don’t hate nobody as much as they hate Eric Holder’s bitch ass.”

She also says there are a lot of people praying, if convicted, Holder’s placed in general population. Luenell doesn’t spell it out, but her insinuation’s clear … inmates are ready to get revenge.

Holder’s trial kicked off in L.A. last week, 3 years after Nipsey was killed, and we’ve already heard the grisly details from the day Holder allegedly pulled the trigger — including his final words to Nipsey before the rapper died.

Luenell says she’s at the point where she feels she needs to move away from Crenshaw, as the reminders throughout the neighborhood of what happened to Nip have become too much to handle.

She also sends her love to Lauren London, who has a son with Nipsey and was dating the rapper when he died. Luenell believes a part of Lauren died with Nipsey.