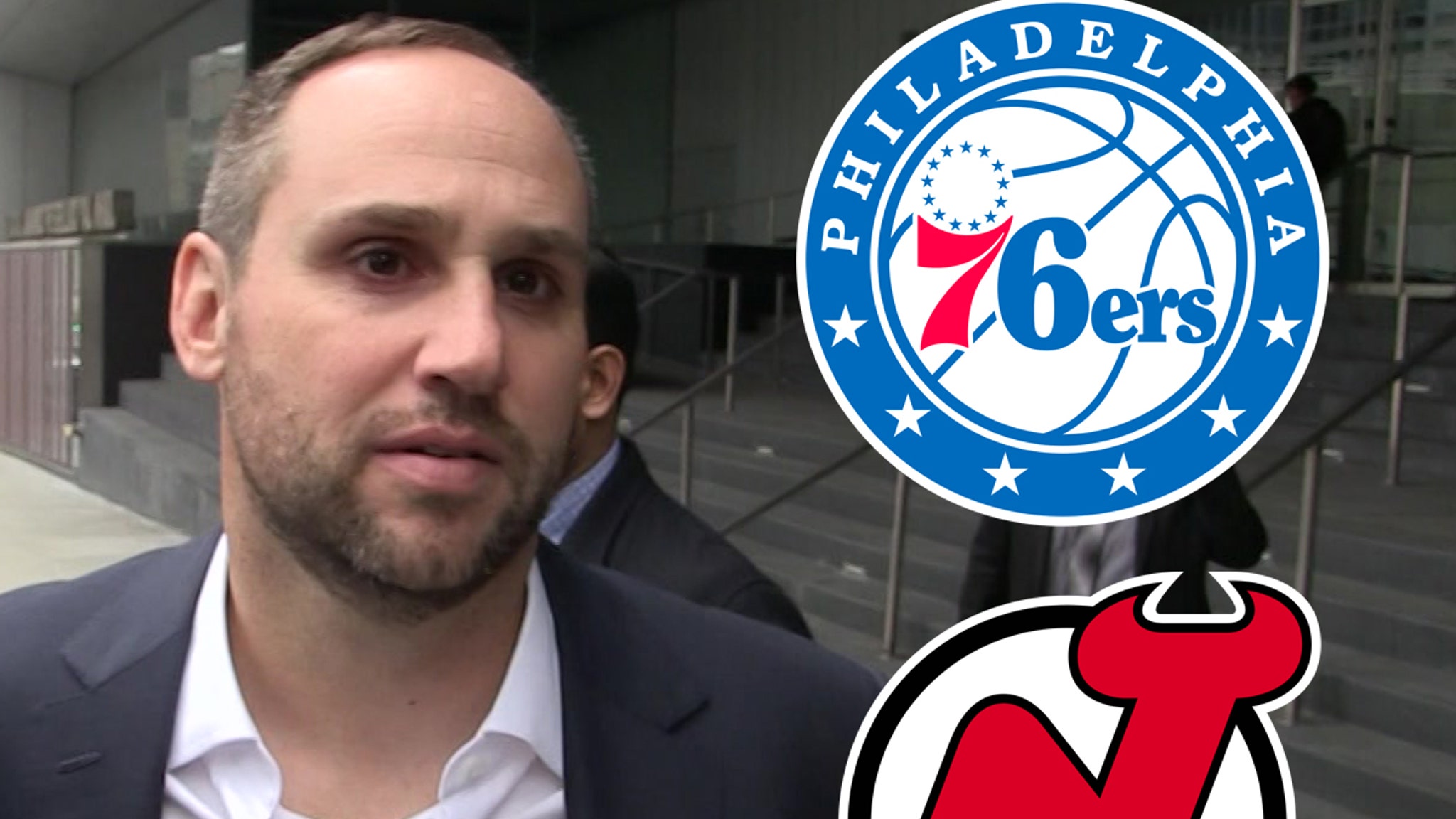 Michael Rubin — the billionaire minority owner of the Philadelphia 76ers — is selling his stake in the Harris Blitzer Sports Entertainment company which owns the Sixers and the New Jersey Devils.

Rubin, 49, shared the news this week during an interview with FOX Sports … saying he decided to unload the teams after 11 years of ownership because of a conflict of interest.

The conflict? Michael’s the CEO of Fanatics, and the company is getting involved in the incredibly lucrative sports gambling industry. Doing that while owning a team is a no-no — thus the sale of his 10% stake.

HBSE exec Josh Harris said that Rubin’s decision doesn’t come as a surprise … and that he was “grateful” for his years of partnership.

“Michael will always be a member of our HBSE and Sixers family, continue to be a presence courtside and a key partner in our collective commitment to be a force for good in Philadelphia,” Harris said.

David Blitzer, co-founding and co-managing partner, called Rubin a “visionary” and “innovator” who “played an integral role in helping us grow and position HBSE for future success.”

“As he prepares for this new chapter in his career, I’m excited to watch Michael further revolutionize the Fanatics business, unlocking its full potential by connecting sports fans from around the world through a multitude of new platforms and verticals,” Blitzer said.