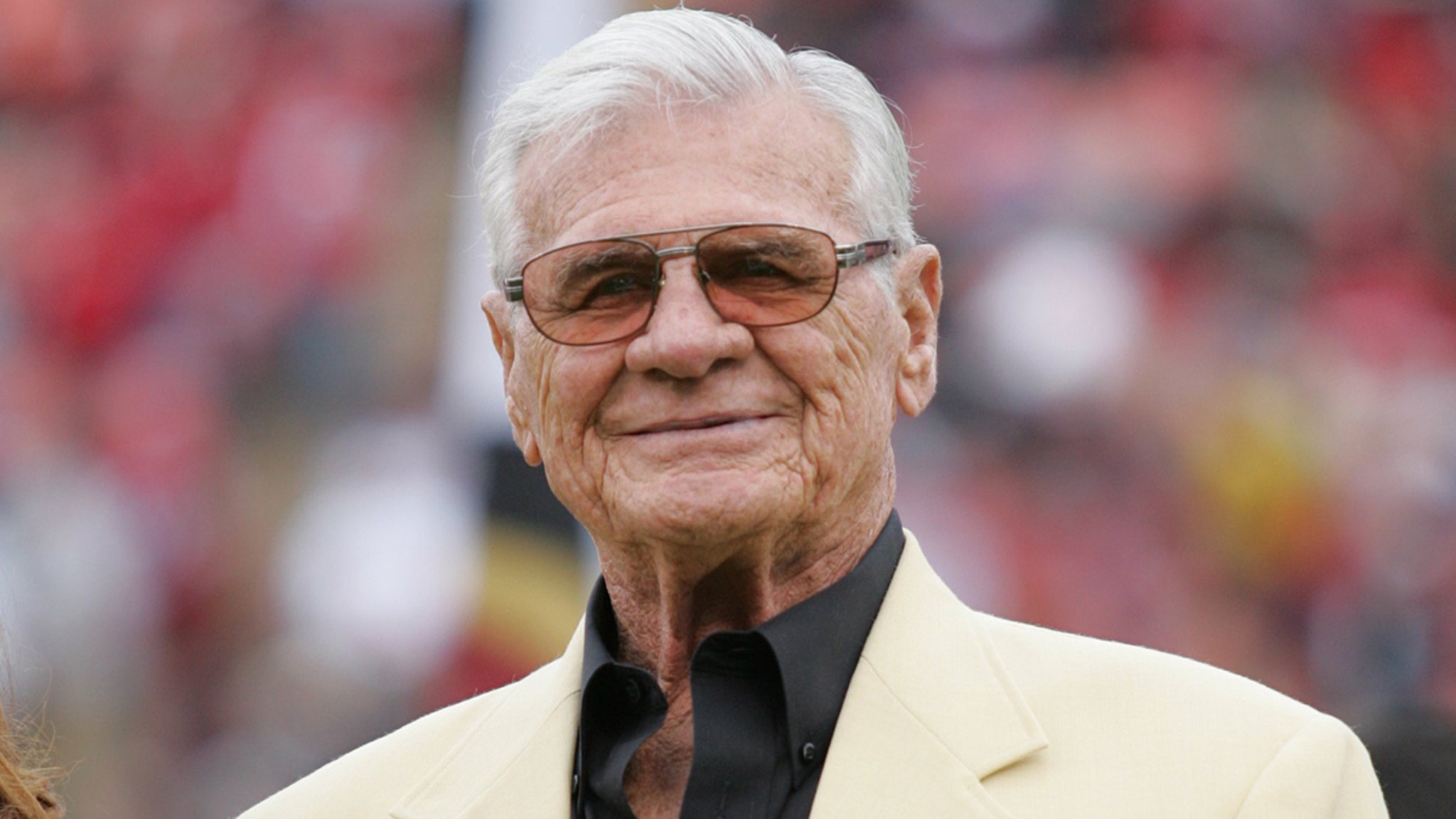 Former NFL running back Hugh McElhenny — whose #39 is retired by the San Francisco 49ers — has passed away, the Pro Football Hall of Fame announced Thursday.

The Hall of Fame said McElhenny died of natural causes at his home in Nevada.

“We pass along our heartfelt condolences to his family, friends, and to the many whose lives he touched,” The Hall wrote in a tweet when announcing the news.

It is with deep sadness the Pro Football Hall of Fame shares the passing of Hugh McElhenny. He died at the age of 93.

We pass along our heartfelt condolences to his family, friends and to the many whose lives he touched.

McElhenny — whose nickname was “The King” — was taken by the 49ers with the 9th overall pick in the 1952 NFL Draft … and he went on to star for the team for 9 seasons.

A 6x-Pro Bowler and 2-time All-Pro, Hugh was a unique offensive weapon who posed a threat to opposing defenses rushing, receiving and in special teams.

In his first NFL season (1952), McElhenny was unanimously elected Rookie of the Year and earned All-Pro status as well as a spot on the Pro Bowl team.

McElhenny’s final year came in 1964 with the Detroit Lions, but he also played for the Vikings and Giants.

McElhenny — who finished his career with 38 rushing touchdowns and 5,281 rushing yards — was inducted into the Pro Football of Fame in 1970, and he’s also a member of the College Football Hall of Fame.