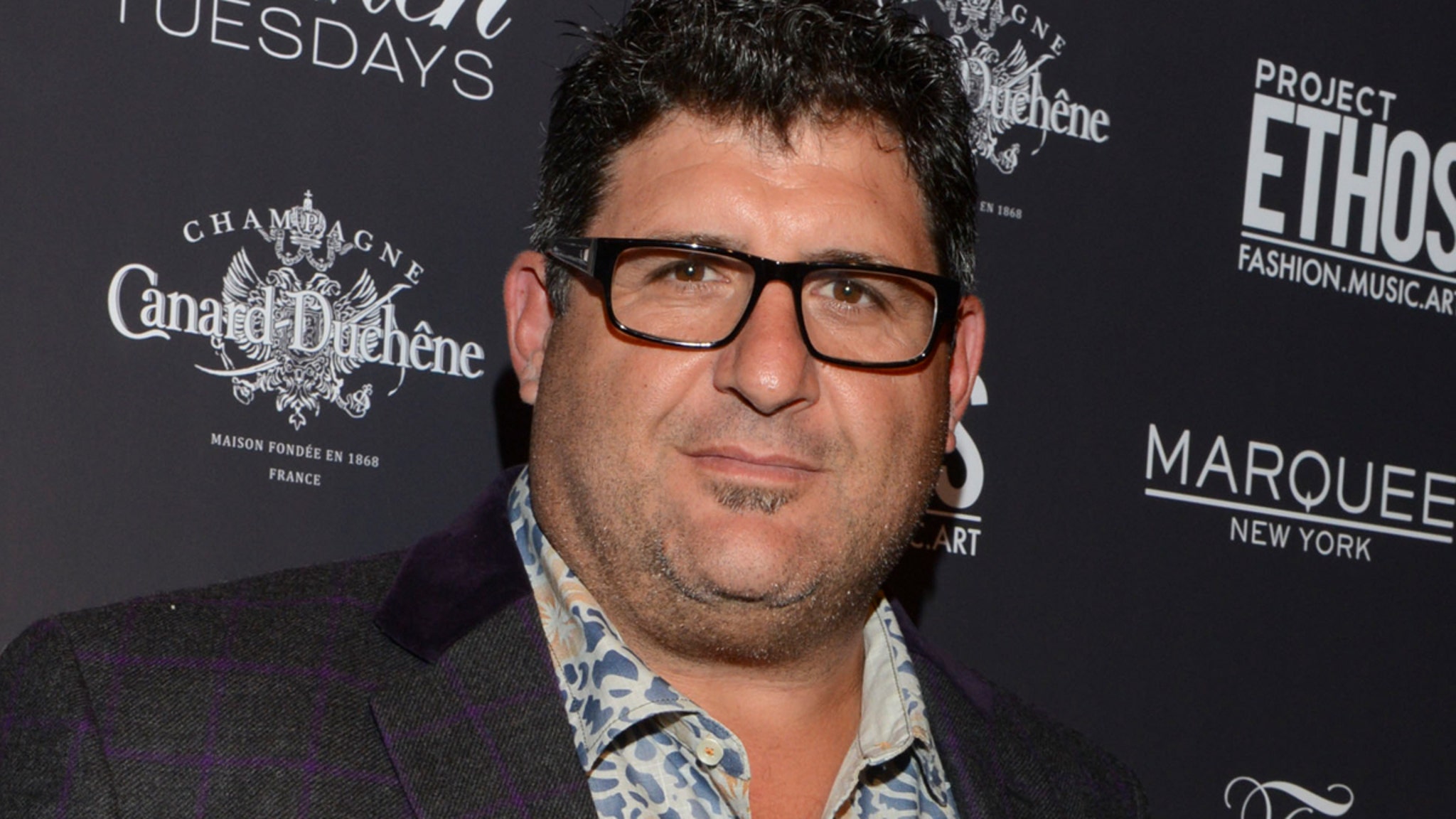 Police tell TMZ Sports … NFL legend Tony Siragusa received CPR at a home in New Jersey before he tragically passed away on Wednesday.

The Toms River Police Department tells us officers were dispatched to a home on the barrier island in the beach section of town at around 11:45 a.m. … after receiving a call about a “CPR in progress.”

Cops say Siragusa was pronounced dead on the scene shortly after officers and EMS arrived. He was 55 years old.

A cause of death has not yet been revealed — police tell us an autopsy is pending.

The scene is horrifyingly similar to the one Siragusa’s father faced when he passed away while Siragusa was just 21 years old.

In discussing that tragic aspect of his life with Howard Stern back in 2012, Siragusa said he and his brother had tried to administer CPR on their father after the 48-year-old had suffered a “massive heart attack.”

“In the middle of the night, I hear my mother screaming,” the former star football player recalled. “Me and my brother ran in there. And he was like gasping for air … I’m like trying to push his chest in and stuff.”

“We were just holding onto him,” Siragusa added.

Tony told Stern that despite the unexpected death as well as the history of heart disease in his family, he was not concerned about his own mortality.

“If I die tomorrow, I told my wife, just put a smile on my face,” Siragusa said. “Put a little Sinatra on. You know, let’s go.”