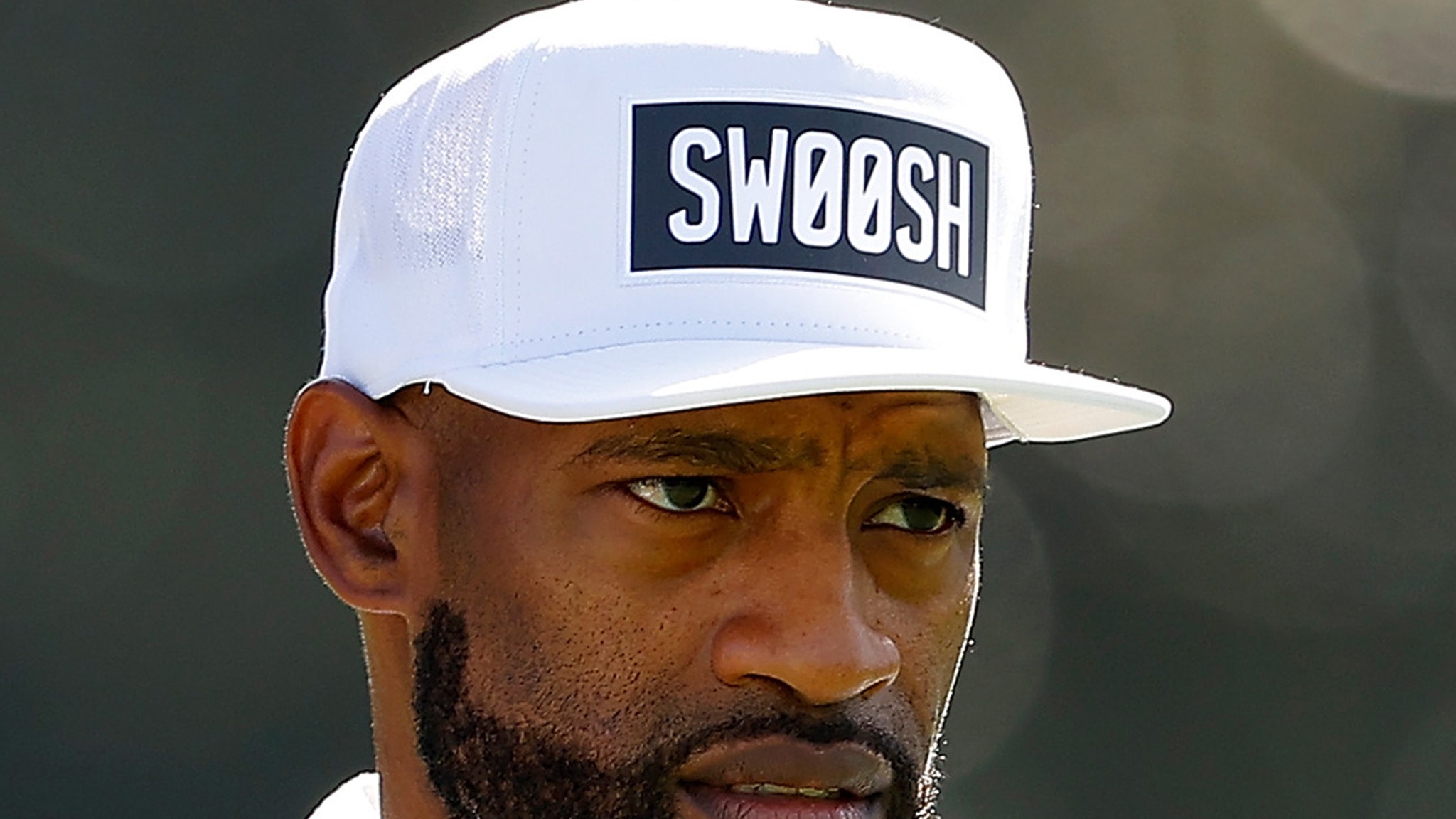 Ex-NBA star Vince Carter had a horrifying Father’s Day … ’cause police say his home was burglarized while his wife and two kids were inside of it — and nearly $100K was taken in the incident.

According to an Atlanta Police Dept. incident report, obtained by TMZ Sports, suspects broke into Carter’s Atlanta home at around 11:50 p.m. on June 19 … while the Toronto Raptors legend’s wife, Sondi, and her two sons were lying in bed.

According to the report, Sondi said she was frightened by loud noises that had come from the front of her home … so she took her two boys, hid in a bedroom closet, and dialed 911.

Cops say Sondi told them she had heard suspects rummaging through their belongings in different rooms.

According to the report, an off-duty Atlanta cop arrived at Carter’s home first and saw a man wearing a mask and all-black clothing fleeing the property, before eventually getting into an SUV and taking off.

Officers say they arrived a short time later and saw a front window of the home was completely broken. They also said they found $16,100 in $100 bills scattered outside the gated home.

According to the docs, officers said they spoke with Carter on the phone and he said the cash was from a brown bag he had in his closet. He said the $16K was only a small portion of the $100K that was inside of it.

Cops say they also recovered two guns outside the home — a Desert Eagle that they say belonged to Carter, and a Glock 26 with an extended clip that they suspect belonged to the alleged thief.

Thankfully, cops say no one was injured in the incident. An investigation is ongoing.

Carter — an 8-time All-Star — played for several teams during his 22-year NBA career — including the Atlanta Hawks. He bought his Atlanta home in August 2020.