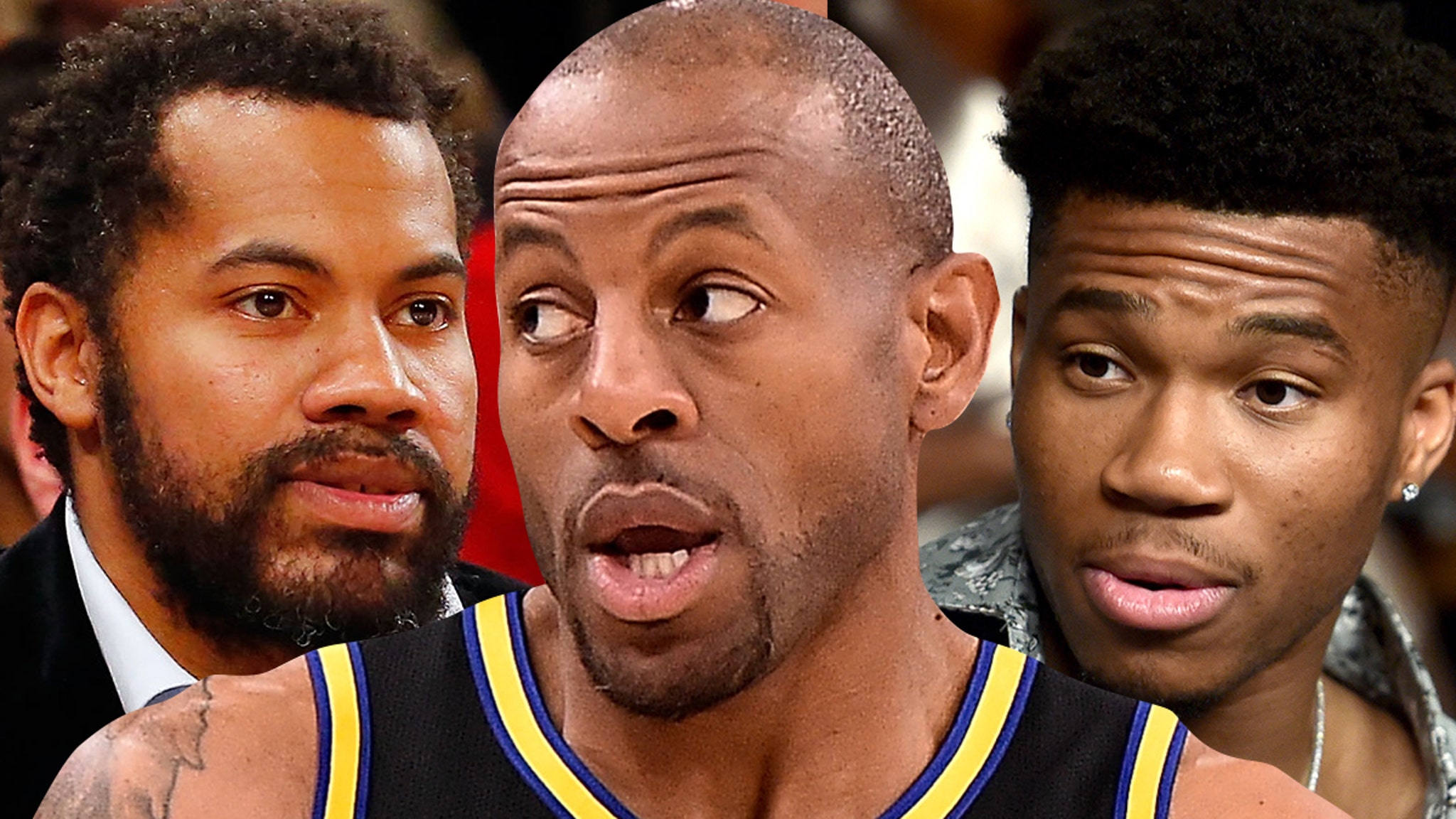 Andre Iguodala believes Rasheed Wallace would be a top 5 player in the NBA if he played in today’s game … saying the 2004 champ would be better than 2-time MVP Giannis Antetokounmpo.

The Golden State Warriors forward made the head-scratching comment on “The Dan Le Batard Show with Stugotz” this week … saying Sheed had what it took to be one of the all-time greats, but chose to “do [his] thing” instead.

“Rasheed Wallace probably could have been a top-five player in the league for a 10-year stretch,” Iguodala said on the show. “He was shooting half-court shots left-handed and right-handed.”

“If Rasheed Wallace played in modern-day basketball, if he played in our league today, he’d be a top-five player. He’d be better than Giannis and I love Giannis.”

Now, Sheed was a great player during his 16-year career … averaging more than 14 points a game and playing a key role in the Detroit Pistons’ title run in 2004.

His ability to shoot from range would certainly fit right in with today’s game … but better than Giannis?!? We’re talking about the 2021 Finals MVP, 4-time first-team All-NBA selection, Defensive Player of the Year and 75th Anniversary team pick … and the dude’s just 27 years old.

Iggy stands firm on his take … but this one will certainly get people talking.