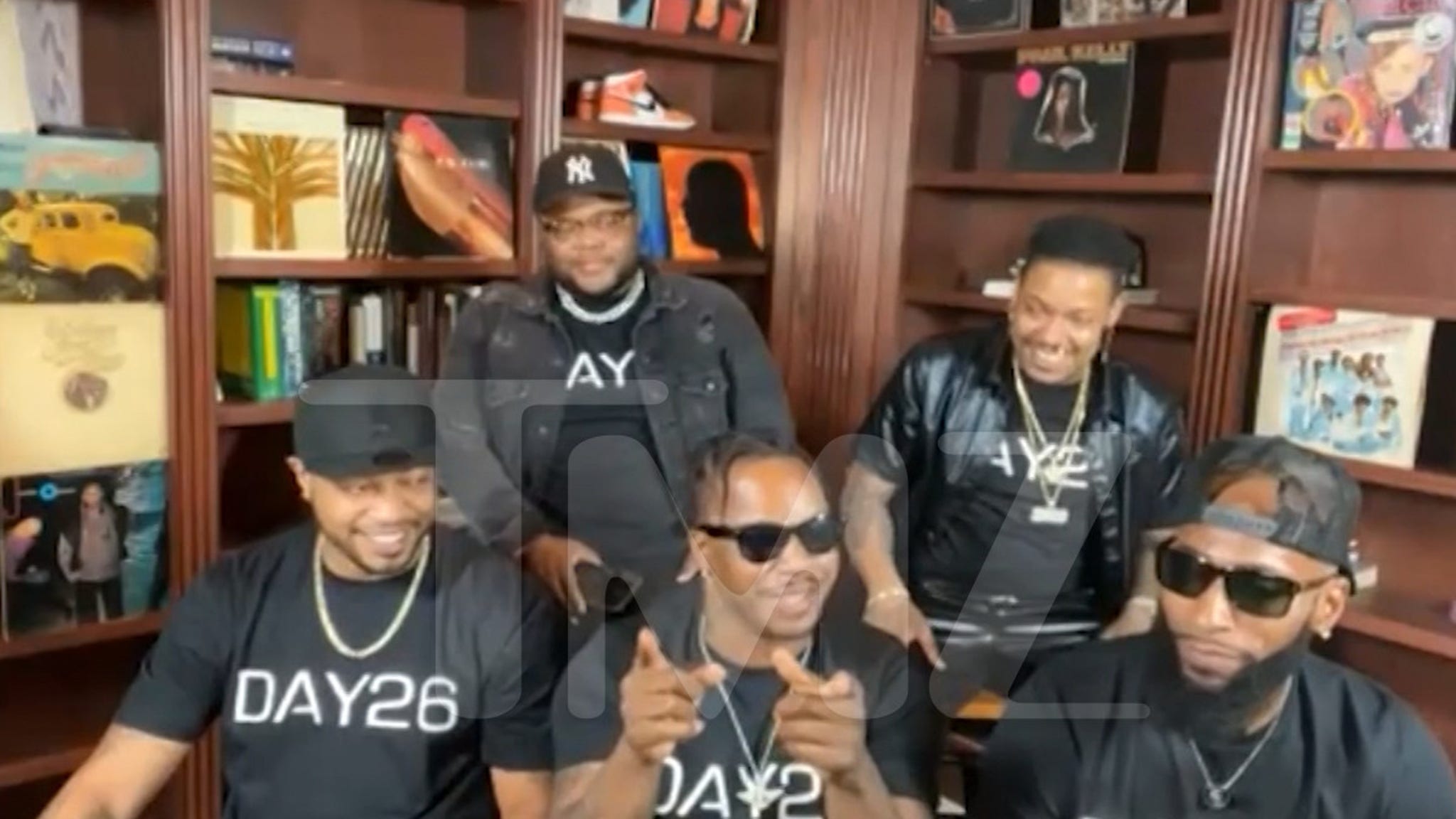 Day26, former winners of Diddy’s “Making The Band” MTV series are back together, and they’re out to prove R&B sorely needs them.

We caught up with all members of the five-man group — Que, Willie, Brian, Robert and Michael — who were all excited, promising their past in-fighting’s been squashed and they’re ready to deliver an R&B classic.

They sent the feelers out on IG this week, and are now confirming a full-fledged comeback.

As Season 4 winners of “MTB,” the fellas say they’re thankful to Diddy for putting them together but … even Puff couldn’t grasp the full depths of their potential as an act.

They say there are no hard feelings, but being on Bad Boy is a thing of the past … and they want to convince the world it’s okay for men in music to soften up.

Their rollout should provide interesting competition for their mentor — Diddy is currently perfecting his new Love Records venture, which he says houses the “R&B Biggie.”

Day26’s sentiments on R&B’s current standing echoed that of Boyz II Men’s Shawn Stockman, who said the singing community is too much like the rapping sector these days.

The group is looking ahead to its 15th anniversary live stream concert on July 26 where they’ll debut new material, which they say will re-cement their stake to the throne.