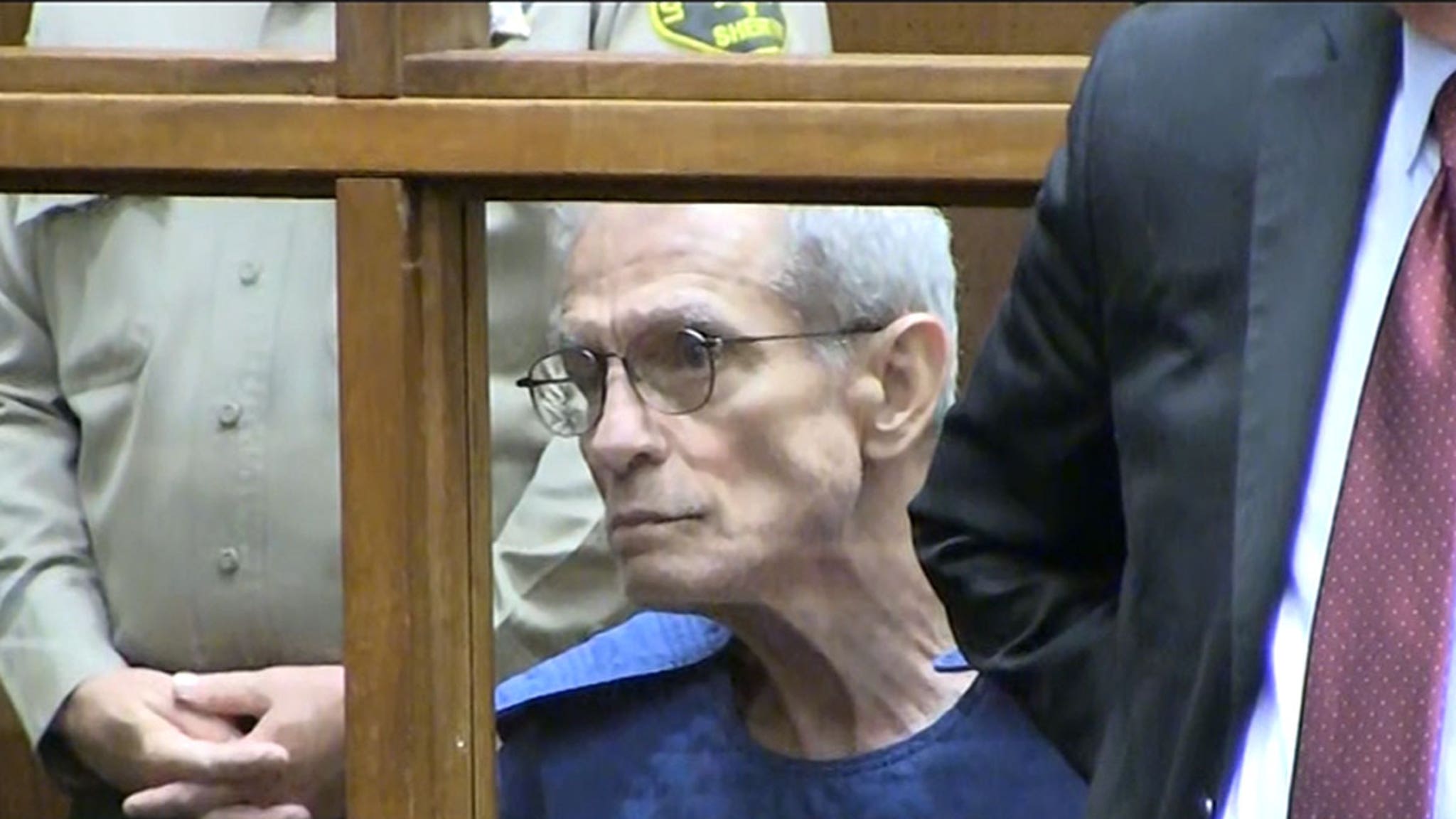 Ed Buck, the California Democrat megadonor accused of running a drug den, showed his face in court Thursday, the first time he’s been seen since being busted on felony charges.

Ed appeared in court for the first time Thursday, wearing a blue jumpsuit, but he did not enter a plea. Buck is charged with 3 felony counts — battery causing serious injury, administering methamphetamine and maintaining a drug house.

Before Buck’s court appearance, the last time he was seen in public came when he was slumped in the back of a cop car and hauled away from his West Hollywood home during Tuesday’s arrest, which occurred after another person OD’d at Buck’s apartment.

As we’ve reported … Prosecutors claim Buck injected a man with meth at his residence last week, causing a nonfatal overdose. Prosecutors also allege Buck wields his power to manipulate victims to participate in his sexual fetishes, often by administering them narcotics.

Buck’s arrest came after months of public scrutiny, following two men’s fatal overdoses inside his home. The men died 18 months apart, the first in July 2017 and the second in January 2019.

Ed’s arraignment has been continued to next month.