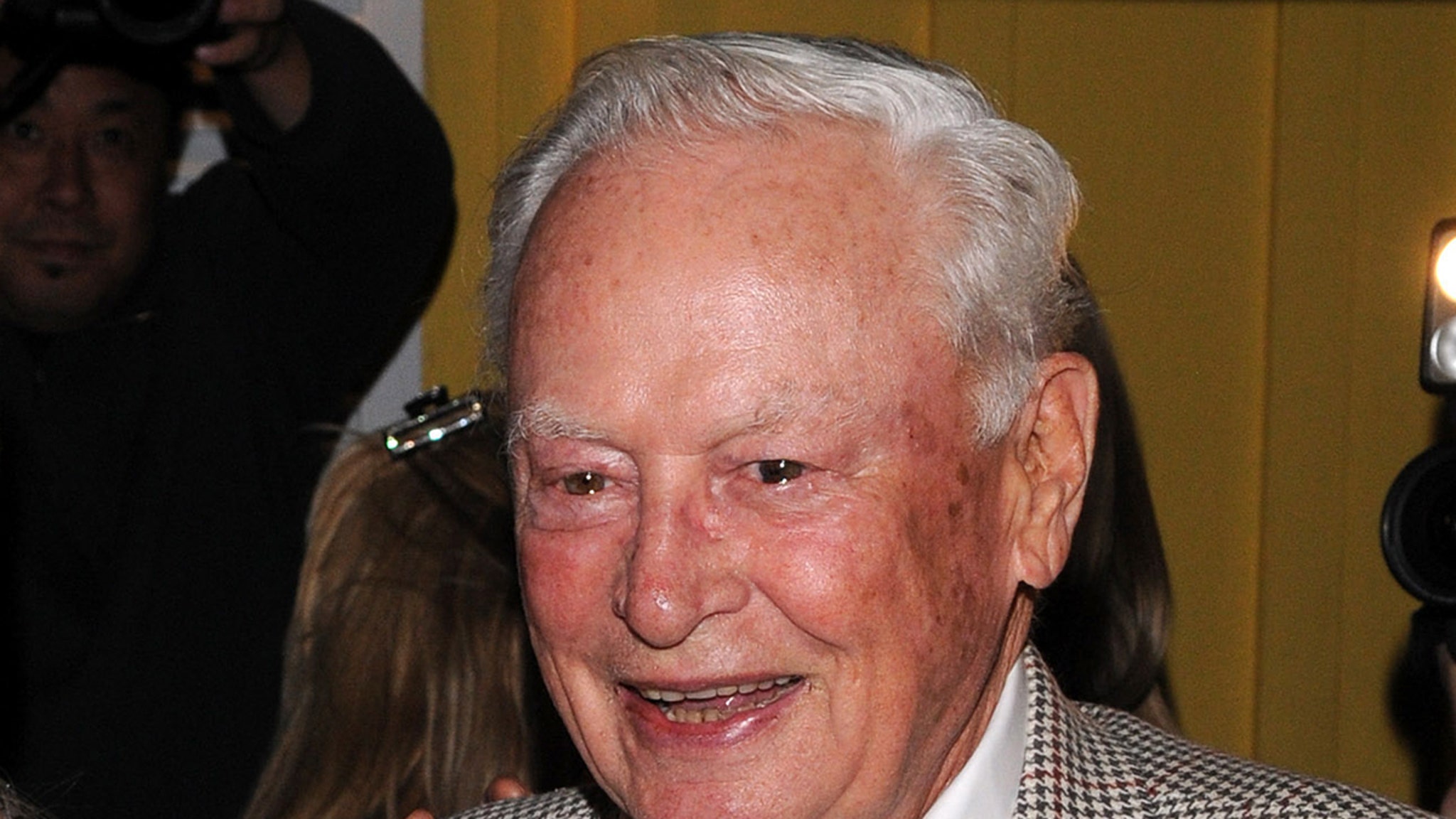 Paris Hilton is saying goodbye to her grandpa, Barron Hilton … the former Hilton Hotels chairman and founding owner of the Los Angeles Chargers has died.

Paris posted a heartfelt tribute to her late grandfather on social media Friday afternoon, saying she’s deeply saddened by his death and calling Barron a visionary.

Barron, the son of patriarch Conrad Hilton, died Thursday from natural causes … according to the Conrad Hilton Foundation. Paris says she spoke with her grandpa only days before he died, and she told him how much of an impact he made in her life.

Barron expanded the family’s Hilton Hotels empire and helped start the American Football League as the Chargers’ first owner, paving the way for the modern NFL.

After serving in the Navy and spending two decades as an entrepreneur, Barron joined the family biz as Hilton Hotels’ vice president way back in 1954 and quickly rose through the ranks to become the chairman, president and CEO.

In 1959, Lamar Hunt approached Barron and several other wealthy businessmen, and they formed the AFL. Barron founded the Chargers, buying the franchise for $25,000. Under Barron, the Bolts became the first pro-football team to put players’ last names on the backs of their jerseys, and he was instrumental in the design of the team’s iconic lightning bolt logo.

Barron helped Lamar negotiate the AFL-NFL merger in 1965, and in ’66 Hilton sold his controlling interest in the Chargers to take over Hilton Hotels.

Barron is survived by his 2 daughters, 6 sons, 15 grandkids and 4 great-grandchildren.