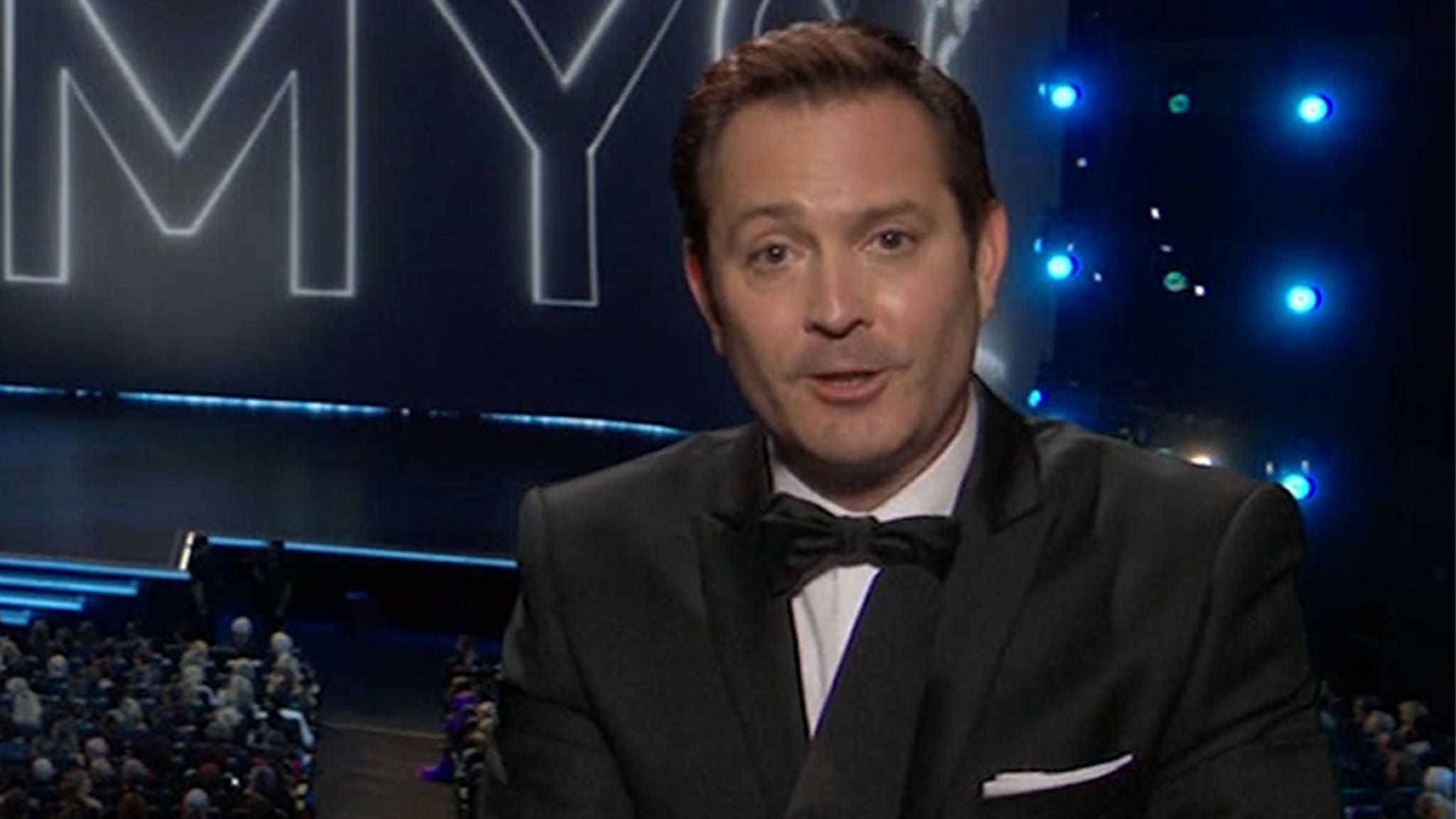 Felicity Huffman got caught in the Emmys’ crosshairs with a not-so-subtle shot at the former winner and TV darling that invoked her prison sentence.

Emmys commentator Thomas Lennon made the jab after RuPaul took home the prize for best reality/competition series. He noted the show producers had asked him to make a special shout out to any ex-Emmy-winning actresses who might be watching from prison.

He didn’t say Felicity’s name, but it was obvious he was talking about her … as he followed up with, “Hopefully those two weeks are going to fly right by.”

Lennon added, “Keep your chin up” as he carried a big smirk on his face. Of course, Felicity won best lead actress in a comedy for her role in “Desperate Housewives” back in 2005. She’s been nominated for Emmys several other times as well.

As we reported … Felicity was sentenced to 14 days behind bars — among other penalties — for her role in the college bribery scandal, to which she pleaded guilty.

She seems to have gotten a jump on her community service, which might be an attempt to show good faith to the judge … who has the power to send her to the facility she wants — a cozy-ish place up in the Bay Area that allows tanning and whatnot.

Felicity starred in a show that’s up for quite a few Emmys Sunday — Netflix’s ‘When They See Us’ — but she wasn’t nominated for her role as Linda Fairstein.