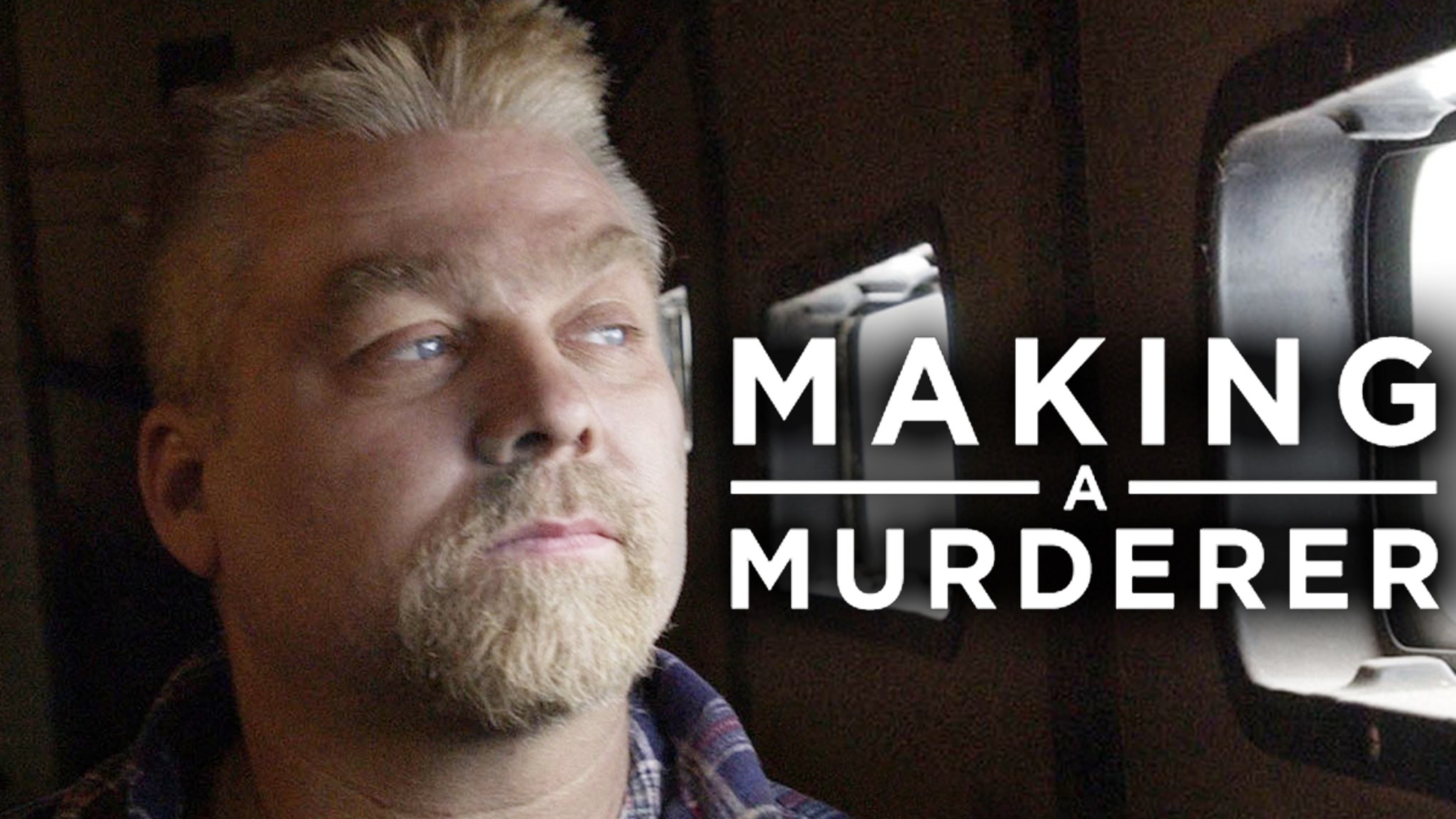 A prisoner doing time for another murder is now confessing to the crime “Making a Murderer” subject Steven Avery is in prison for — but the feds have serious doubts, and probably for good reason.

Filmmaker Shawn Rech — who’s directing a new documentary about Avery called “Convicting a Murderer” — made news Tuesday when he told an outlet he’d secured a confession to the murder of Teresa Halbach from a different Wisconsin man, not Avery.

Shawn says the convict is imprisoned for a separate murder — but if his confession is legit it would be major news for Avery, who’s always maintained his innocence.

Before Avery starts jumping for joy, though … we spoke to Shawn ourselves, and the full context makes the alleged confession seem a little dubious, and the DOJ in Wisconsin sees it the same way.

Shawn says he’s been talking to this man — whom he hasn’t ID’d — for a little over a year, and that it all got started with a multi-page letter the man sent to Shawn and his team, attempting to further implicate Avery as Teresa’s murderer.

As Shawn tells it … it sounds like the convict quickly changed his story when he got on the phone and ended up confessing.

Shawn doesn’t indicate whether he buys this or not, but handed over the info to investigators.

A rep for the DOJ tells TMZ they’re looking into the “confession,” but added … “it’s important to note that this new information directly contradicts information previously provided by the same individual.”

As for why Shawn’s making his documentary … he says he wants to offer an unbiased version of events — which kinda slams Netflix’s take. Watch, he has an interesting take.