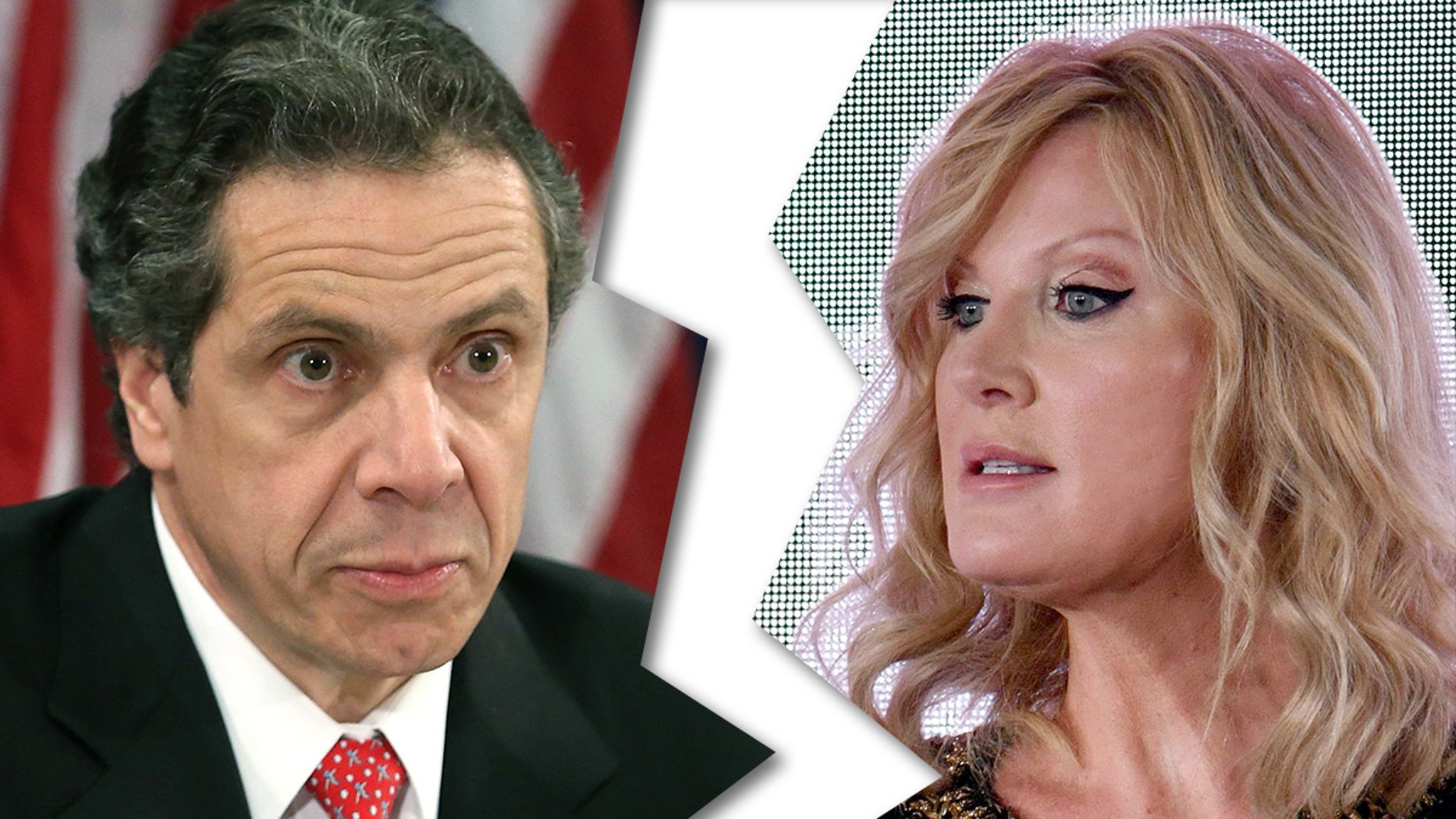 The Governor and Sandra released a joint statement Wednesday announcing their split, saying, “Over the recent past, we have realized that our lives have gone in different directions and our romantic relationship has turned into a deep friendship.”

They continued, “We will always be family and are fully supportive of each other and dedicated to the girls. Our personal lives remain personal and there will be no further comment.”

Rumors they’d ended things were swirling earlier this year after the couple put their luxurious colonial mansion on the market, but Sandra denied a breakup at the time … saying they just didn’t need that much space anymore.

Besides her role as a de facto First Lady of the Empire State … Sandra is a major personality on the Food Network and a best-selling author.

They had no children together, but the Governor has 3 daughters from a previous marriage.