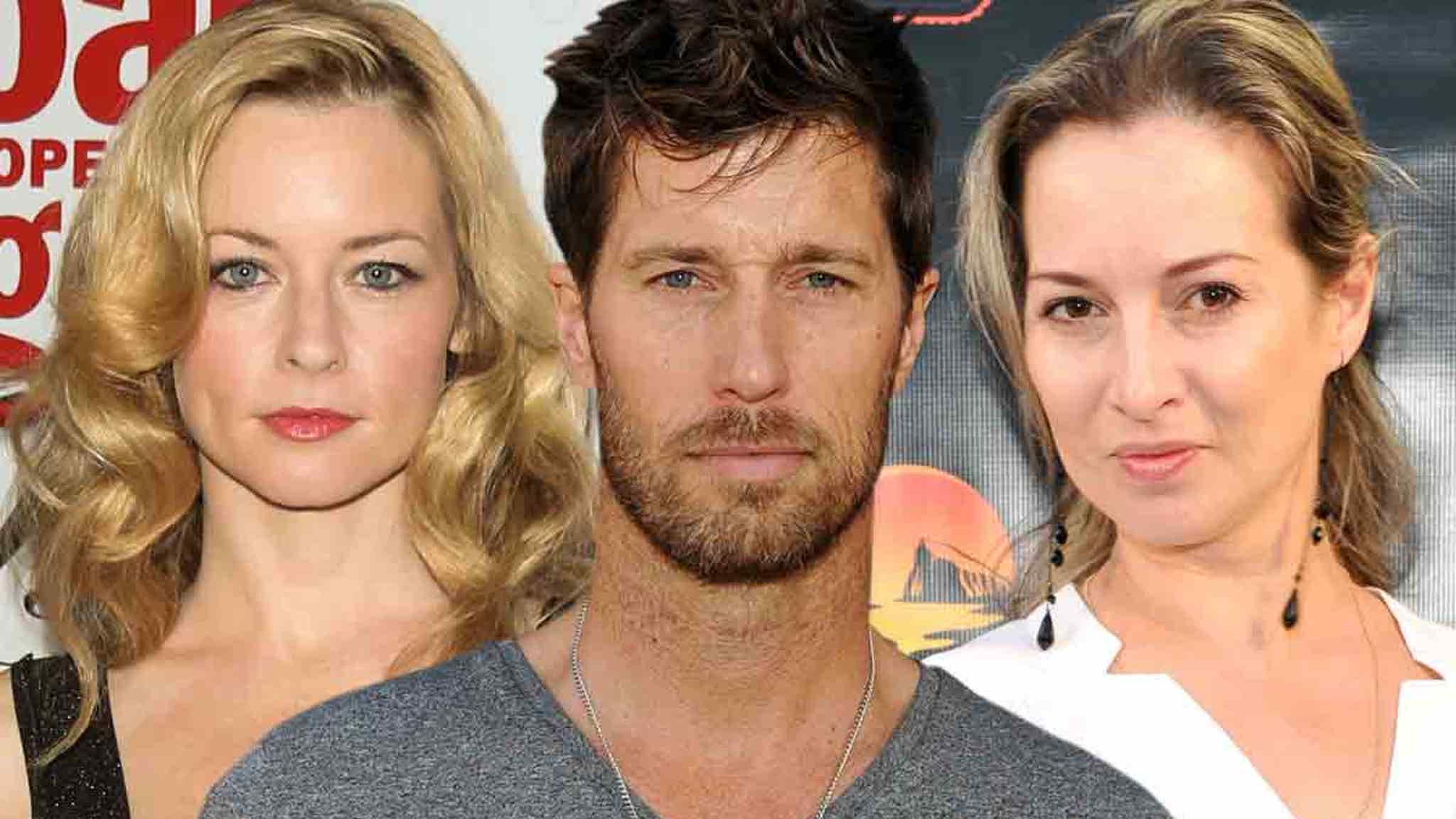 Actress Jessica Morris — best known for her roles on “One Life to Live” and several Lifetime movies — has been hit with a felony charge for allegedly taking a bite out of her married boyfriend’s face.

Law enforcement sources tell TMZ … Morris and actor Rib Hillis got into a fight back in May, and at some point, she went on the attack and bit Rib’s lip — almost all the way off!!!

We’re told Morris turned herself in earlier this month after the L.A. County District Attorney charged her with one count of felony domestic violence with great bodily injury.

Hillis tells TMZ … Morris got into a heated argument with him over relationship issues, which makes sense, because PLOT TWIST — Hillis is married to Elena Grinenko, one of the pro dancers on “Dancing with the Stars.”

Rib says the fight got violent when Jessica viciously bit and mangled his lip, but claims he didn’t lay a hand on her during the incident. He says he went to the hospital afterward and the nurse notified the police. A report was taken and the LAPD investigated, leading to the criminal charge.

Hillis claims he had no say in the matter, but if it were up to him he “just wants everyone to heal and get on with their lives.” He adds that he hasn’t spoken to Morris since that night, but hopes she gets the help she needs.

Rib says he’s thankful to have the love and support of his wife and family … and for his plastic surgeon. He needed 25 stitches to fix him up.

Morris’ attorney, Anthony Salerno, tells us she’s declining to make a public comment on the case, but he adds … “This situation is difficult for everyone involved, and is complicated.”

Along with dating, Jessica and Rib costarred in a few movies … including Lifetime’s “The Wrong Man.” Hillis says he never thought he’d be living out a Lifetime storyline with her, though.