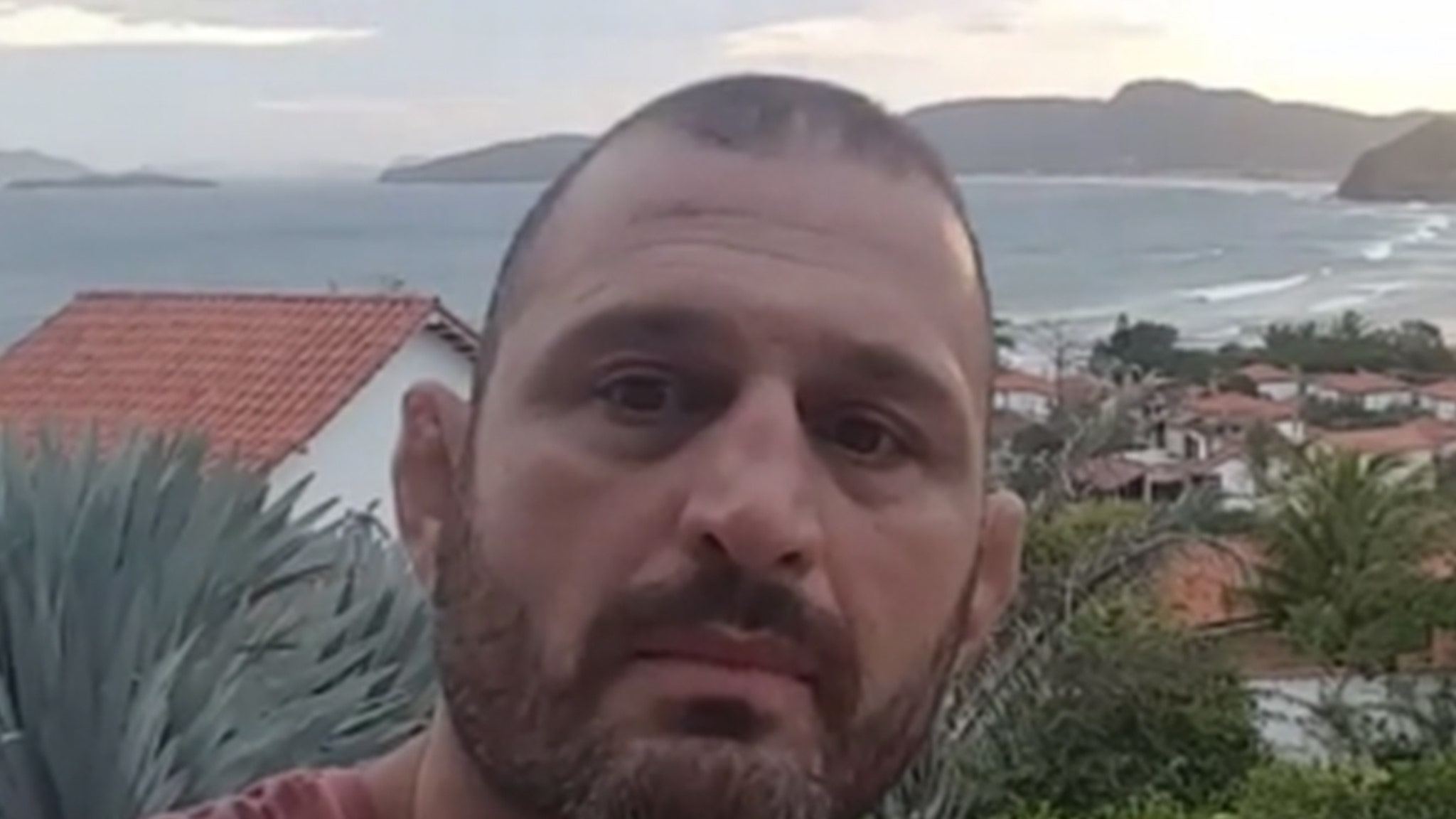 Ralph Gracie — 5th degree Brazilian Jiu-Jitsu black belt and ex-MMA fighter — has been charged with felony assault … after allegedly knocking a Jiu-Jitsu champion out cold with an elbow, and then kicking him in the face.

The alleged incident went down December 15, 2018 on the sidelines of the International Brazilian Jiu-Jitsu Federation World Championships in Anaheim, CA.

Almeida suffered a concussion and lost 2 teeth in the altercation.

A Grand Jury convened in Orange County, CA and decided to charge Gracie with felony assault.

To make matters worse for Ralph — who owns several BJJ schools — the alleged attack was caught on video.

Gracie’s been charged … but there’s a problem. After the incident, officials say he fled to his native country, Brazil.

The OC D.A. is adamant they won’t let that stop them from pursuing the case, saying … “The Orange County District Attorney’s Office will continue to seek justice for victims regardless of the geographical obstacles in our way.”