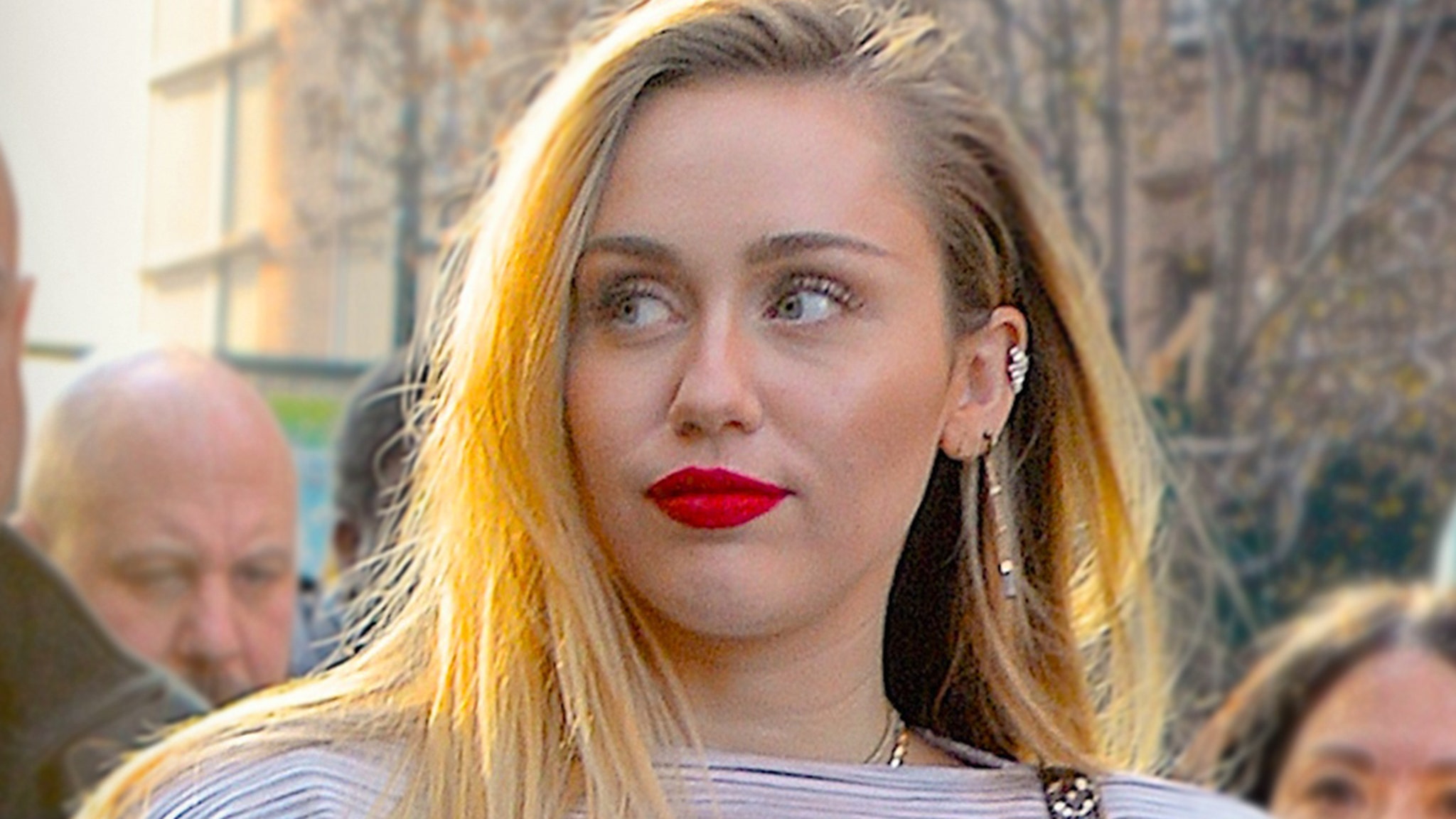 Miley Cyrus says she never cheated on Liam Hemsworth and wrecked her marriage … and says she’s got nothing to hide.

Miley just went on a long Twitter rant saying she’s accepted a life of being open with everyone … but she refuses to be labeled a liar and cheater and own up to “a crime I haven’t committed.”

That “crime,” of course, relates to her hooking up with Kaitlynn Carter while still being married to Liam. Cyrus says … “I refuse to admit that my marriage ended because of cheating.”

Miley says, “Once Liam & I reconciled,I meant it, & I was committed. There are NO secrets to uncover here. I’ve learned from every experience in my life. I’m not perfect, I don’t want to be, it’s boring. I’ve grown up in front of you, but the bottom line is, I HAVE GROWN UP.

She adds … “Liam and I have been together for a decade. I’ve said it before & it remains true, I love Liam and always will.”

Miley’s long post also includes a list of mistakes and an admission of cheating … when she was younger. She lists off several of her most controversial moments, including drug use and swinging on a wrecking ball naked.

But, the gist of it is — despite what everyone thinks — her cheating was not the reason for her split with Hemsworth … and she’s grown up and made a decision to leave that life behind.

We broke the story … Liam just filed for divorce.