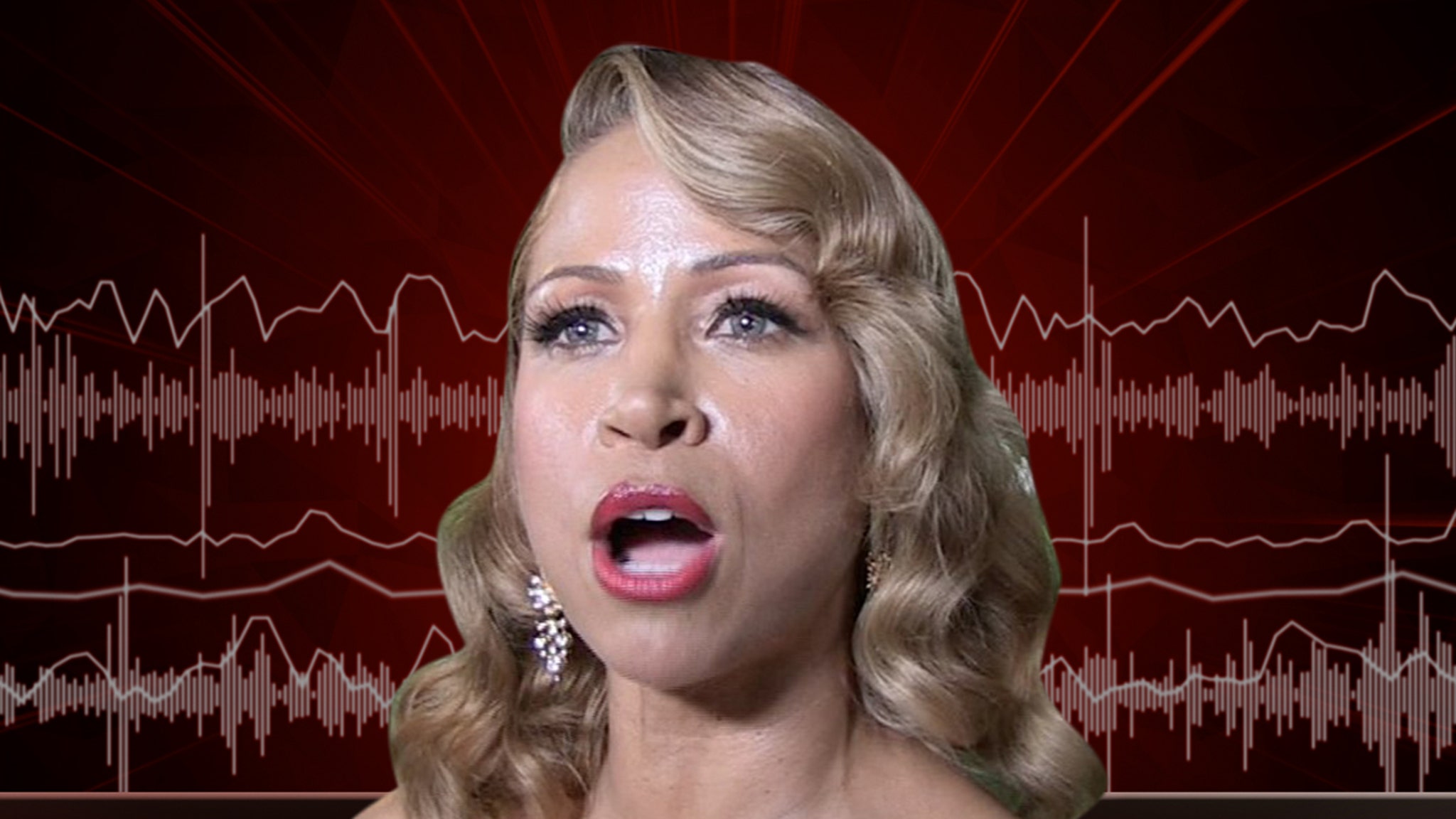 Stacey Dash says her husband and his 3 kids conspired to have her arrested … to cover up her husband’s alleged brutality.

TMZ broke the story … Stacey called 911 Sunday, claiming her husband put her in a chokehold. When cops came out, they observed scratches on husband Jeffrey Marty‘s arms — this, along with statements from his kids, got her cuffed and booked for assault.

Stacey says in the 911 call Jeffrey coached his 15, 14 and 10-year-old on what to say to cops. At one point, Stacey accuses Marty of faking his injuries, claiming he was taking photos of scratches on his arms … scratches she didn’t inflict.

Dash also tells the dispatcher Marty is an attorney so he knows exactly what to tell his “awful children” to say to the police. She says the kids call her “bitch” and she makes it clear … getting the kids to gang up on her was an easy proposition.

TMZ broke the story, Stacey was arrested Sunday in Pasco County, Florida after a domestic dispute with Marty. The couple got hitched a little over a year ago, he’s Dash’s 4th hubby.

In footage from the arrest, a visibly upset Dash can be heard telling her arresting officer she was an actress in “Clueless” as well as a commentator for Fox News.