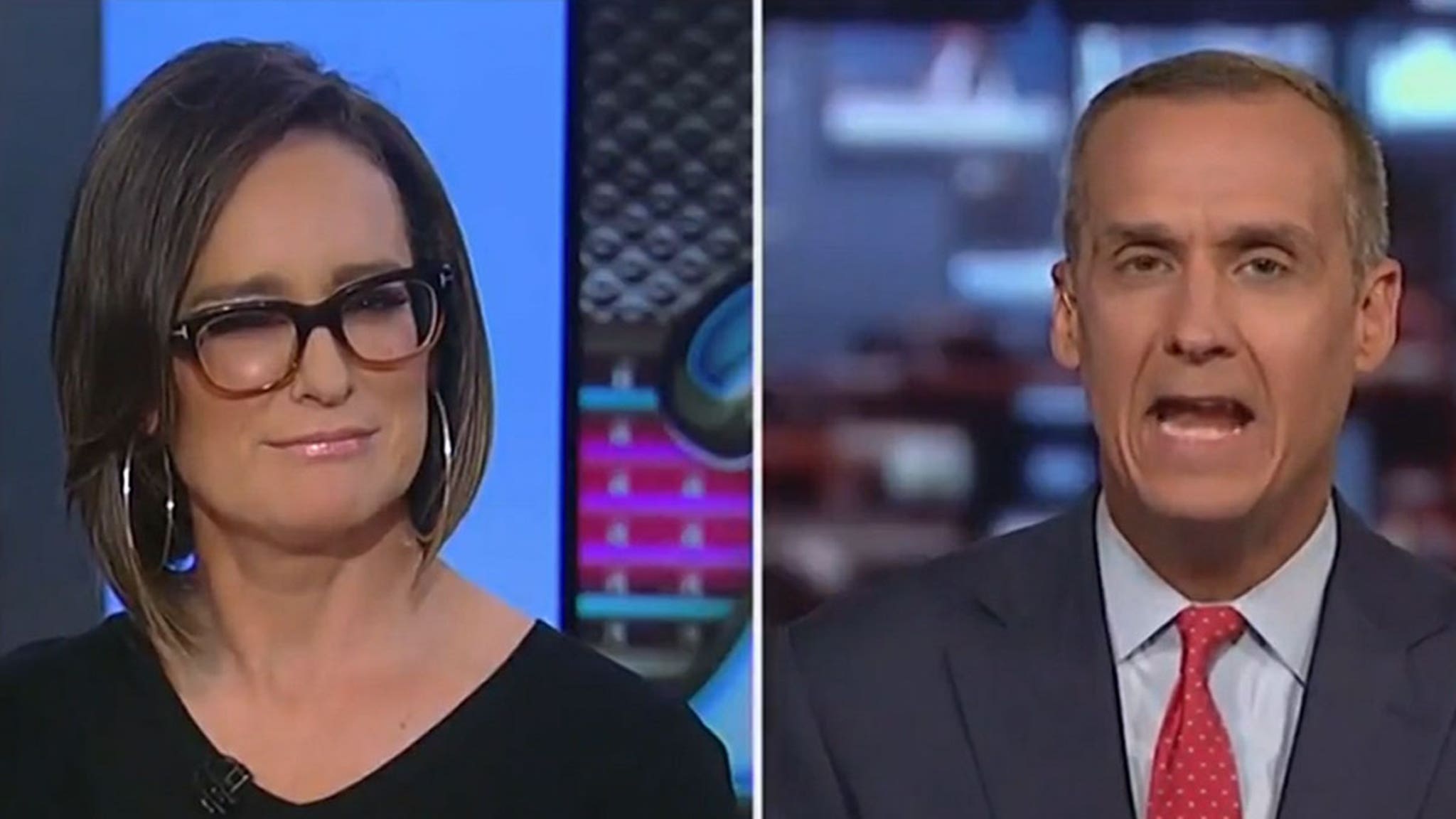 Corey Lewandowski had a little bit too much wine at dinner before hopping on TV for an interview about President Trump and the whistleblower … at least that’s what the show’s host suggested.

Lisa Kennedy Montgomery — AKA Kennedy from MTV — had Trump’s former campaign manager on her FOX Business show Wednesday night and quickly became suspicious of his blood alcohol level as he appeared to struggle with a few words.

Take a look … Kennedy’s brow furrows as Lewandowski alleges the White House whistleblower is someone who “hates this president more than they love their country.”

She then asks Corey if he had some merlot with dinner because he sounds “a little slurry … a little Biden-esque.” Corey denied sipping.

After the awkward moment, Kennedy lets Lewandowski continue with his train of thought before thanking him … and encouraging him to get some coffee.

Of course, this ain’t the first time Corey’s been called out over his cable news appearances … but at least this one wasn’t a “Womp, Womp.”